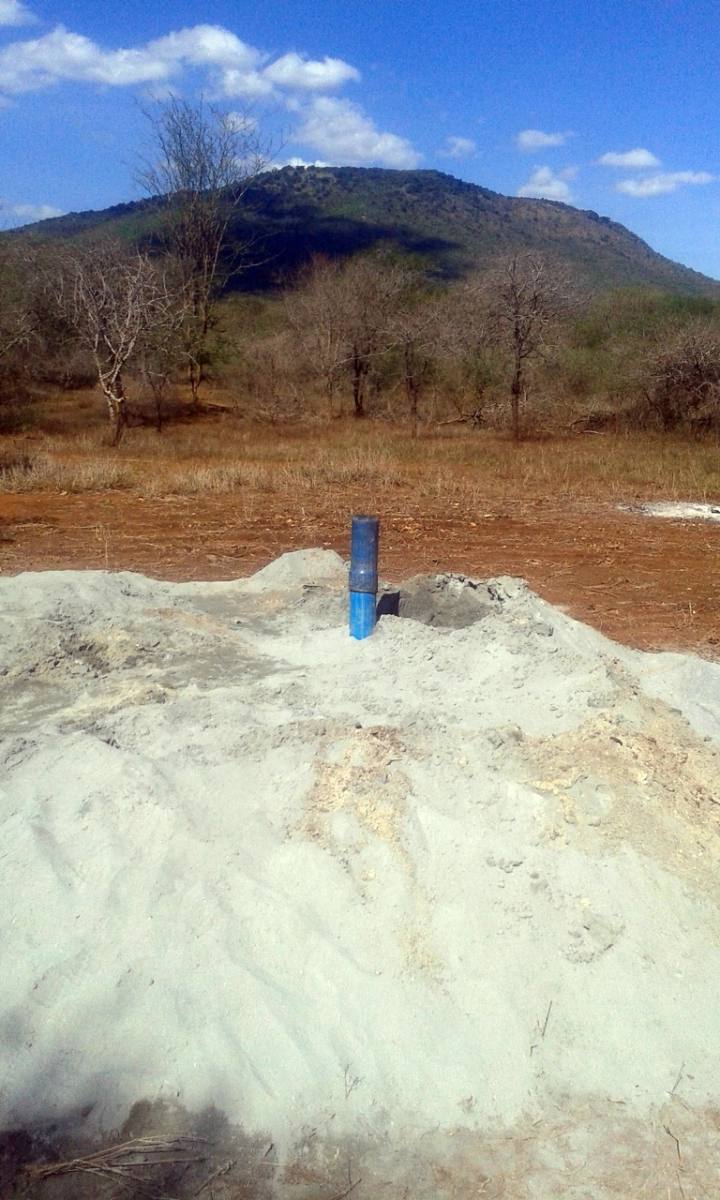 I arrived in Kijungu in April 2014 and found the semi-arid landscape just at the decline of the rainy season. The rain was still steady and I heard lots of complaints about water security, but the truth of the severity wouldn’t hit me until several months later in July. Several members from separate subvillages, including Kandia, approached me during the first three months at site to propose solutions to the issue of water access. We formed several committees based on the subvillage boundaries and began to bounce ideas around for solutions that would be practical and manageable. For the most part, the groups were sincere but lost interest in the dialogue when it came time to put our plans into practice.

However, that was not the case with Kandia. They had expressed a desire to dig a well and proceeded to explain that they’ve already been tackling the project. I checked with my district government and sure enough found evidence of water surveys taken a year before. We discussed the best plan of action and decided to schedule for another survey as the points were not well recorded. The community members put together enough money to pay for the survey themselves; and after seeking out technicians were able to complete the survey in December of 2014. This time, the location was demarcated and results showed an expectation of water at a depth of 80 m.

The following year was spent searching for funding and arranging for contacts for a drill company to complete the digging. We applied for several grants and looked into USAID funding but found that the stipulations were beyond what a PCV could perform as it required several years of research prior to and following the well’s excavation. The community was pleased to find Water Charity as a funding source and we finalized a contract with a team of drillers from Baba Drilling in Dar to come by the end of the following year.

By February 2016, the community agreed to purchase a pump, generator and motor for the well through another individual after continual failed results in contacting the initial contractor. The money from Water Charity funding was finished in the purchasing of the pump and generator and the community donations covered the motor and pipes.

In the following month, the materials were purchased and brought to Kandia. Up until April, when I had to leave the village, the community still needed supplies including wiring and piping. By this time, I had moved to Arusha town for my extension. I remained in contact with the community and offered advice over the phone. I had heard of the successful completion of the connection of the pipes, wiring, pump, motor and generator in the fall of 2016. 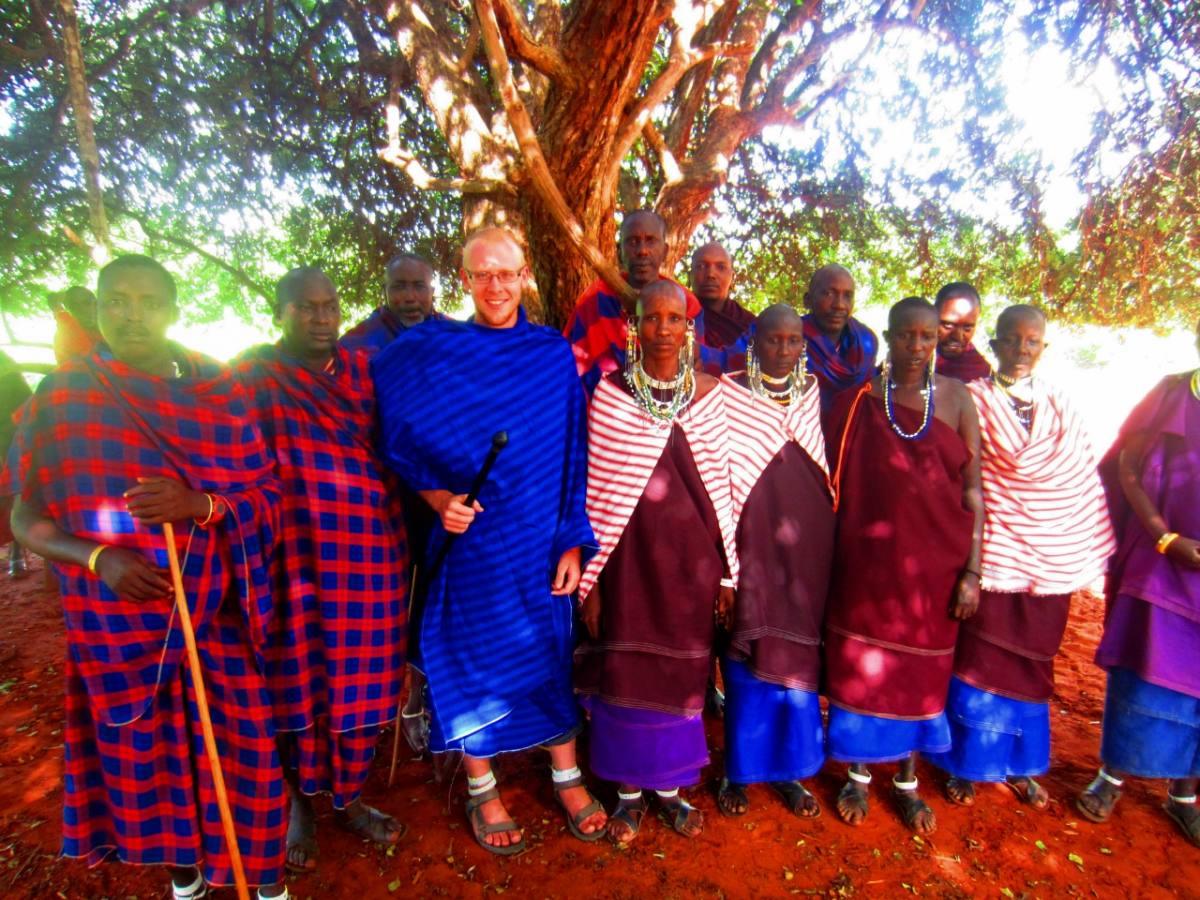 The committee members were able to drill a borehole for the well and secure the purchase of a pump, generator and motor. However, the plans were in flux as the well location that was tested proved to be a smaller supply than expected. The community agreed that the tank and trough for the livestock would be put on hold until the water sustainability test could be performed by the district to measure the amount of safe withdrawal without overburdening the well.

Even now, the well is requiring tests for measuring the amount of water available for use and a chemical analysis for safe use which the district has agreed to take lead of. When the initial draw for water samples was taken in March 2017, the motor had broken down which resulted in further delay for reconstruction and another call for district officials when the machine could be prepared to run again. This was initially greatly disheartening to the committee but after reflection showed much appreciation for the work of the leadership and the contribution of Water Charity in supporting them in the first step to becoming water secure. They are continuing to raise community support to purchase another motor and perform the required testing.

Most prominently, the capacity of critical thinking and creative problem solving were in demonstration especially among the village elders. However, the entire water committee was involved in project planning and development and used valuable leadership skills. All of this, together with the whole community’s commitment to completing the well, has led to provoke great tenacity and sense of ownership and unity amongst the village. Each of these character traits and skills will benefit the community in further projects and continued water development in Kandia.

Unexpected delays and hindrances in the way of losing reliable people have caused much frustration. For instance, as mentioned, the contractor was able to slip away from the contract that had been agreed upon and caused resentment among the village leadership. The committee has shown much resiliency however, and continued to move forward. The only recommendation would be to have had the district water officer more closely involved in protecting the rights of the Kandia villagers against the contractor.

In spite of all this, the response of the community was to continue forward. The tenacity and willingness to contribute what materials and finances were needed showed how prepared the village was to take ownership and continue with this project. It is closed without having reached the desired goal of a tank and trough, but the committee has demonstrated that they’ll fight to provide for the people and continue to expand the project as resources become available. The heart of the people and the unity in the struggle has shown that they will move forward and do what is needed as the village leadership has immense integrity and places high value in the people.