The project was to build safe and hygienic latrines in 20 households in Kamatane, and to improve community members’ hygienic practices through trainings, emphasizing behavior change. 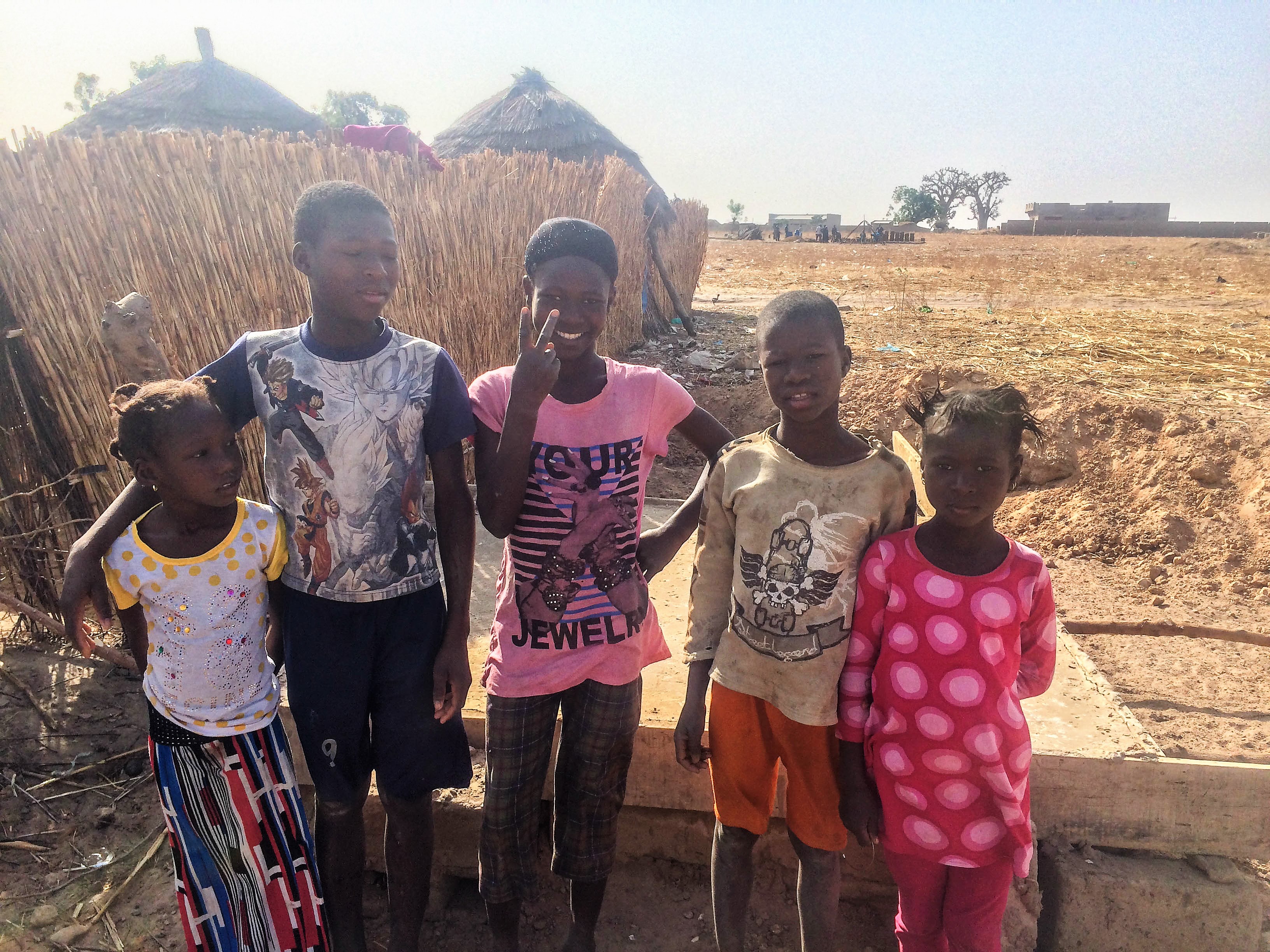 At the beginning of my service, I conducted a baseline survey in which I found that nearly half of all households (45%) in Kamatane had no latrine and were therefore openly defecating in the surrounding environment, causing high rates of diarrhea and other illnesses in the community. An additional 13% of households had simple latrines with improper construction, making the latrine unsanitary and unsafe, particularly during rainy season when latrines are likely to collapse and pose serious health issues for the entire community. 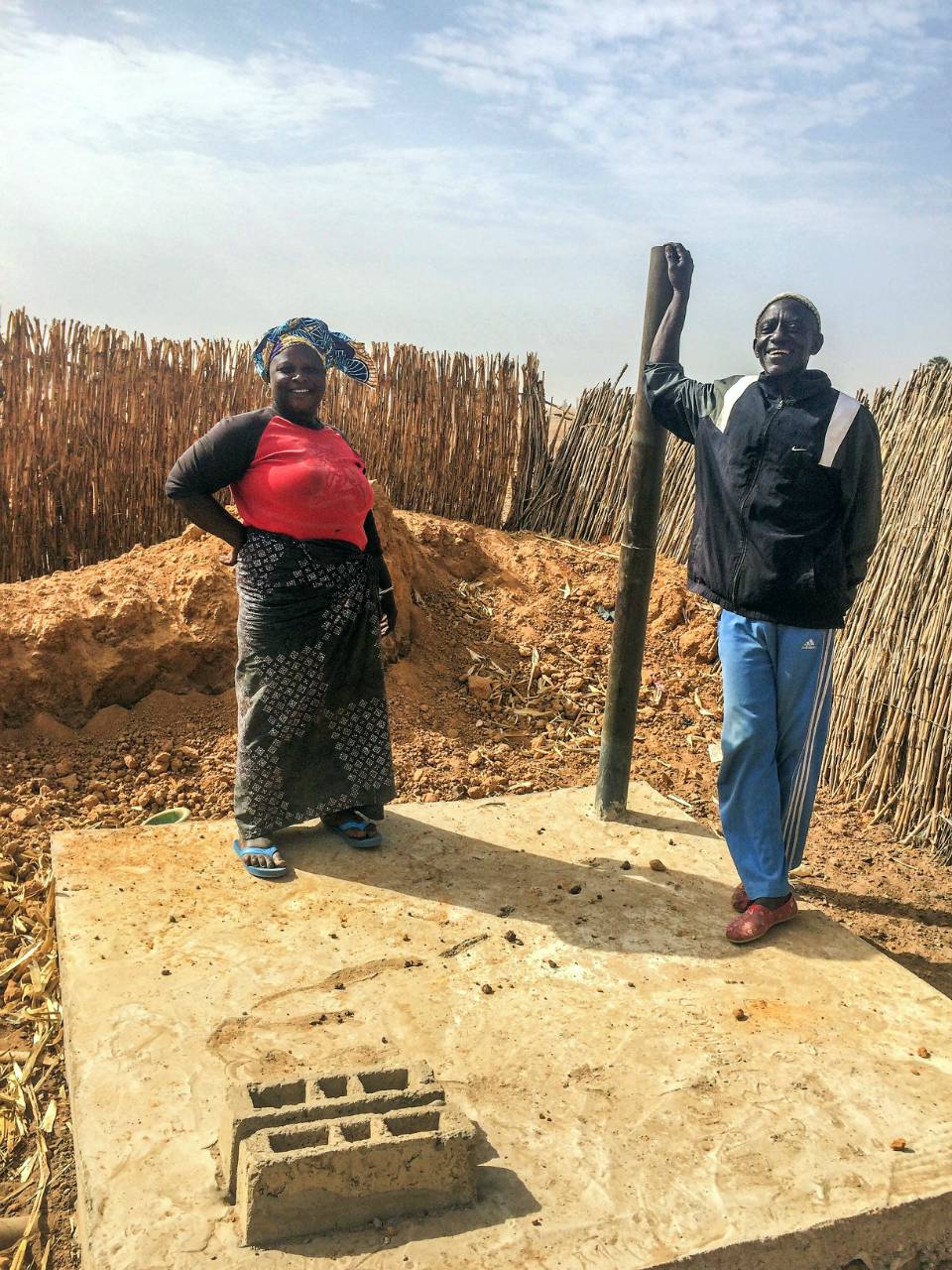 Members from each household then participated in a behavior change training series. The first session focused on germ theory, illness prevention through hand washing, and construction of tippy taps and hand washing devices. The second session taught latrine repair and prevention of illness through maintenance of a hygienic latrine. These training sessions consisted of education, interactive demonstrations, and conversational exchanges from the volunteer, trained health workers, and community members.

After the conclusion of the training sessions, the households began to pay their financial contributions and gather the material contributions, including digging of their pits, collection of sand and water, and transportation of the materials from the local road town into the village. There were challenges in motivating the community during this stage of the process since construction preparation began in November, in which time nearly everyone was busy harvesting their farm crops. However, once field harvest was completed, the households dug the latrine pits quickly and the labor teams were able to begin brick-making and subsequent construction. 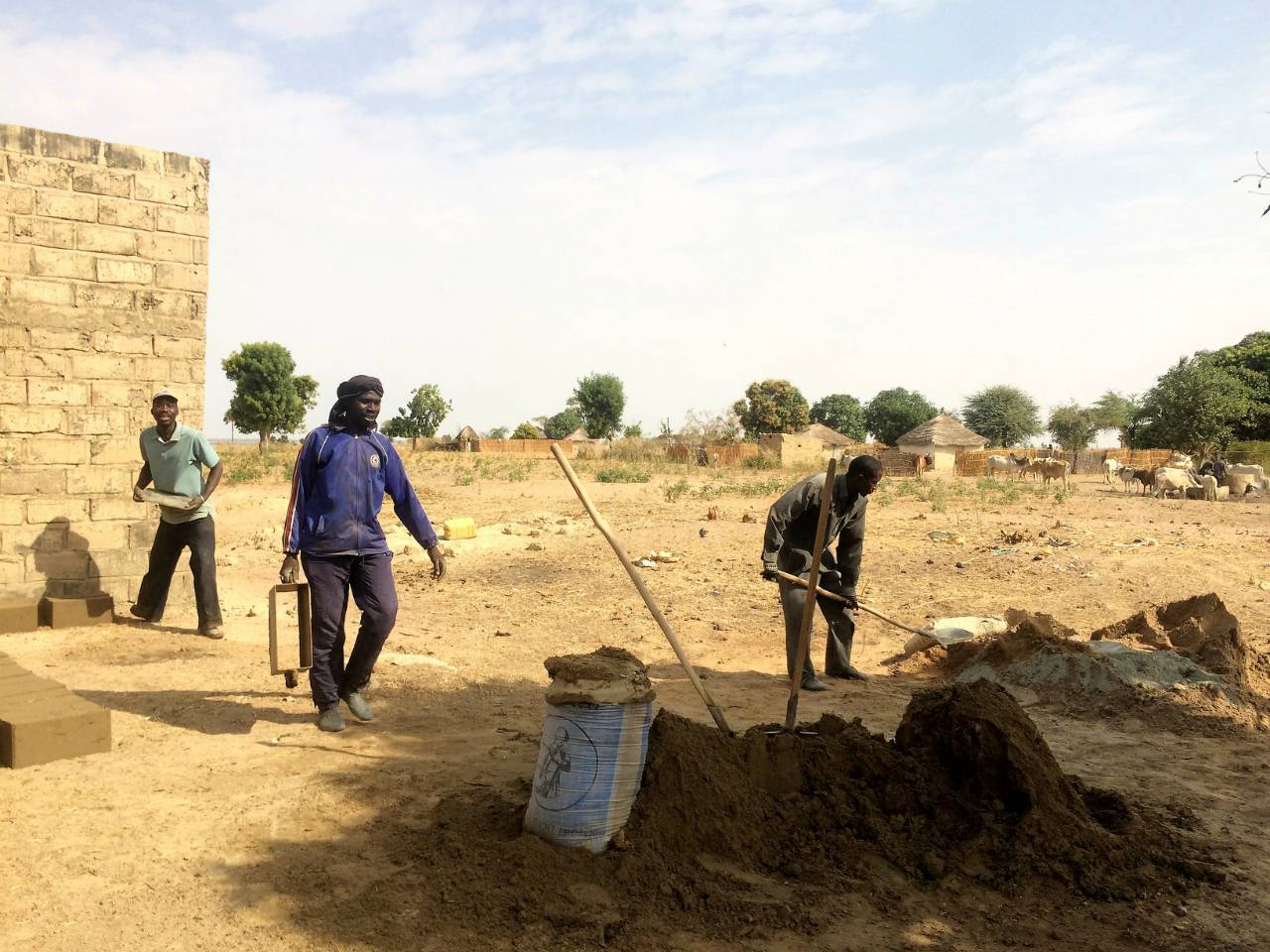 In conducting the monitoring and evaluation component of the project, it was found that about half of the twenty-four households built new hand washing stations and consistently wash their hands after using the latrine. I am continuing to work with the remaining households in constructing hand washing stations (a designated bowl and kettle kept near the latrine), and I hope that each household will have one available by the time that I leave (April 2017).

Because of this project, there are now over 300 people with access to a safe latrine (that didn’t previously have access) which will significantly reduce the amount of open defecation occurring near the village, and therefore, the prevalence of diarrheal disease is expected to significantly decrease. 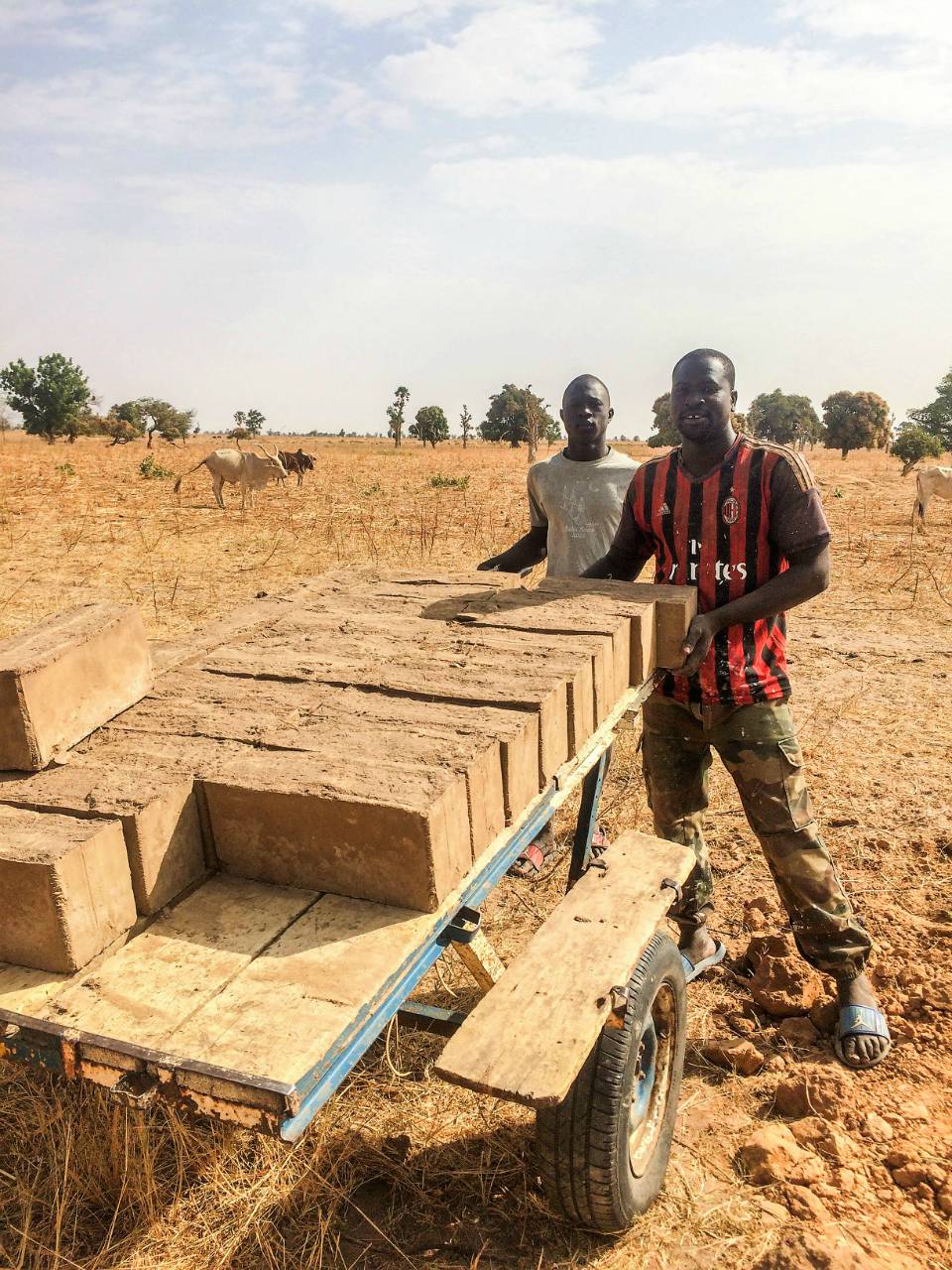 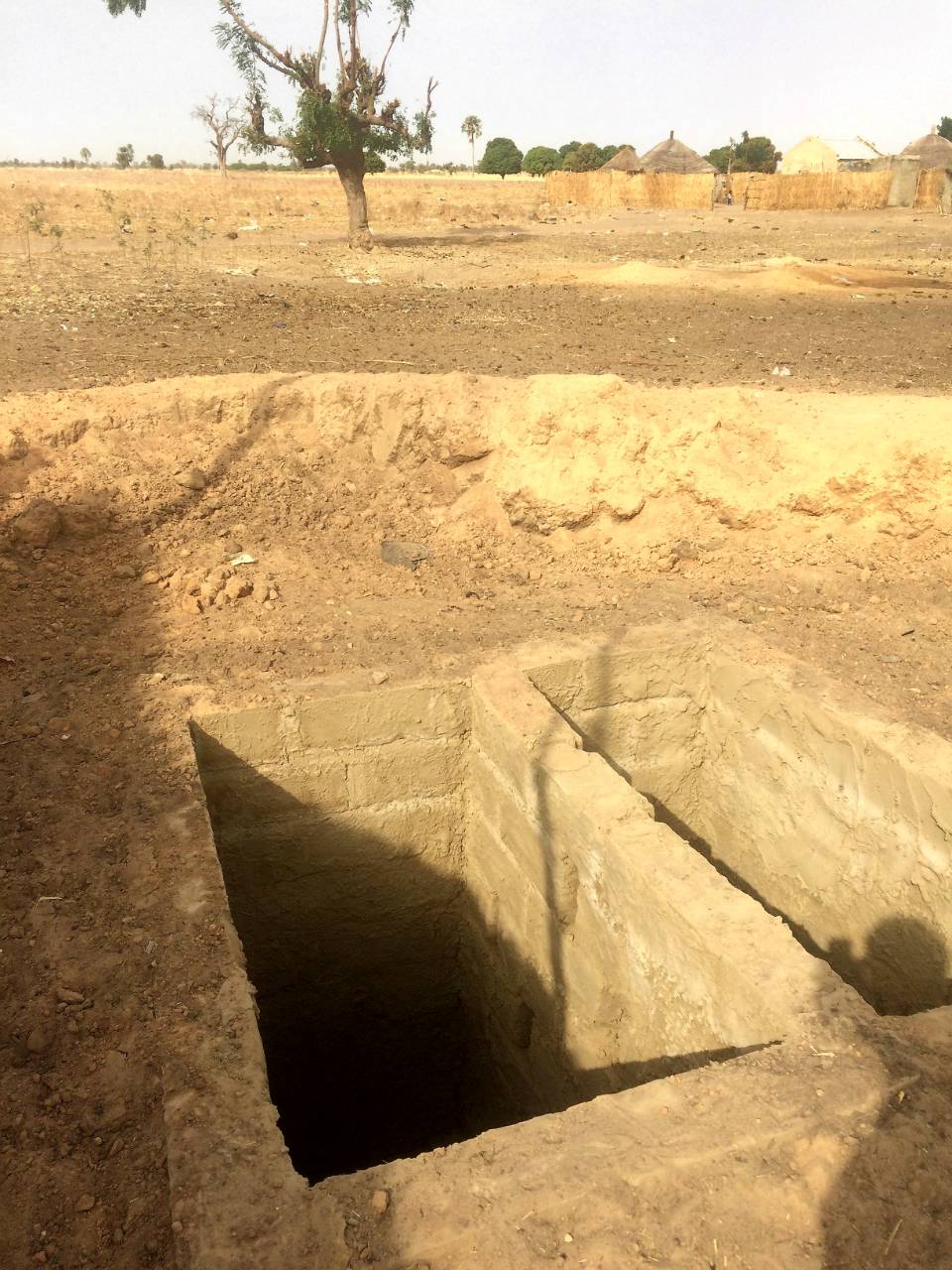