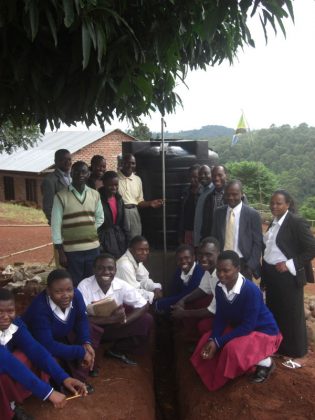 This project has been successfully completed, under the direction of Peace Corps Volunteer Andrew Engel. To see the history of the project CLICK HERE.

The project was to bring water to the Ilima Secondary School by running piping from the source, installing a tank, and placing a tap on the school grounds.

I’m writing to happily report that the project at Ilima Secondary School in the Mbeya Region of Tanzania has been successfully completed!

In June the students dug the ditches to lay the plastic piping before they left for their semester break while I traveled to South Africa to enjoy the festivities of the World Cup. 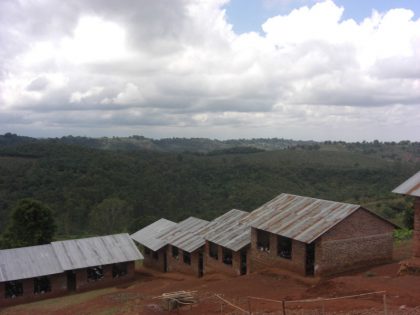 Upon return to Tanzania in early July, I gave the go ahead to start the laying of pipes and connecting to the main water system and installation of water taps around July 14th. Two days later I got a call from my counterpart, Geofrey Mgina, saying that the plumber had already laid all the pipes and installed two taps!

The students were already able to access running water on school grounds for drinking and cleanliness purposes. Talk about turnaround! They even dug and laid a brick storage tank which they are hoping to use to raise fish.

The next step was to purchase and deliver a 2,000 liter plastic storage tank. Geofrey went to Mbeya Town to investigate on July 23rd, liked what he saw, and purchased a black tank. The tank was then sent to the school a few days later, mounted on a cement block, and connected to the piping to ensure storage of clean drinking water year-round.

Andrew reported on the benefits of the project: 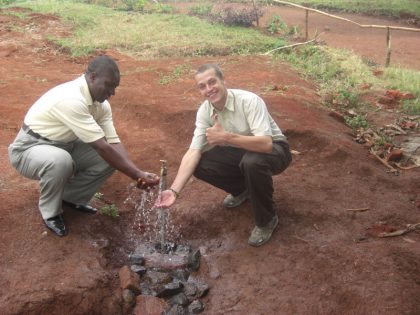 So in just the last couple weeks, the students and staff at Ilima have been benefiting greatly from this simple project thanks to Water Charity. They no longer have to walk a long distance down a steep hill to gather dirty river water, cutting time out of their cleaning duties which hopefully allows more time for studying. Plus, they have clean water readily available to drink.

I’ve even been told that the neighbors have been stopping by to collect water from the new taps for their household needs. So it looks like what was originally designed for the school is also benefiting the greater community of farmers.

It seems that the project has been an overwhelming success! This was something that the school had wanted to do for a long time, but simply didn’t have the means to do so.

Andrew informs us that the school will be using some remaining funds plus a local donation to extend the pipes further down the hill on school grounds to the school toilets, and also to buy another storage tank.

He extends his gratitude and that of the school and the community.

We again wish to thank The Soneva SLOW LIFE Trust for providing the funding for this successful project. 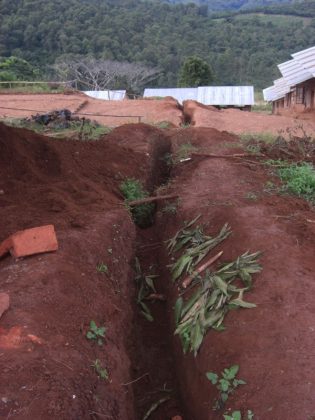 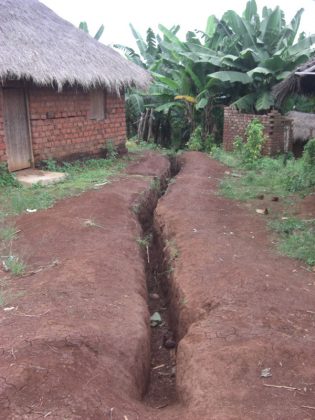 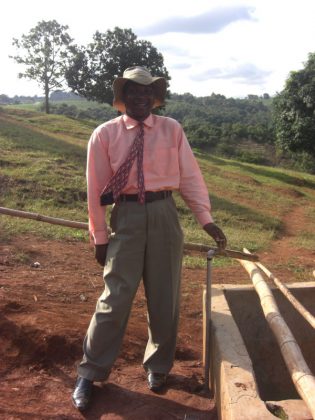 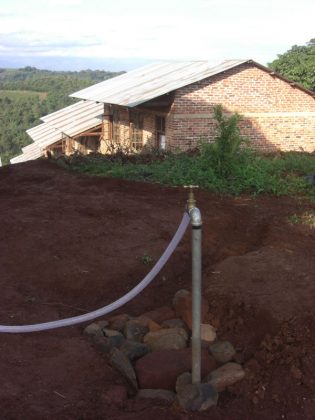 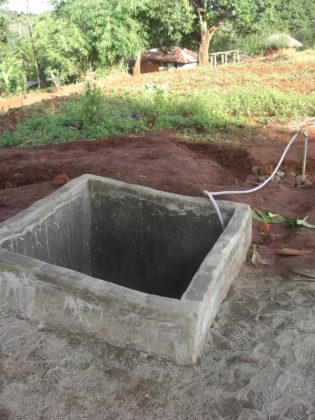 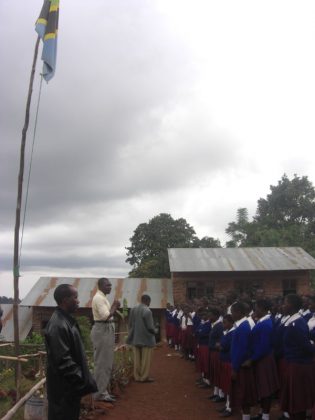 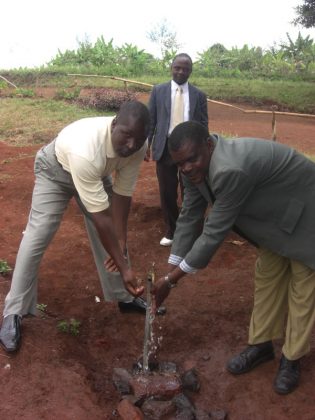 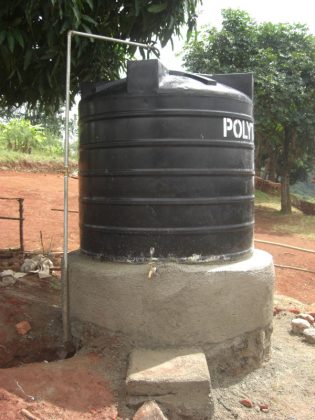