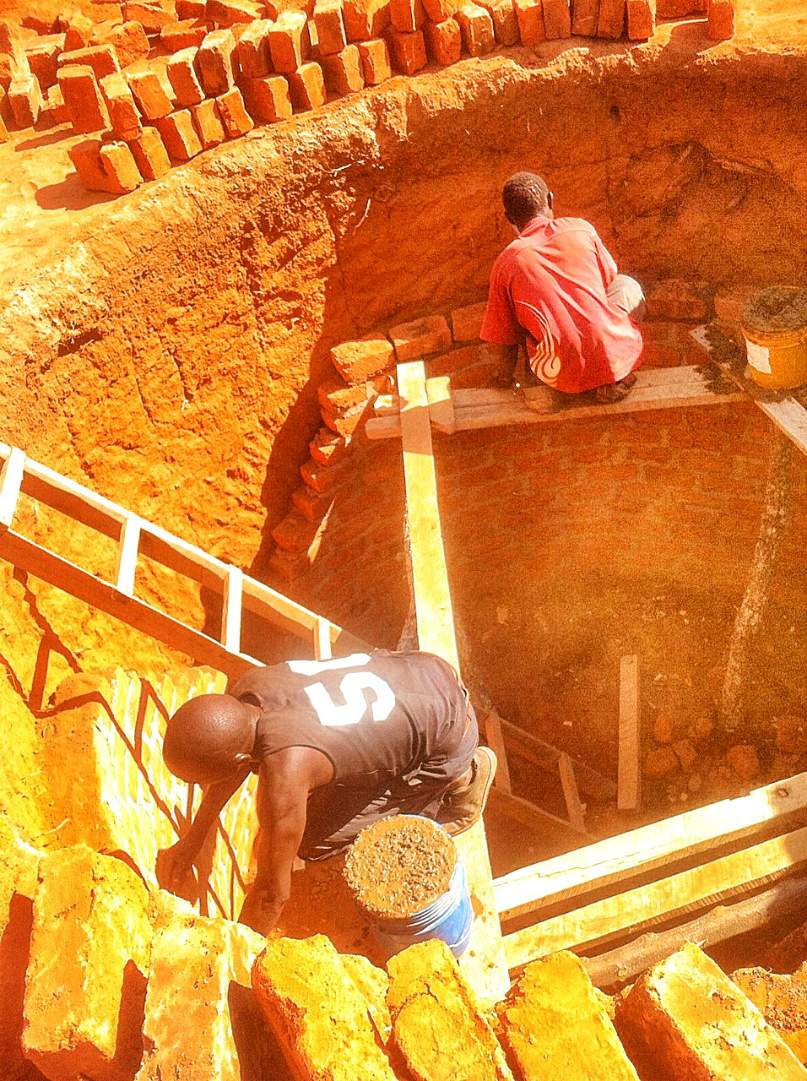 “Access to clean drinking water was an issue at Hagati Secondary School in Tanzania, especially during the dry season. While the school had access to a spring-fed tap that provided water to the school during the rainy season, this tap often did not work in the drier months, especially May-August. During this time students and other school community members would have to rely on untreated drinking water for their needs. This led to two major problems. First was an increase in waterborne illness due to drinking untreated river water. Secondly, the lack of easily accessible water was a problem for the female students at the school. When the tap ran dry they would be pulled from their classrooms in order to go to a nearby river to fetch water. Often times, girls would miss a class at school, or more, each time thye needed to service the school’s water needs. This increase in forced absenteeism detrimentally affected the girls’ chances at school, and further increased the disparity between the opportunities of male and female students.  But thanks to Water Charity, Hagati has a new source of water.

This past fall, with financial assistance from Water Charity through the Peace Corps Partnership Program (PCPP), Hagati Secondary was able to install a large water catchment system. The new system collects rainwater runoff from the roof of the school assembly hall and deposits the water into a 40,000L under-ground storage tank. A bicycle-style pump installed in the tank makes it easy to retrieve water and helps protect the health of the water in the tank. Since rainwater is a very clean source of water and the tank is well-maintained, it is capable of providing the community of Hagati with a supplemental source of drinking water during the dry season. This will decrease the amount of absences due to waterborne illness, and will help to keep girls in school longer. The new rainwater catchment system is providing Hagati with a clean and accessible source of water throughout the dry season.  Thanks to Water Charity and their donors for making this possible!

This project is part of our ongoing East Africa Water & Sanitation Program.  Feel free to contribute and enable more such worthy projects. 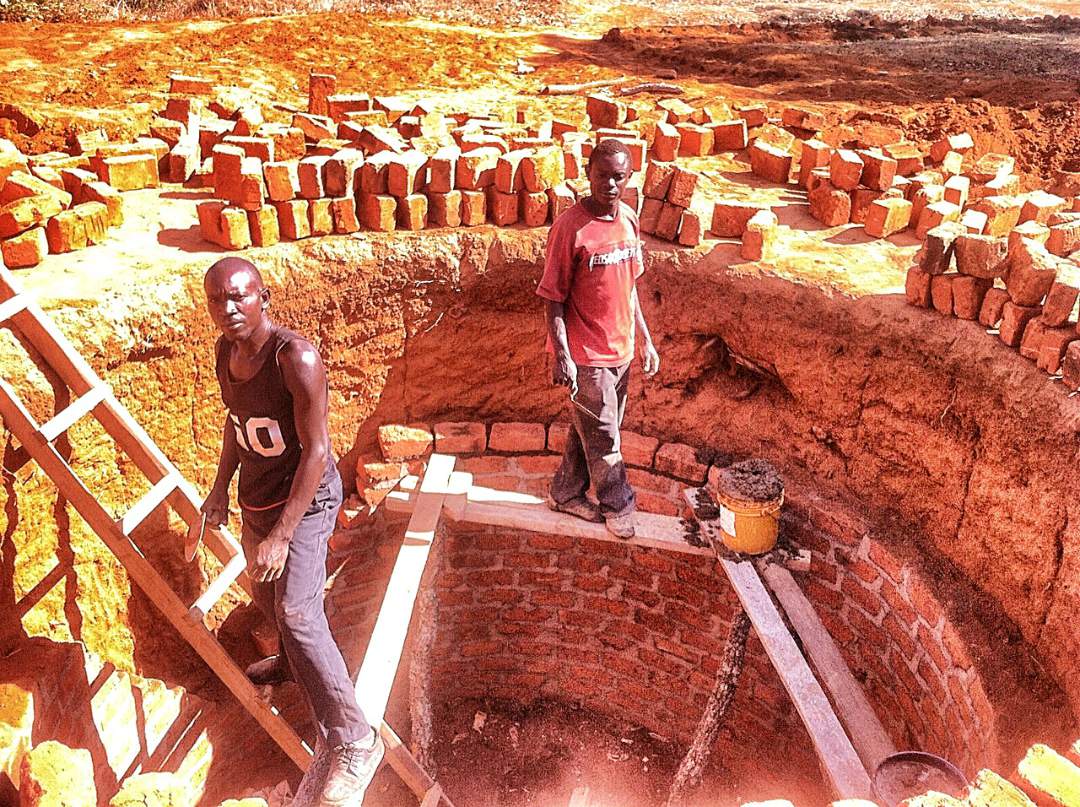 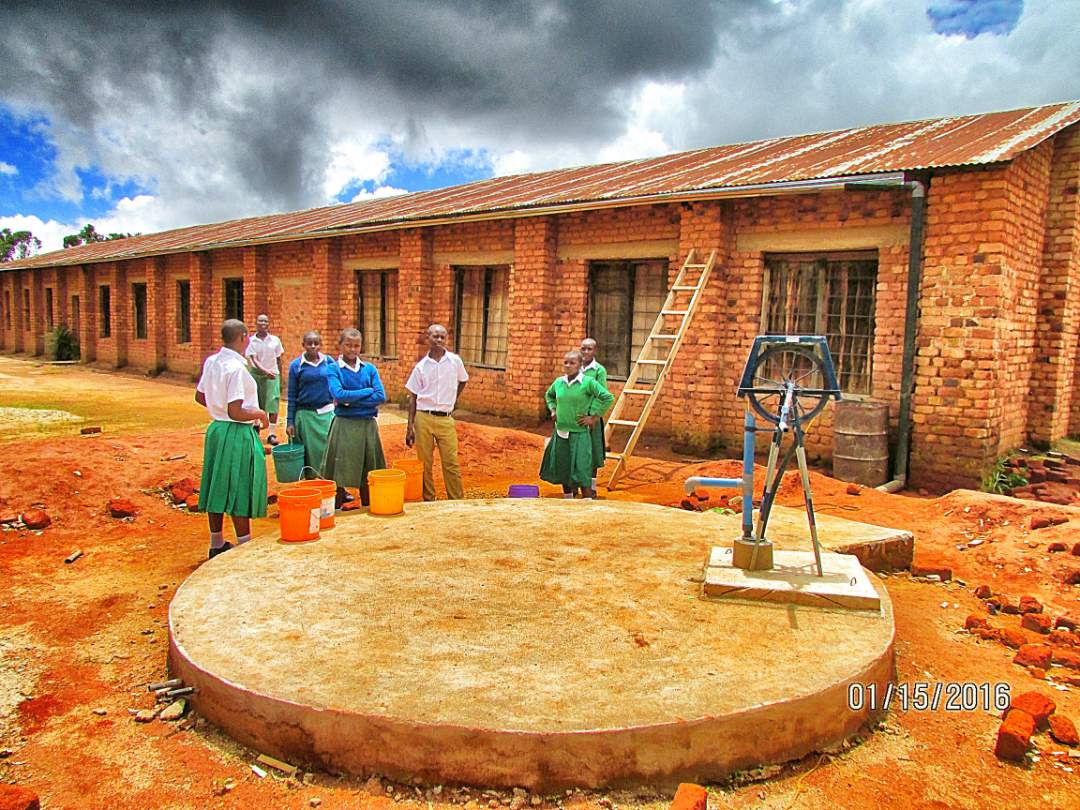 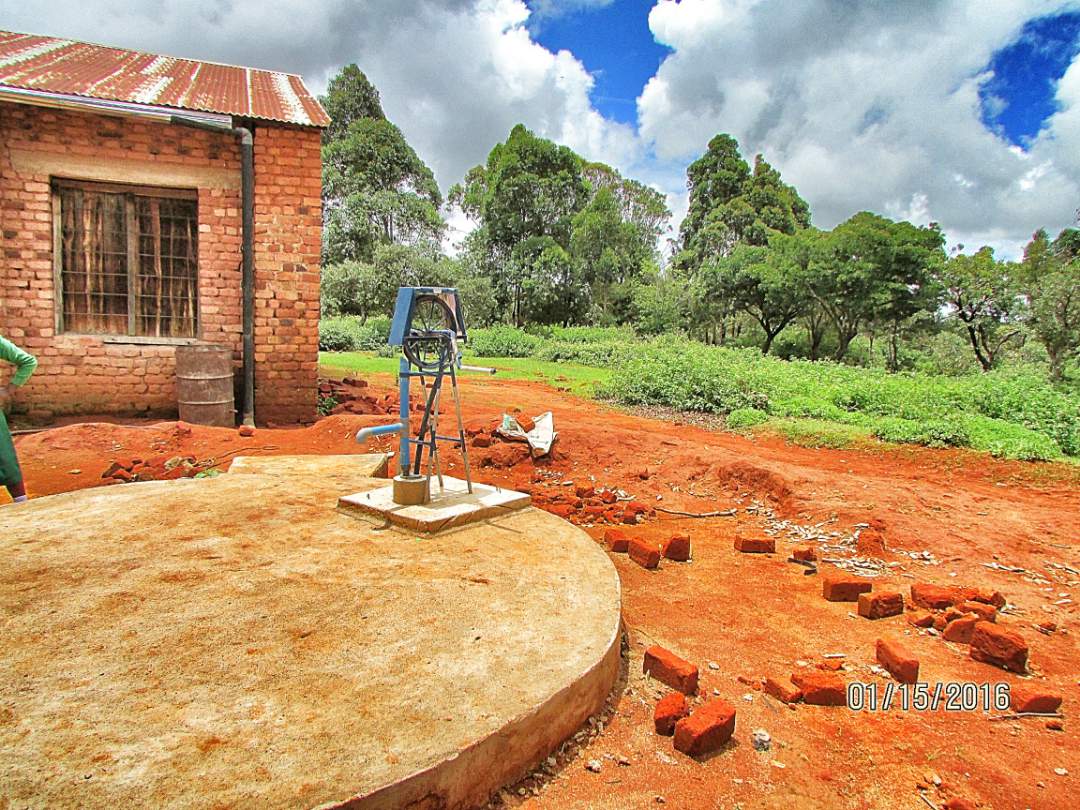 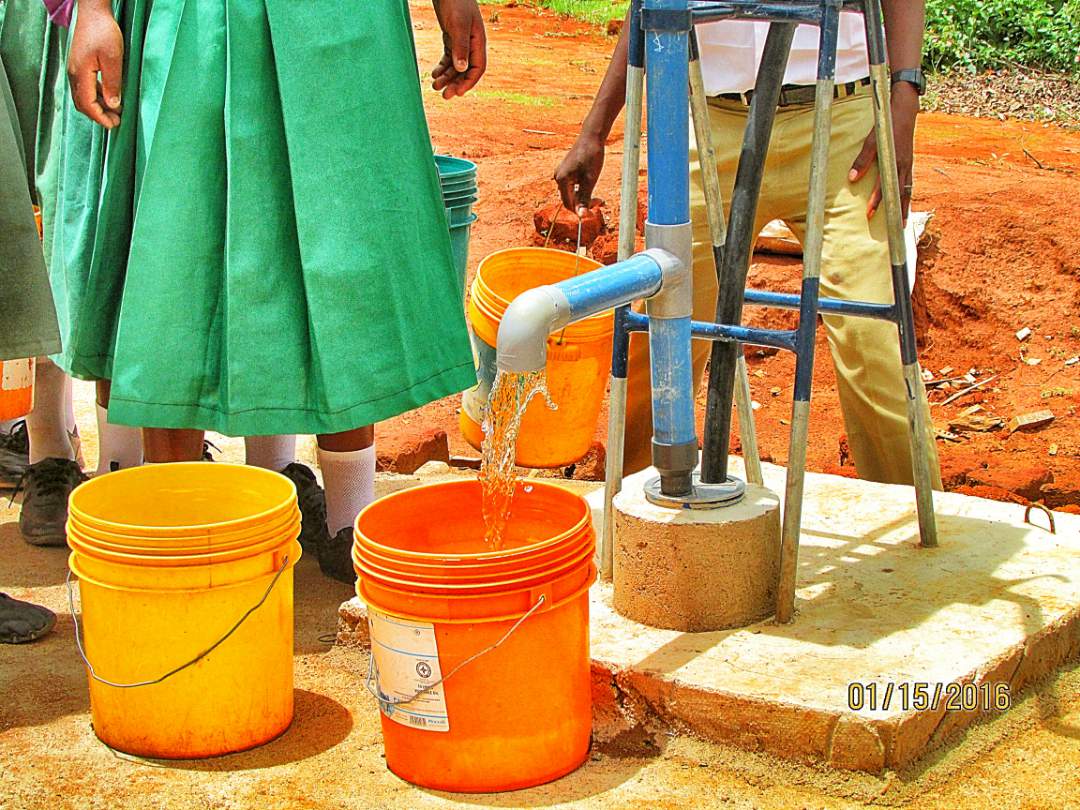