This project has been completed under the direction of Peace Corps Volunteer Rachael Evarts. 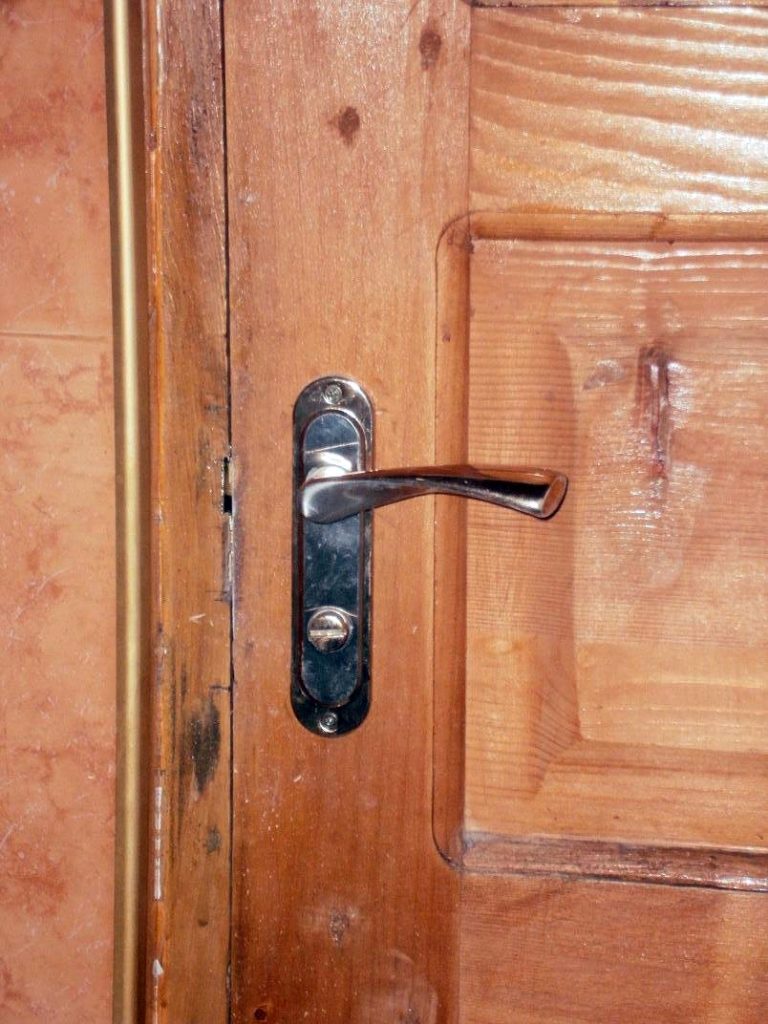 The project was to repair and upgrade the bathroom and install a water tank at the Guria Youth Resource Center.

After waiting two weeks, local community members took it upon themselves to fix the problem and volunteered to shovel the snow from the roof so that the installation of the tank could finally begin.

The tank was placed on the roof, and related piping, connecting the pump to the tank and the tank to the toilets, was installed according to plan.

Next came the “beautifying” of the bathroom. The bathroom was tiled and painted by the staff of the Guria Youth Resource Center. A new window and locks were purchased from local vendors and installed after the paint was dry.

Thank you so much for the opportunity to transform the bathroom at the Guria Youth Resource Center. Not only has this project created a cleaner and safer environment for the community but it has also boosted the morale of those people who work in the center and those who use the resources at the center daily.

Thanks to Rachael for completing the project and to Stanley Zylowski for providing the funding. 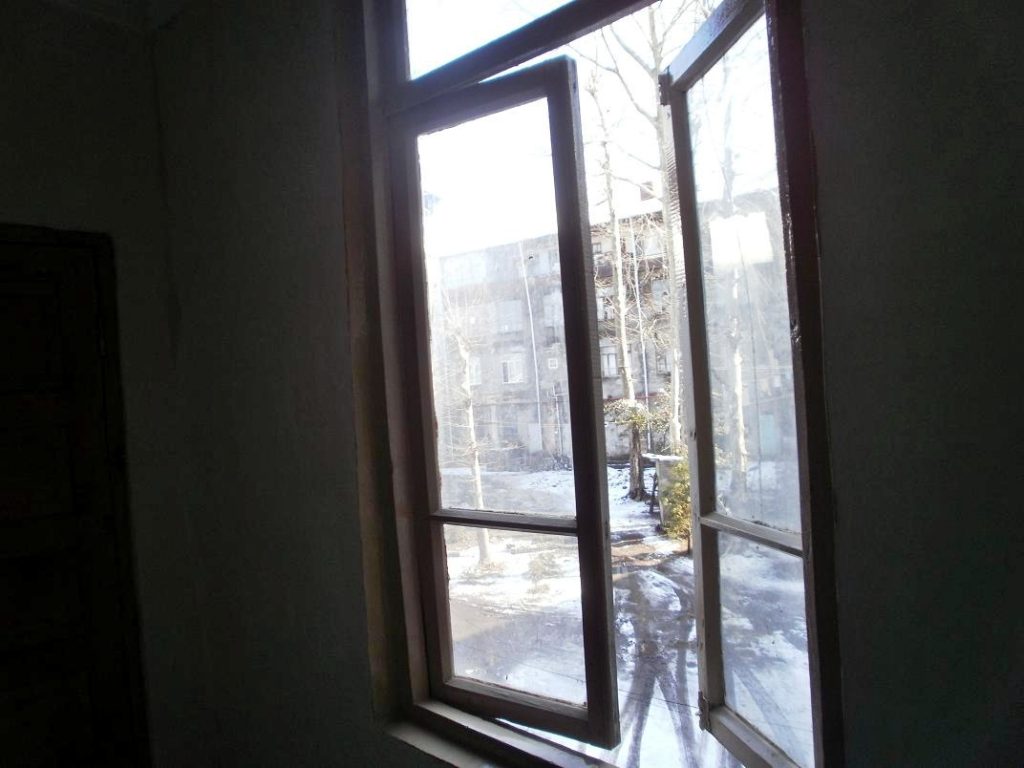 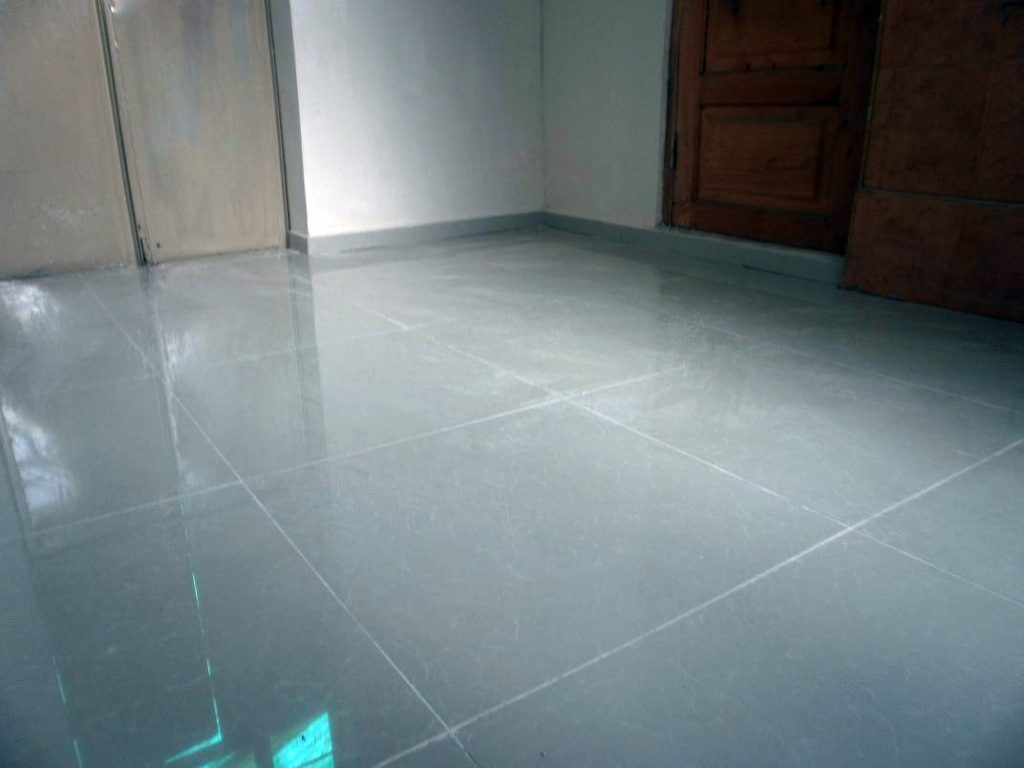