This project has been completed under the direction of Peace Corps Volunteer Daniel Landeros.

The project was to build a handwashing station at the school.

EORM Xoljoc parents’ committee was determined to finish the project by early January. They had no other option, given that the committee was due to rotate members on January 10, 2012. Fortunately, members had previously worked out a design for the proposed eight-faucet station.

Additionally, preliminary materials listings and price quotes were collected. The men from the committee were on auto-pilot, and my job was to ensure that the construction actually took place in a timely manner and that Water Charity funds (Q 3,872.35) were expended appropriately.

Construction of the lavatory station spanned approximately 10 days due to drizzly weather which delayed the drying time needed for a successful concrete bond. During the actual working days, alternating crews consisting of five men each were handed responsibility for the project. Those that could not attend required an appointed substitute, otherwise they would be fined.

The final product closely resembled the original design. The exception was that it contained seven faucets instead of eight. Regardless, it meets the demands needed for a school of EORM Xojoc’s size. To supplement the handwashing station, the committee asked the community for an additional contribution to facilitate the purchase of a 1,100 liter RotoPlas cistern. The tank is seated a few feet above the station level in order to provide additional pressure needed during the dry season (mid-January through late May). Final costs for the project mounted to Q 5,115.00.

We to are grateful to Daniel for completing the project, and again extend our thanks to Michael and Carla Boyle for providing the funding. 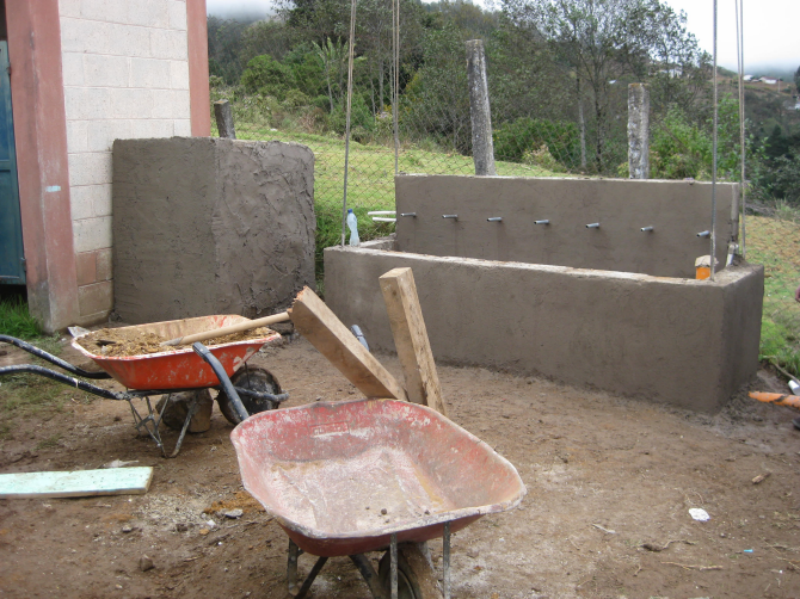 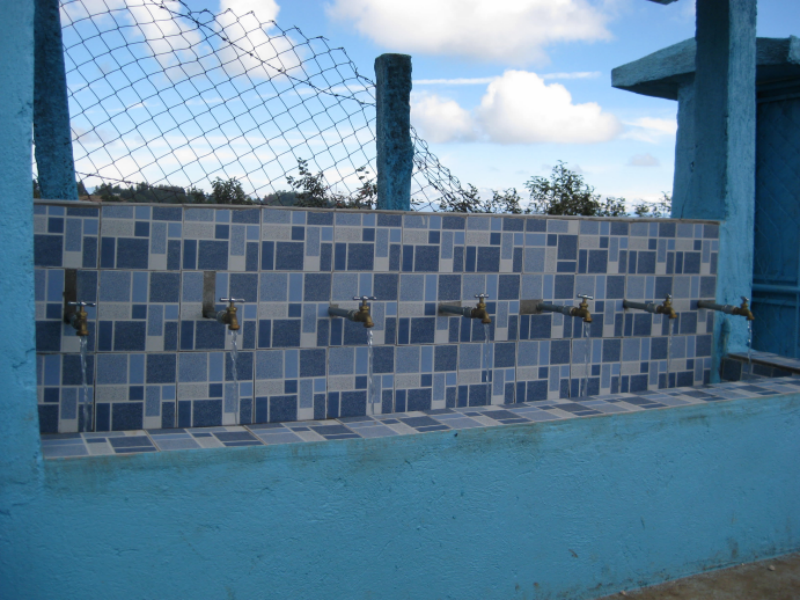