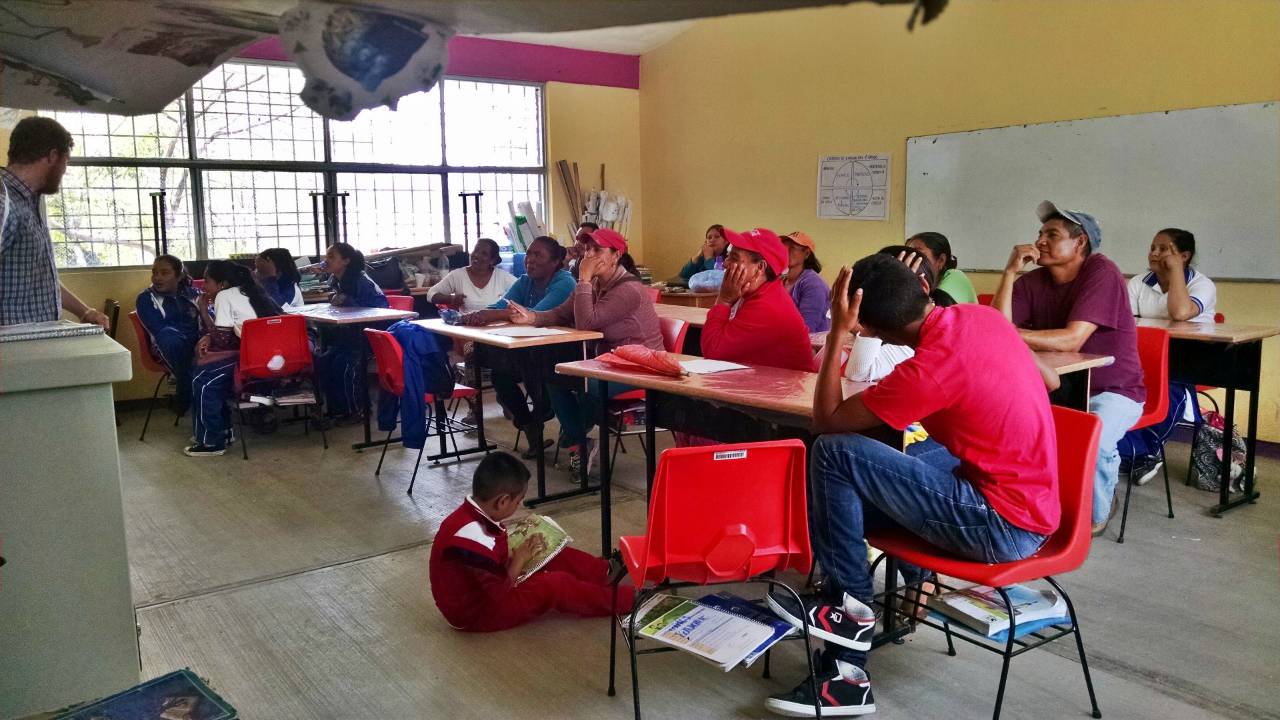 Over the course of 6 months, a series of fourteen 10,000-liter cisterns were constructed for the benefit of the community of El Portugués, which immensely increased the storage capacity of every home, and one school. Not only did the participants learn how to construct these cisterns, but also how to reduce the overall cost of each. This enabled the group to construct 5 more cisterns for other families, an increase of 50% from the original goal. They have been asked to share their experiences with other nearby towns that are also beginning cistern projects thanks to a government grant.

As this is being written, families are happily collecting the recent rainfall during this short rainy season, and starting to cultivate their home gardens to make use of the newly available water. The impact of various training events, where the participants learned about the importance of rainwater capture and home gardens in the face of climate change, is also clear from interviews with families. “We are excited to have exceeded our original goals, and grateful to Water Charity for improving the lives of our families,” said one enthusiastic mother. 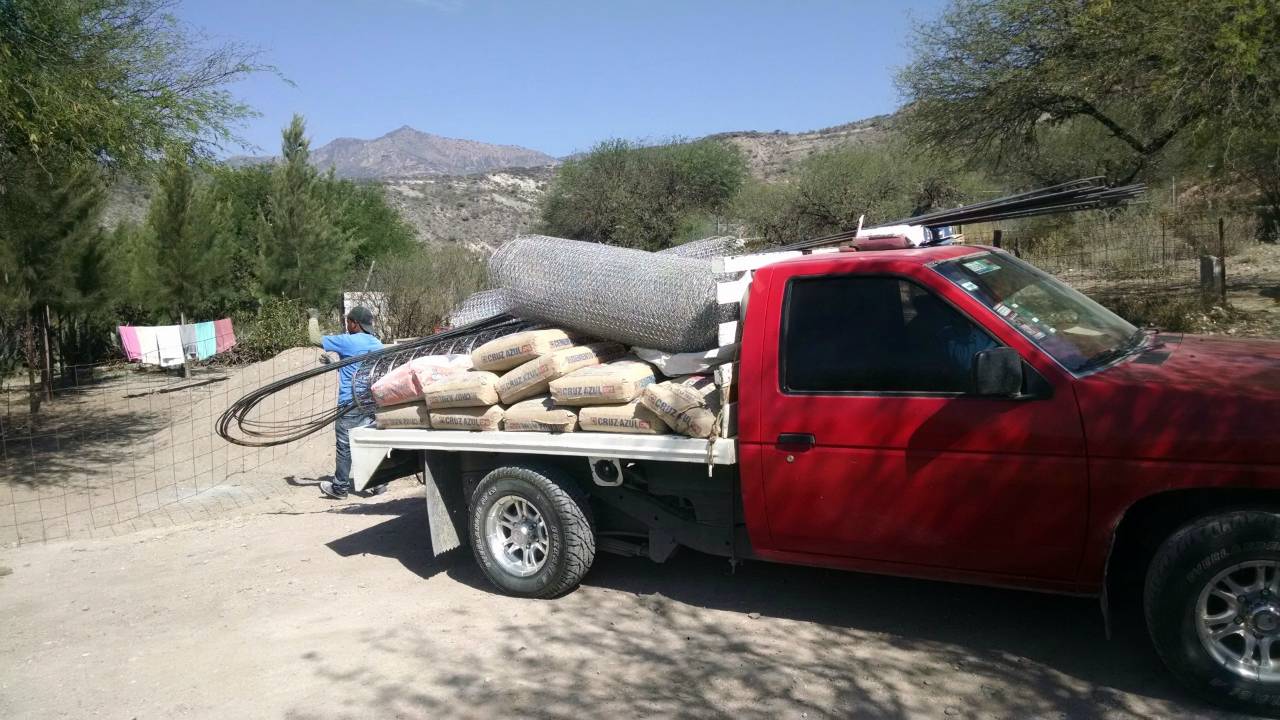 Each family was expected to contribute to the project by providing some necessary materials for their cistern, as well as all manual labor. This posed a limit to the speed at which construction could occur since most masons live in the city of Querétaro during the week for work, or work in the United States as contract laborers. As the masons gathered experience building them, however, their speed increased dramatically, and were able to finish the cisterns in a timely fashion for the imminent rains.

As we began the construction process, it became clear that a few changes would have to be made to the necessary materials, and concrete mixture to accommodate for the local climate. For example, we had to add a galvanized 2″ cap, a 1/2″ couple, and remove a 1/2″ elbow. More importantly was the realization that thin plywood sheets were hard to come by, extremely expensive, and the local laborers had ideas on how to work without it! We decided to try constructing two without plywood, and the success of those cisterns led to a sharing of new knowledge, and the saving of thousands of pesos. It was with these ideas, plus further savings through sharing of extra materials, that we determined an additional 5 cisterns could be built!

As this project comes to a close, the overall community feeling is riding high. Beneficiaries talk often about how their cisterns are doing, and most are nearly full. They are currently in the process of determining how to best save the water, and use it effectively for family gardens. One of the biggest challenges now is explaining to others that the project has finished and there isn’t more money to build a cistern in THEIR house. The excitement about the cisterns has spread throughout the community.

The sustainability of this project depends on proper maintenance of the cistern itself, the use of best practices for family gardens, and most importantly, sharing experiences and knowledge with others. Those that had previously built a cistern consistently jumped at the opportunity to share tips and tricks from their experiences with those that were about to start. In addition, a government-sponsored cistern project is set to begin in three nearby towns, and they have asked the participants of this cistern project give an introductory workshop group to the new beneficiaries. Using suggestions from El Portugués, more cisterns than originally planned will be constructed in those towns as well. This is a fantastic sign for how this project can have ripple effects in the region.

We are grateful to Michael for completing this excellent project. It clearly shows the benefits that can be achieved by including training in a project, as contained in the Water Charity Training and Support Initiative  thereby providing extended benefits far into the future. 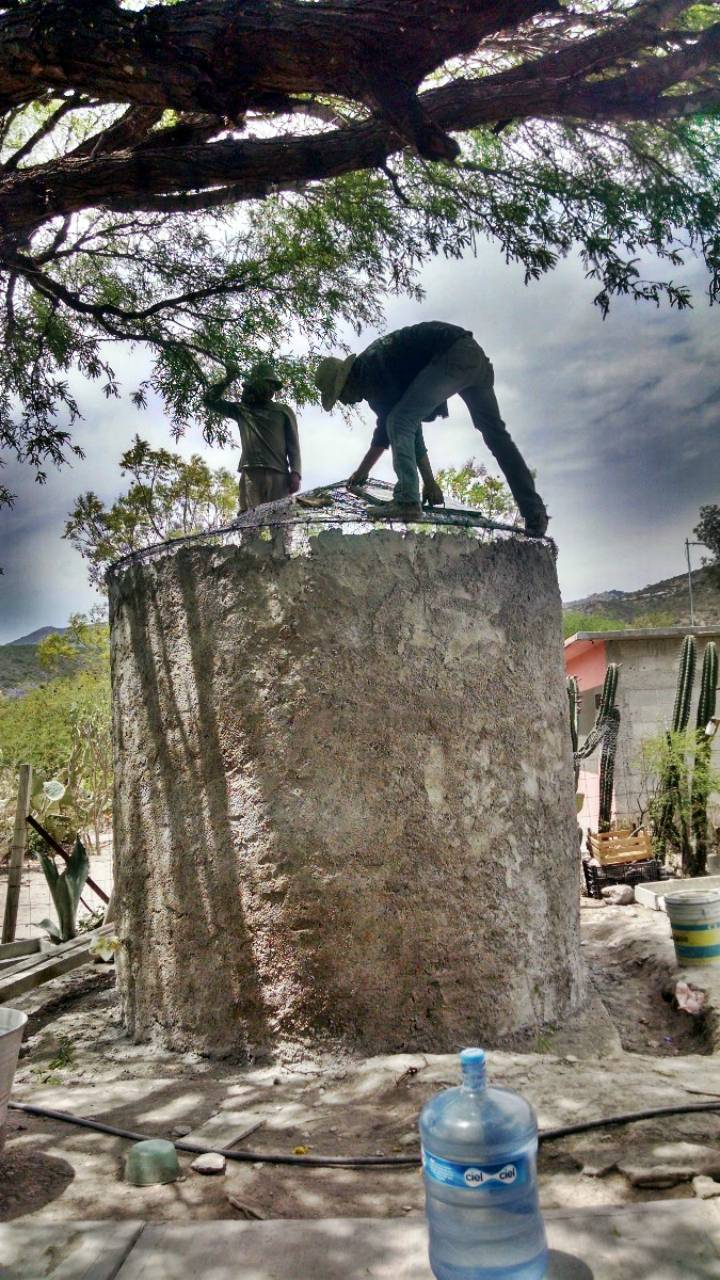 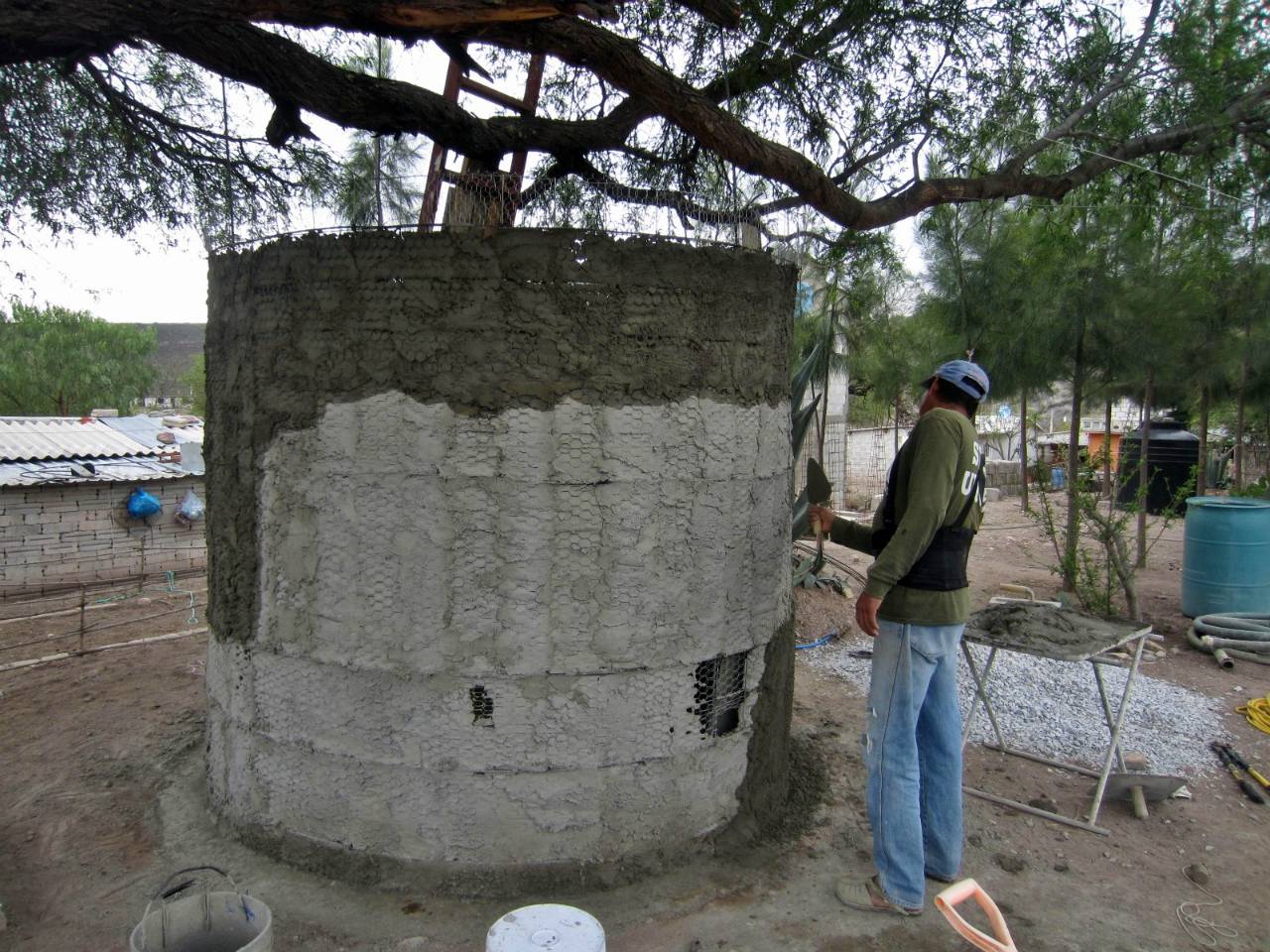 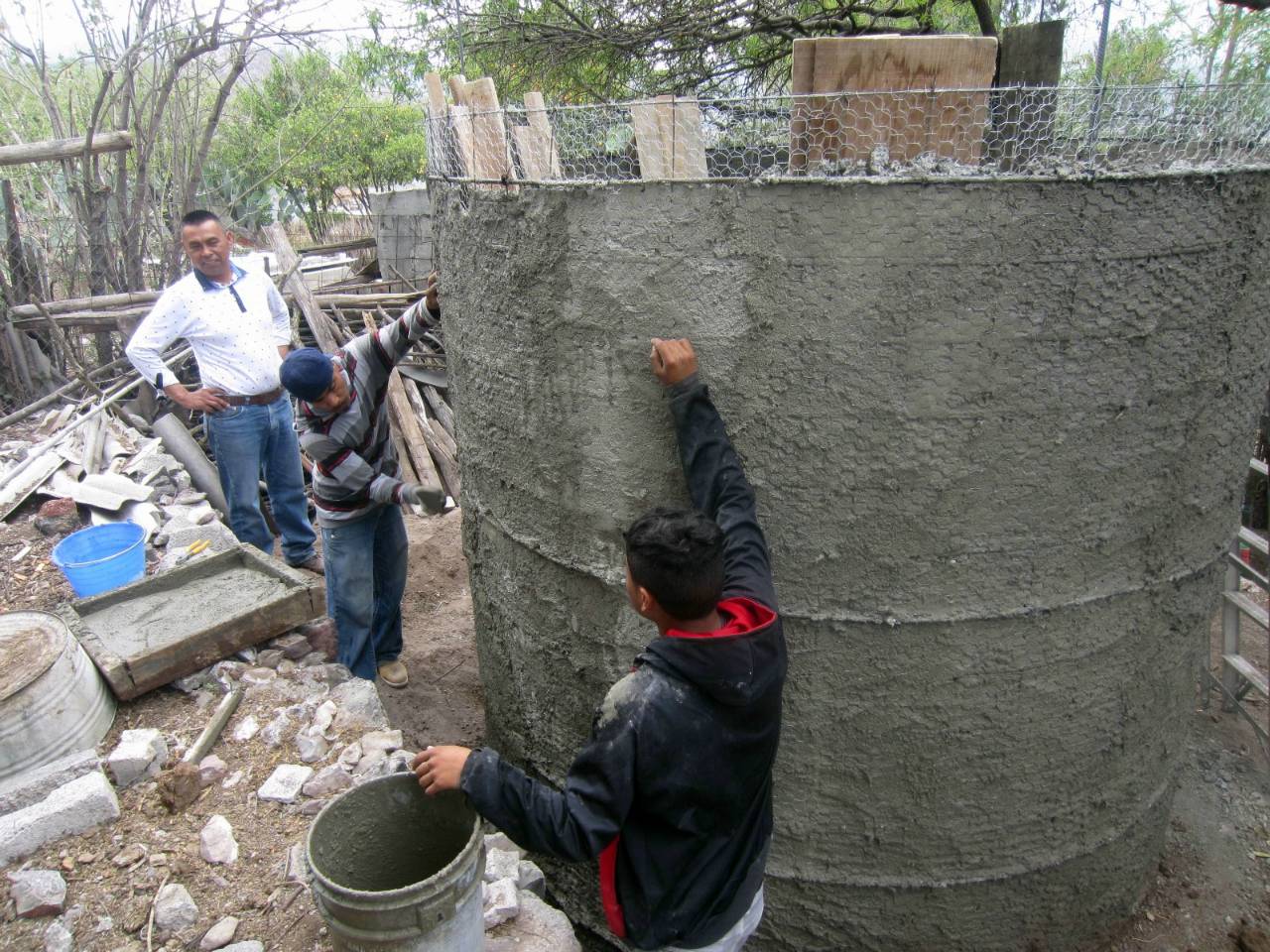