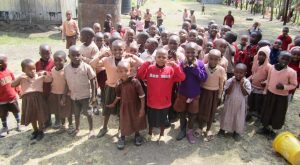 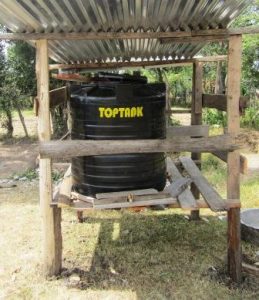 We are grateful to Cassidy for completing this important project, which will have a widespread impact across two schools. We again thank Thomas Lightfoot for providing the funding. 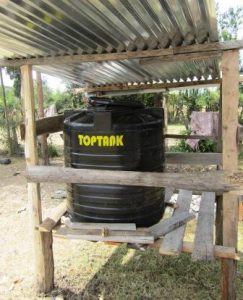 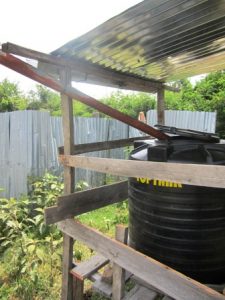