This project has been completed under the direction of Peace Corps Volunteer Lucas Elenitsky.  To read about the beginning of the project, CLICK HERE.

The project was to install a piping system in the village. 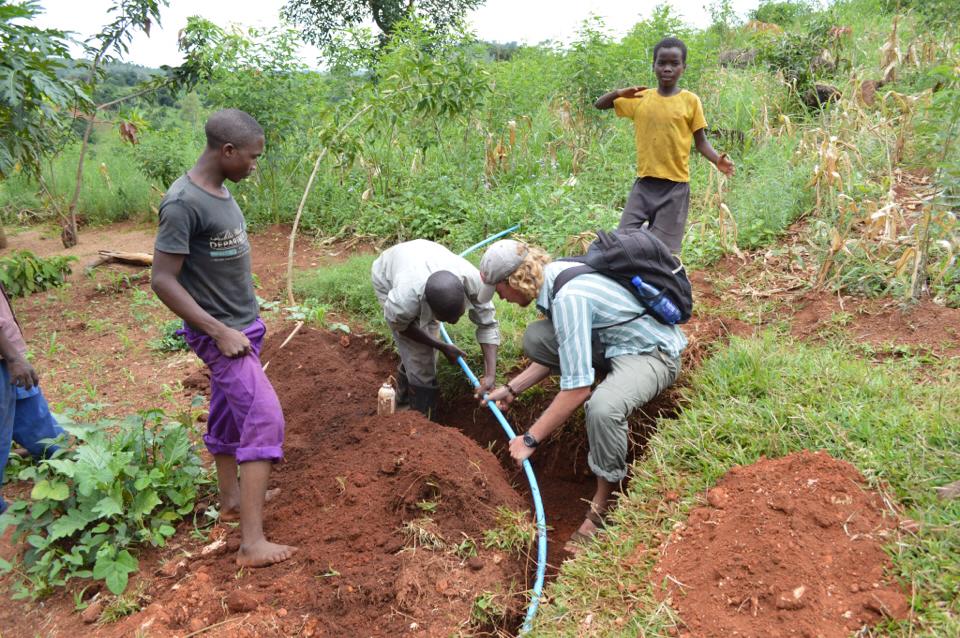 The Chaema water project has been completed and now provides villagers with access to clean potable water.

Under the direction of the Village Development Committee, the villagers dug a 1,250 meter trench.  Then, the plumbers in installed the pipe, tapping into the main line, and installing 4 taps for community water access.

Before the implementation of this project villagers were forced to walk long distances over rocky terrain just to collect water for drinking and cooking.  Now they are able to simply walk out into their front yards and have access to the same resource that so many others in the village already had.

The completion of the project not only marks a huge success for this sub-village but also marks the completion of a fully functional water system that now reaches all members of the larger village Nessa.

Three large water projects have been completed with the help and collaboration of Water Charity, and now the water system that once only reached households near the main road has now been expanded to reach the more remote sections of the village.

These water projects have provided a foundation for villagers to improve their quality of life.  Villagers can now invest in the line and buy their own personal taps.  This personal investment shows their willingness to work together for the common good. 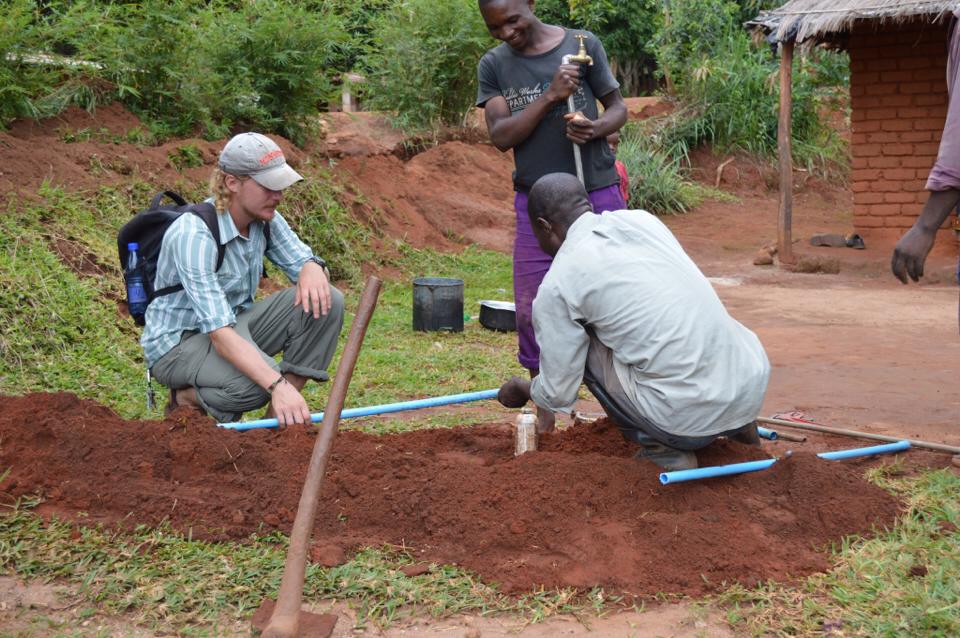 The village Chief and Water Committee will be responsible for monitoring and maintaining the system.  They have teamed up with a professional plumber who has the knowledge, tools, and experience necessary to troubleshoot when the system experiences problems.

On behalf of all the villagers who have been involved and who have benefited from these projects I would like to thank the generosity and support provided by Water Charity and the donors who have contributed.

Water Charity has really helped make a big difference in the lives of many villagers and has made my service so memorable and rewarding.

We, in turn, are grateful to Lucas for his completion of this important project and the two that preceded it.  Also, we again thank Sheroma of Melbourne, Australia, for funding this project in memory of Jamsheed F. Uduman.