This project has been completed under the direction of Peace Corps Volunteer Adam Birr.

The project was to install a water tank and filtration and purification system at the school.

The Water Sanitation Project for Centro Escolar Julian Aparicio was planned and executed from November 2011 to February 2012. The project objectives were:

These objectives were completed according to the plan, and an inauguration ceremony was held on February 16th, 2012.

This project has started a new era with regards to safe drinking water in schools. The water distribution system that was installed consists of four drinking fountains, where water is dispensed only for drinking. This is a first for Chinameca and probably for public schools throughout the country. Students and staff alike have learned to drink specifically from these drinking fountains. This is a newly formed habit that will benefit the health and sanitation within the school, now and for years to come.

The project will be sustained through knowledge and habit transfer, as well as basic instruction among students in proper drinking from a drinking fountain. Maintenance of the filtration and purification system will be executed by school staff with recurring costs covered by the school parent board.

A positive unexpected outcome from the project is the amazing final result. This project has excited the community and incited a desire of the other local schools to have their own purified drinking water system.

Key commentary:
This project has provided the youth and childhood the possibility of better health, and given the population in general, the opportunity to educate themselves in the use and consumption of purified water. Eternal thanks on behalf of many parents, youth, and children who benefit from this noble project.
Eduardo Gaitan, Director of Centro Escolar Julian Aparicio

I am very pleased to have had an important part in the realization of this project, directly and supportively. More than 900 students, staff and community members from Centro Escolar Julian Aparicio will benefit from this project and the new water purification system, which serves to prevent diseases caused by stomach parasites that contaminate the city’s potable water. On behalf of ASDECHI I thank the Peace Corps for its invaluable collaboration, and look forward to collaborating in future projects.
Luis A. Molina, President of ASDECHI

We wish to thank Adam The Soneva SLOW LIFE Trust for providing the funding. 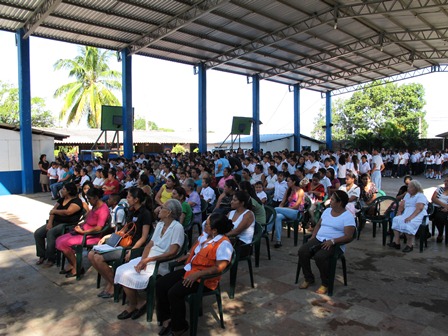 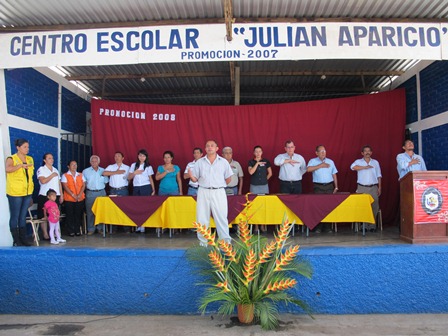 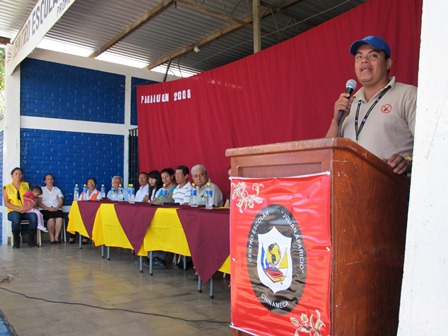 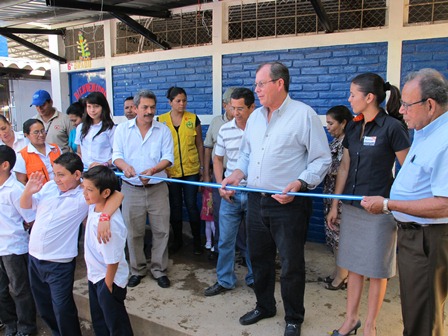 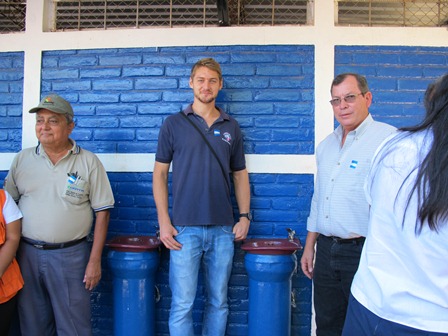 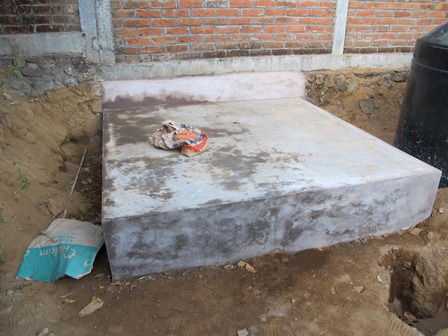 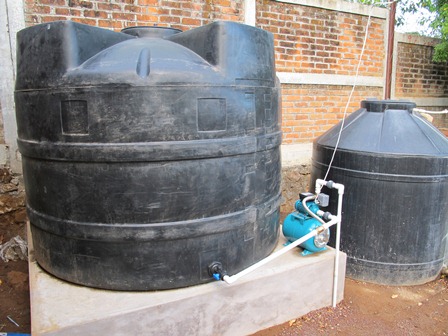 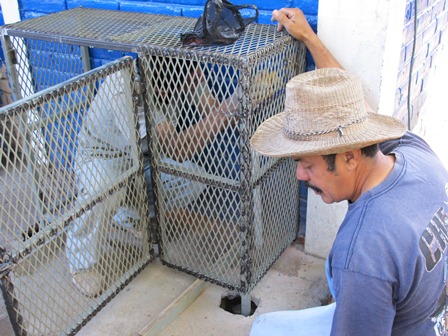 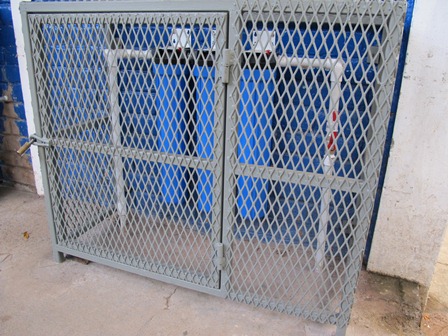 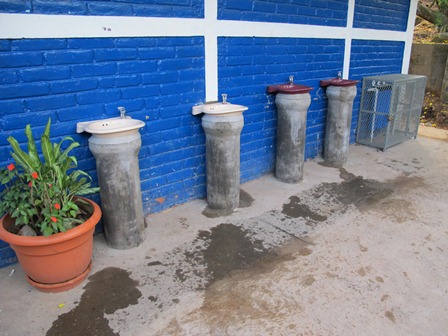