This project has been completed under the direction of Peace Corps Volunteer  Taiwo Adesina. 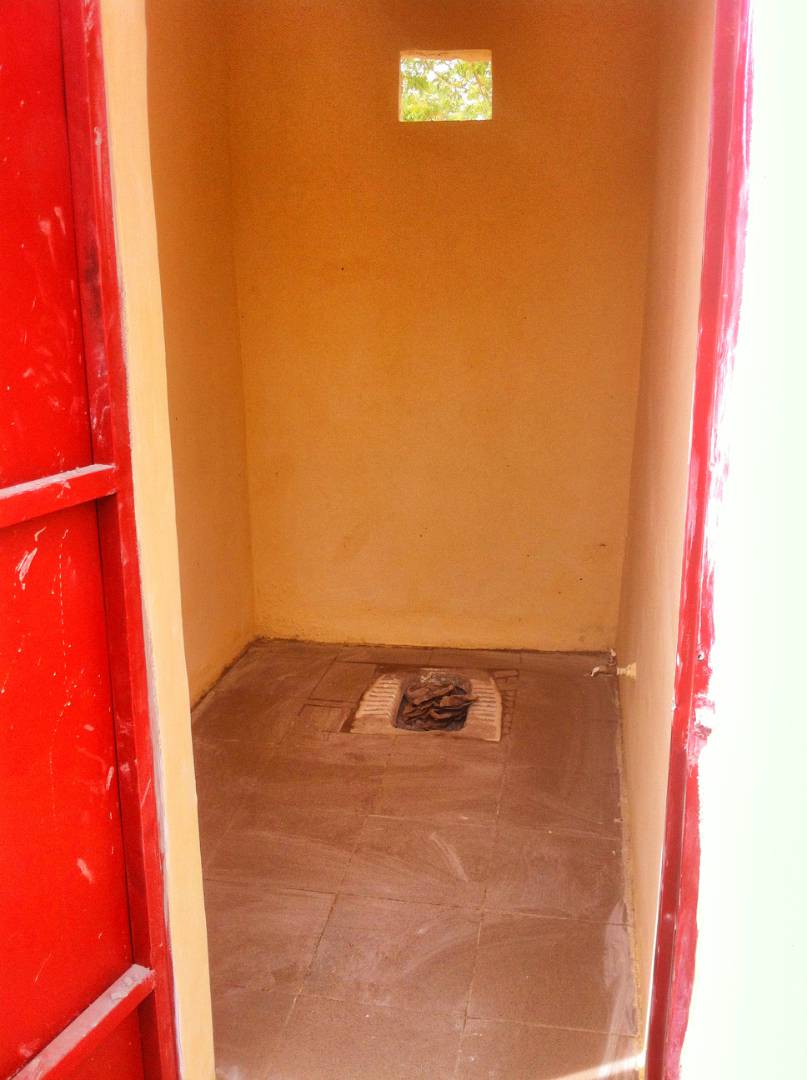 The hospital latrine began construction on April 17th and ended on April 29th, 2015. The latrine was constructed towards the back of the hospital compound where the one existing latrine is located. The PCV, counterpart and work partners including the President of Community Health were responsible in purchasing items and employing labor staff. The community was very invested in the project at all stages and were faithful in the in kind donations they had promised during the planning phases.

Purchasing Supplies
The supplies were purchased as they were needed to ensure that building materials were well managed. PCV and counterparts used trusted vendors with good reputations within the community to secure the best deals. Materials were then transported to the building site which led to recurring costs that were not initially anticipated.

Digging and Construction
Actual construction began with the digging of the pit hole. This began on April 17th. Laborers were also trusted agents in the community with strong construction work records. The sanitation block has 2 sides: one holds a latrine while the other holds a shower space. The initial plan was for each to hold a latrine but upon meeting with senior hospital staff and the President of Community Health, it was determined that a sanitation block would be more up to standard with the norms of a Centre de Sante. Both the latrine and the shower space have taps to encourage immediate hand washing. This change caused us to reallocate some funds towards creating a functional shower space. Hygiene training with hospital staff Members of the hospital staff received a training on hygiene and sanitation with a focus on hand washing. The training was conducted by a member of the Hygiene Service. There was an emphasis on the 5 critical times for hand washing for clinical professionals and the 5 critical times for hand washing for  the layperson. Staff were encouraged to share these times with their patients and to also engage in proper hand washing practices to reduce the risks of infections.

End Result and Future Plans
Overall the building of this sanitation block was very successful. The community rallied behind the project and appreciation for it was shown repeatedly. The hope is that in the next few months, 3 additional public latrines will be built in the community and will be modeled after this project. 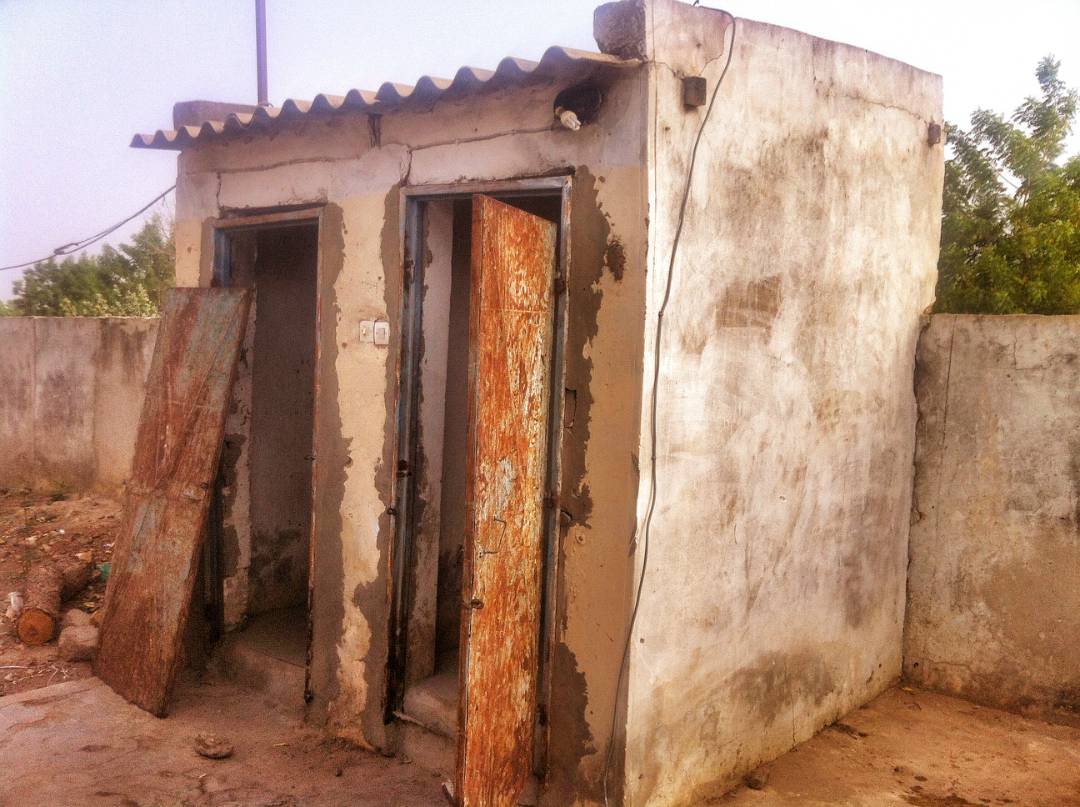 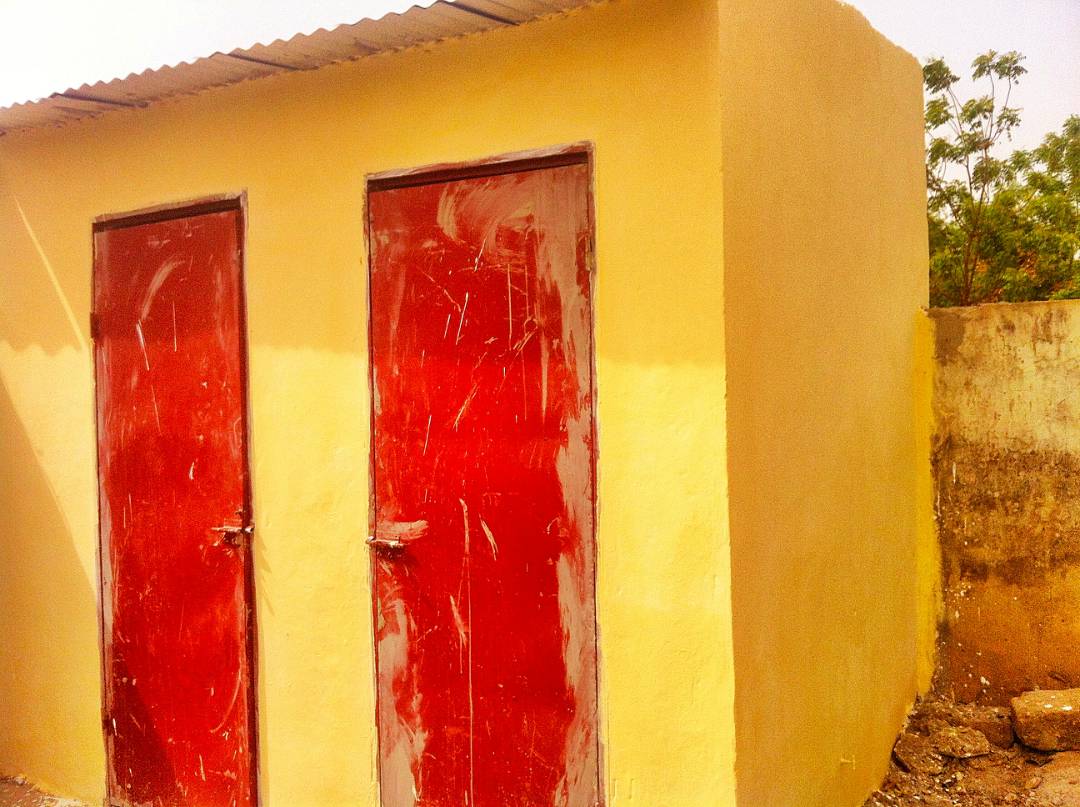 We at Water Charity would like to thank Taiwo once again for executing such a fine project. 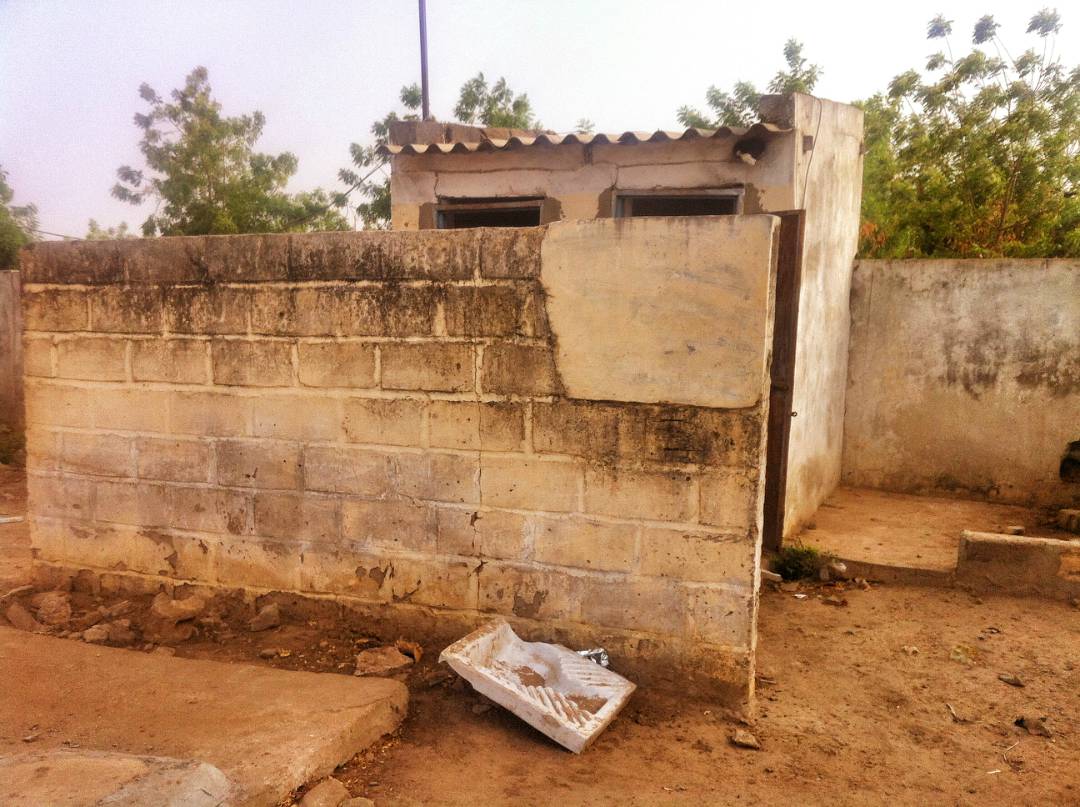 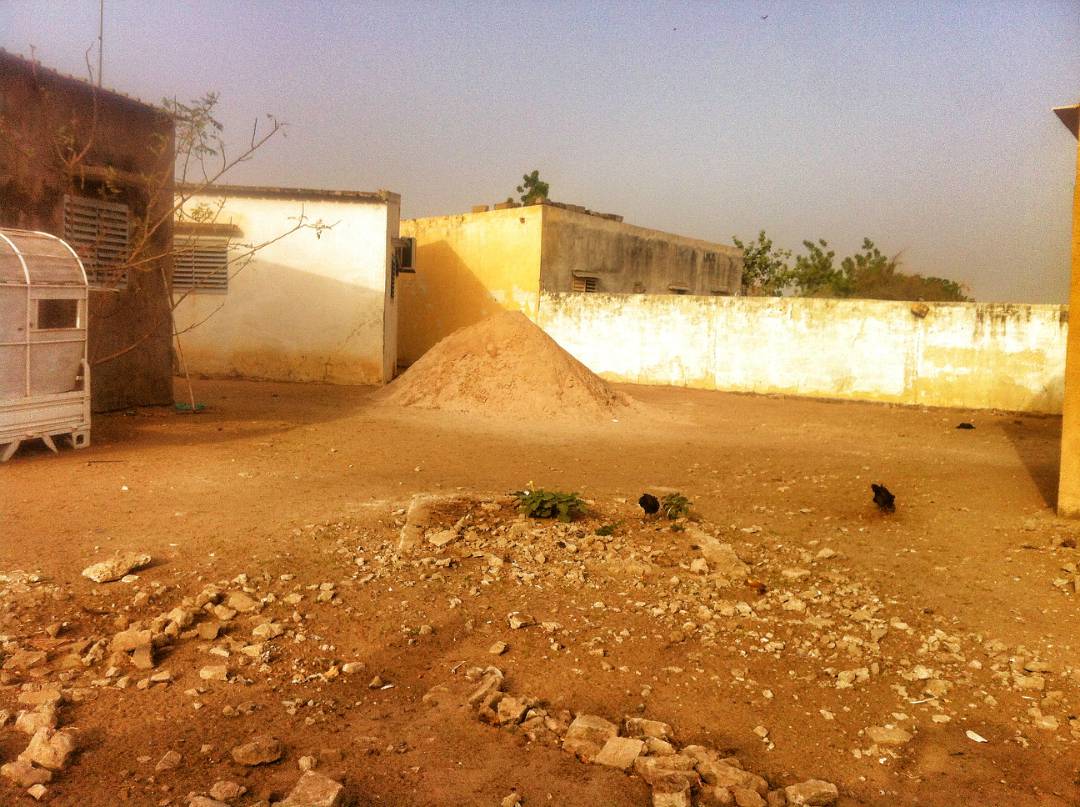 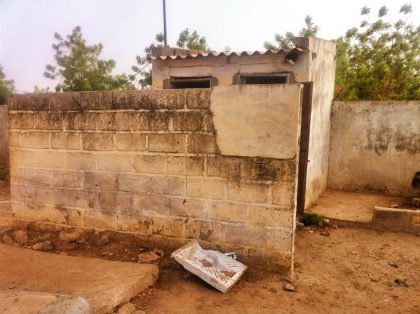 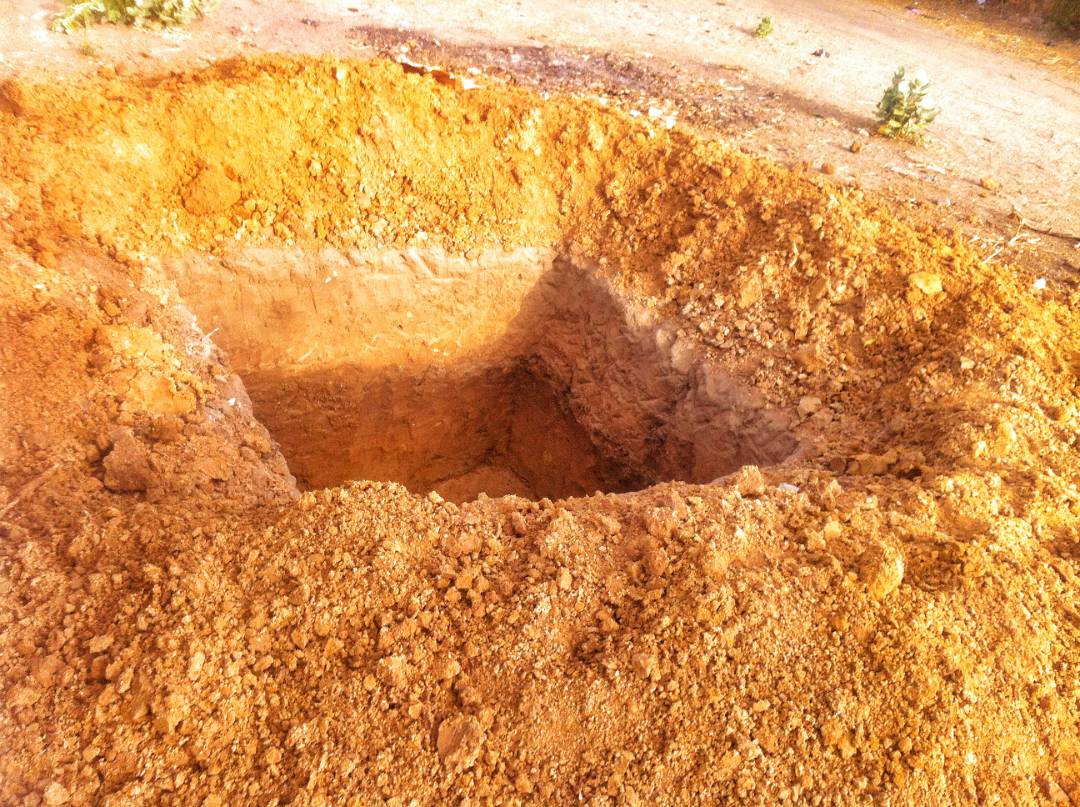 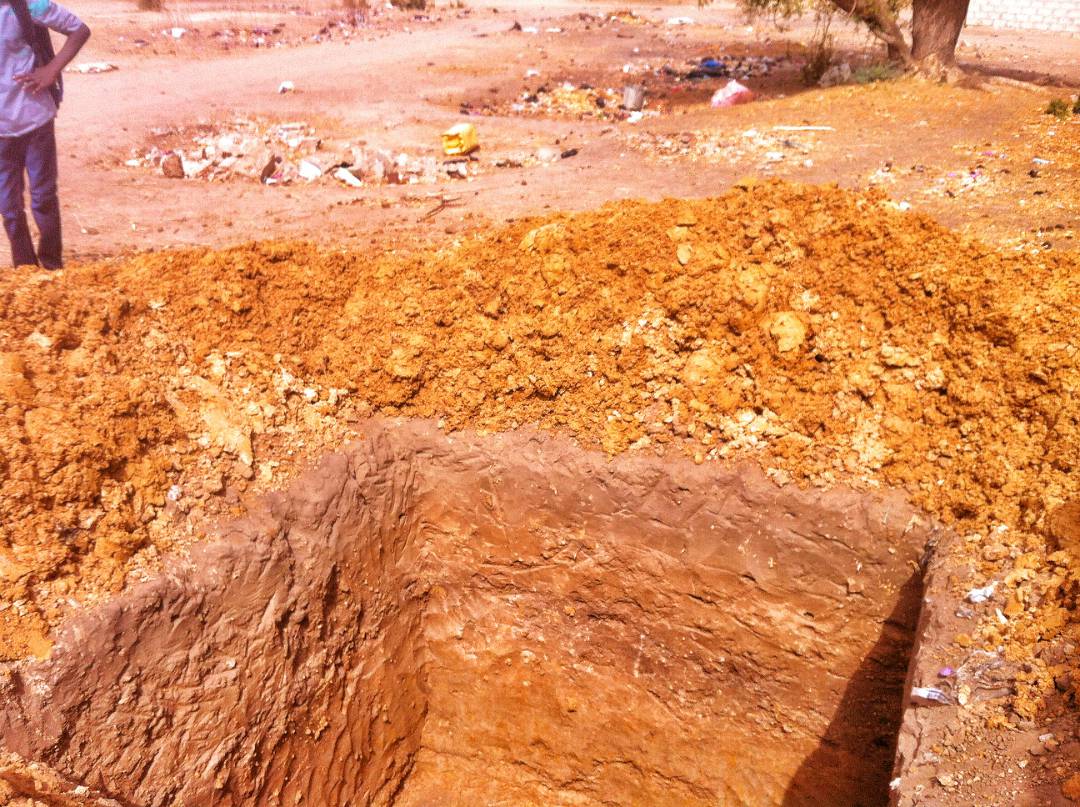 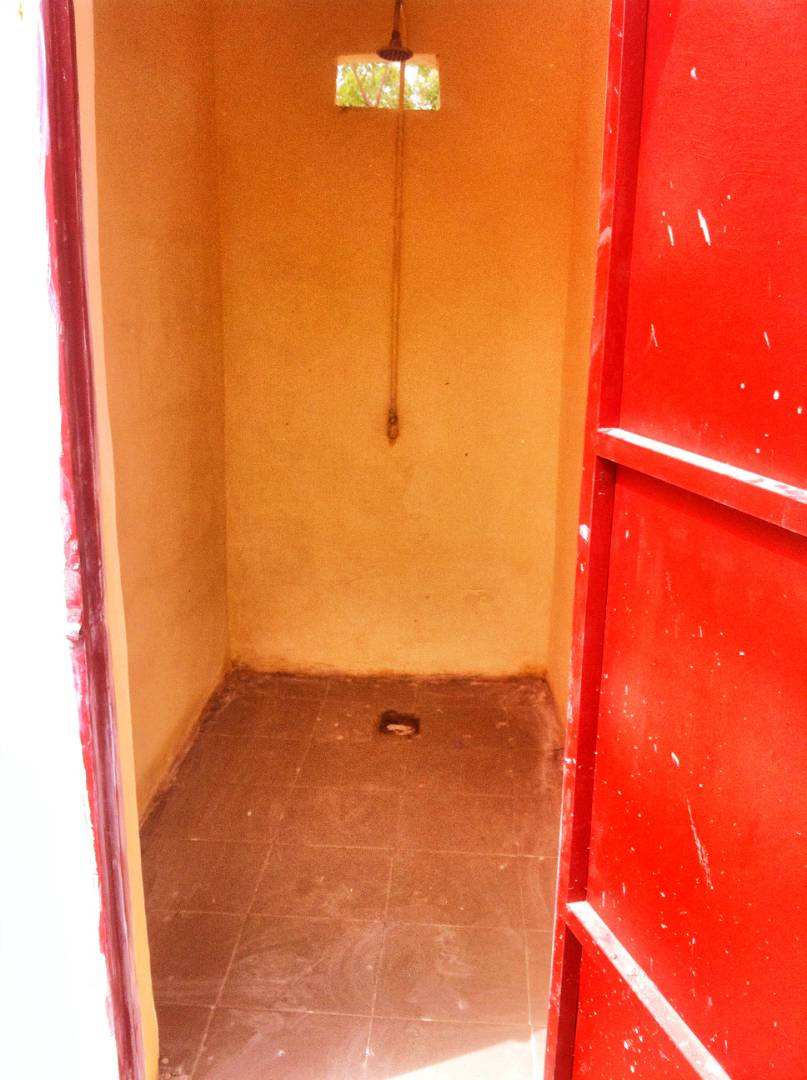