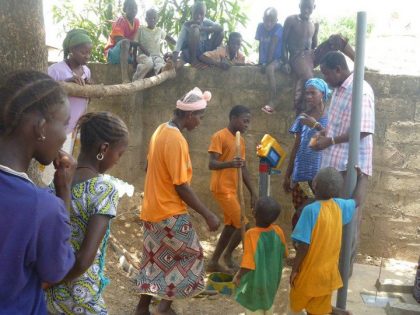 This project has been completed under the direction of Peace Corps Volunteer Anne Schier. To read about the beginning of the project, CLICK HERE.

The project was to build ten pit toilets in public spaces on the outskirts of the village.

Shortly after I received the funds from Appropriate Projects and bought all the materials necessary for the latrine project, a branch of USAID focused on sanitation and clean water, PEPAM (Programme d’Eau Potable et d’Assainissement du Millénaire), came into my village.

Upon seeing the materials, they offered to take the materials, including leftover project funds, and use them to not only build all the planned latrines, but also to host a mason training in my village. 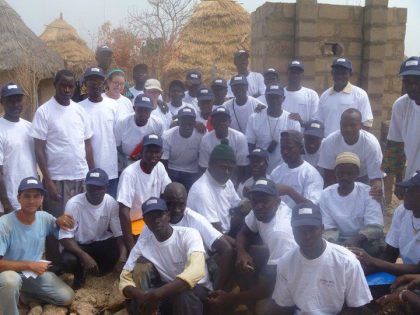 I was hesitant about using the funds for anything other than as contained in the project plan, but after consideration decided that they would be better put to use as part of the USAID project. Not only would the original planned latrines be built, but several more would as well, and they would include handwashing stations.

Also, they would be USAID-approved brick-lined latrines, which are superior to the cement-lined latrines I had originally budgeted for. In addition, 60 masons from 30 different villages (including my own) would be trained to construct these latrines.

12 other Peace Corps Volunteers also took part. The training took place from March 18 – 28, 2012, and was an incredible success.

So far, Bira has received 20 new latrines, with plans to build more as soon as the rains stop. The community is very enthusiastic, and is grateful to Appropriate Projects for enabling this village-wide project in latrines construction and sanitation education. Although it was not a typical use of Appropriate Project funding, I believe that by partnering with USAID/PEPAM, Bira was able to help many more people.

We agree with Anne. By showing flexibility, and coordinating with other agencies, more was accomplished than would have otherwise been possible. We are grateful to Anne for completing this project, and again wish to thank the Elmo Foundation for providing the funding. 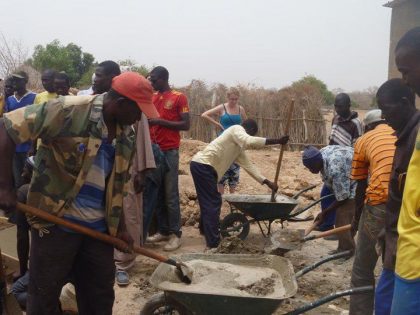 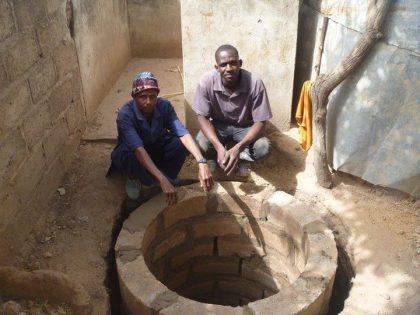