This project has been completed under the direction of Peace Corps Volunteer Daniel Branch.

The project was to build a community well at the school in Andrenilaivelo.

The well project in Andrenilaivelo has been completed.

The process went as follows: First a hole 1 1/2 meters in diameter was hand dug to a depth of 22 meters, where water was reached. The water was then removed bucket by bucket until the well was dry.

The next step was to place small stones on the bottom and then the bricks were lined along the first 12 meters of the hole. The bricks were sent down by bucket, 8 at a time.

After the bricks were in place, work on the surface began. A foundation of cement reinforced with rebar was then poured around the hole. The hole was then slowly tapered upwards with bricks and cement.

Once that was in place, the housing structure was then built using bricks and cement. Dimensions of the house are 6 1/2 ft. high by 4 1/2 ft. wide. The house was then finished off with an aluminum roof and a pinewood door with a lock.

Above the hole, a beam was built into the house in which the pulley was attached for the drawing of water.

Upon completion, the community met and elected 3 representatives to be the custodians of the keys. In addition, hours were set for the use of the well, opening at 5:30 AM and then closing for the night at 6:30 PM.

Community participation was vital for completion. They found the bricks that were needed, provided the wood, found the transport that was necessary to get the materials to the site, pitched in funds when they ran out to purchase the pulley and the hinges for the door, and finally provided housing for the 3 technicians who built the well.

As for the project as a whole, it went surprisingly smoothly, and was greatly received by the community. They were very thankful for Appropriate Projects and the family and friends that supported the project.

One comment from the villagers was that they had so much more time to complete other tasks that would be normally designated for the daily trip to the river. Thanks again!

We extend our thanks to Daniel for completing this excellent project, and to his friends and family for providing the funds. 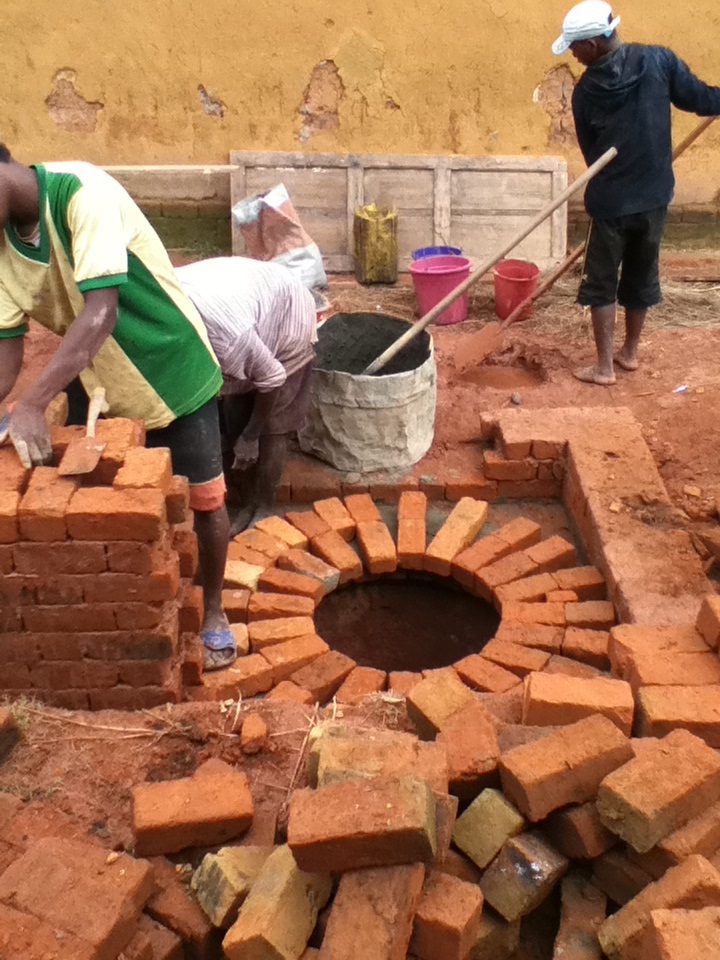 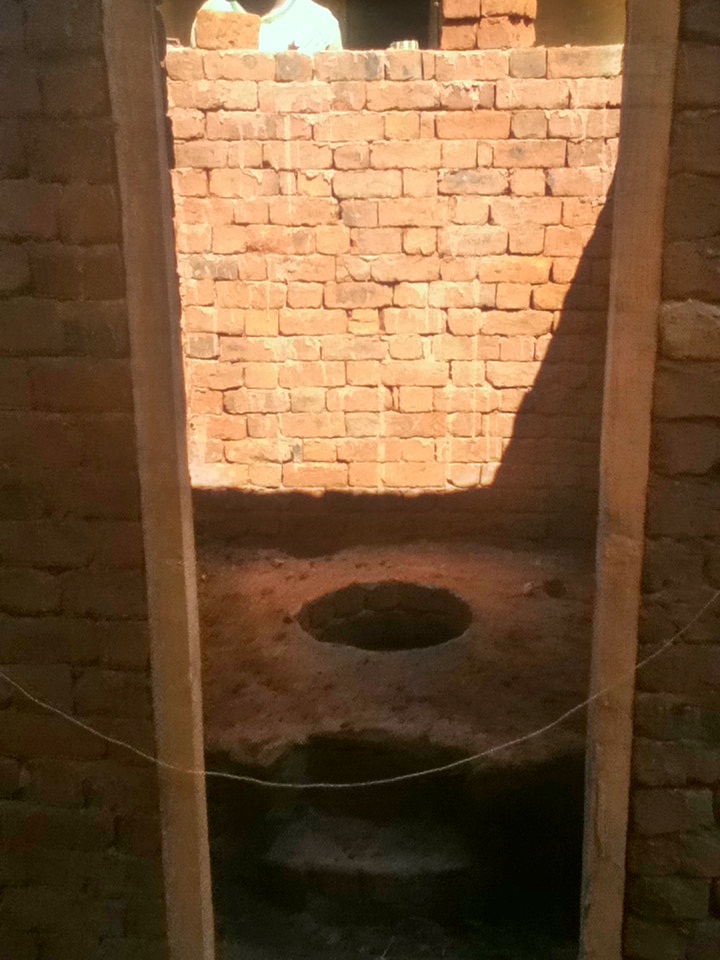