This project has been completed under the direction of Peace Corps Volunteer Felicia Tobias. To read about the beginning of the project, CLICK HERE.

This project was to build 4 wells in the Amboromana district of Vohemar, Madagascar.

Clean, safe, water, or the lack thereof, is a problem in Vohemar. Most homes do not have running water. The people living here have to get their water from public taps, which often go dry. There are not enough on the main road, and none the farther you get from the center of town. There is often a long wait at these taps as well, with buckets piling up as people wait for water. As a result, people do not have enough water and will sometimes fetch it from dirty, dangerous sources. 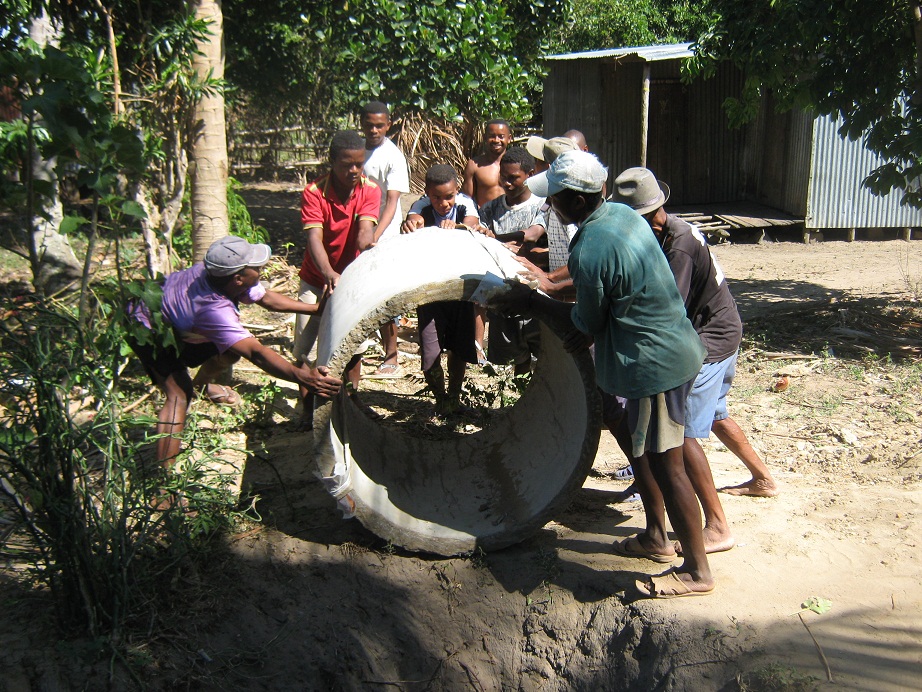 I had been volunteering at a dispensary run by Sister Rosalie. A Malagasy nun from my region, she had travelled to the US and Canada before returning to her region to attend to the needs of her people.

This woman is amazing, she has a handle on every health, environment, and education challenge the people in this region face. From not enough water in a major town to a single child’s health problems in a small village, she knows it all.

She pulled me aside one day and informed me that the thing Vohemar needed that I could help provide would be wells. She worked out a budget, obtaining quotes from local vendors, and the project was underway.

It took a few months longer than anticipated, which means things went very fast by Madagascar standards, but the project was completed.

I had missed the inauguration of Wells 1 and 3 and ended up just travelling to them to take photos once I returned, but I made sure to be in town for 2 and 4.

I didn’t know what to expect, so I was pleasantly surprised to find the Mayor in attendance. The event at each well was long, but the ceremony part of it was very brief. The Mayor thanked both me and Sister Rosalie for our help in the community. He said the wells would be Vohemar’s “souvenirs” of my stay here when I returned to the United States. I gave the key to the well to a key community member and that was the ceremony.

Then the mayor gave a long talk on the importance of proper maintenance and clean drinking water. He stressed that the well was the responsibility of those living around it. He encouraged them to keep it clean to keep the area free of grass and debris, explaining that this could attract cows and other animals which would defecate and potentially dirty the water source. He explained the importance of closing the well when it was not in use and of locking it at night to ensure that nothing found its way in there. He explained that dirty water could lead to cholera, dysentery or any number of diseases which require expensive medication to cure, so it was better to take preventative measures.

I feel very lucky. Not only do I have awesome people back in the United States, but I have a great community here as well.

We are grateful to Felicia for completing this outstanding project, and again wish to thank The Soneva SLOW LIFE Trust as a part of their Clean Water Projects initiative and Positive H2O (+H2O) for providing the funding. 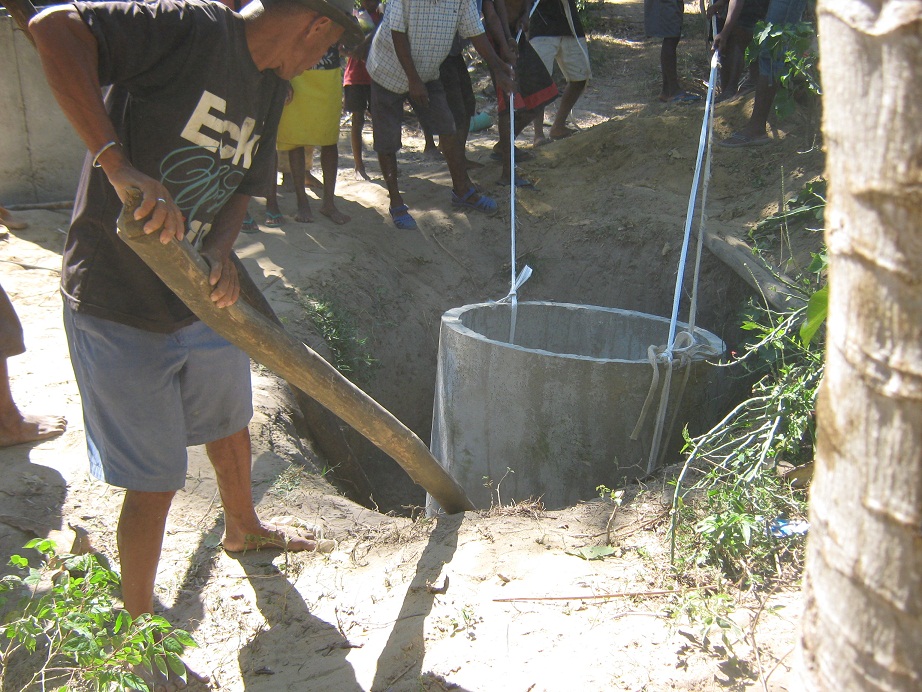 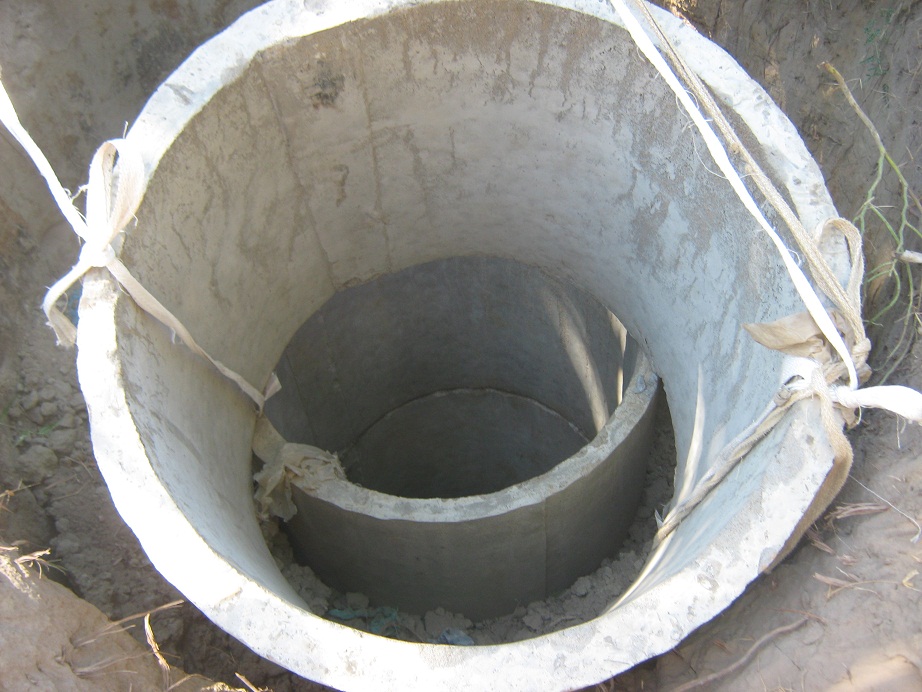 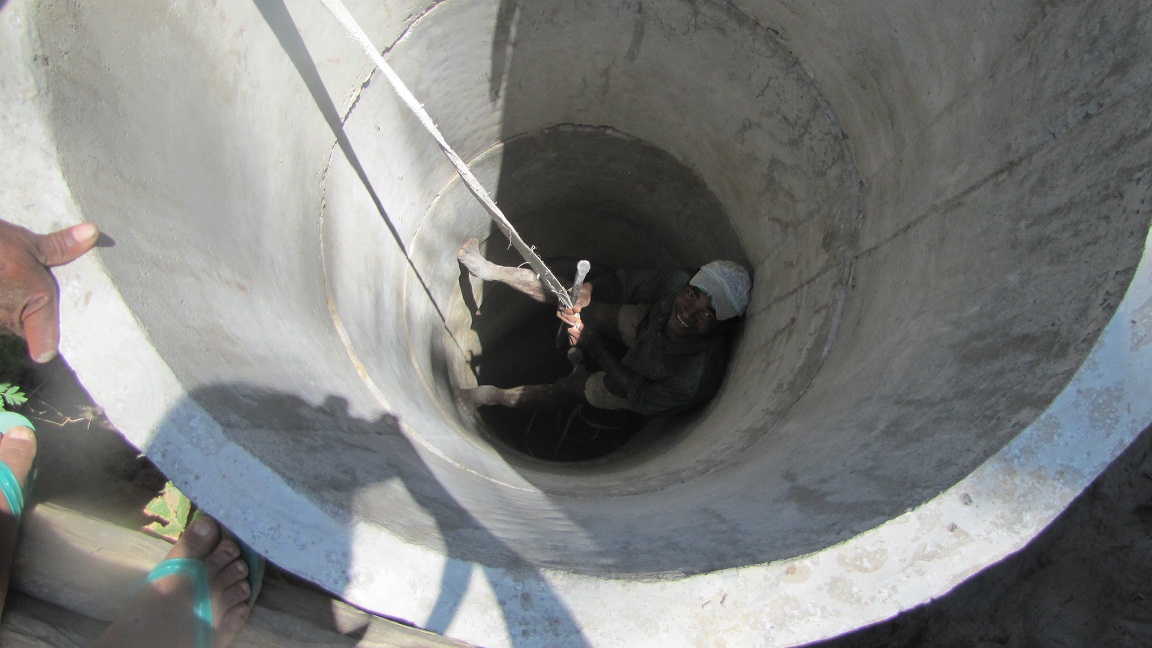 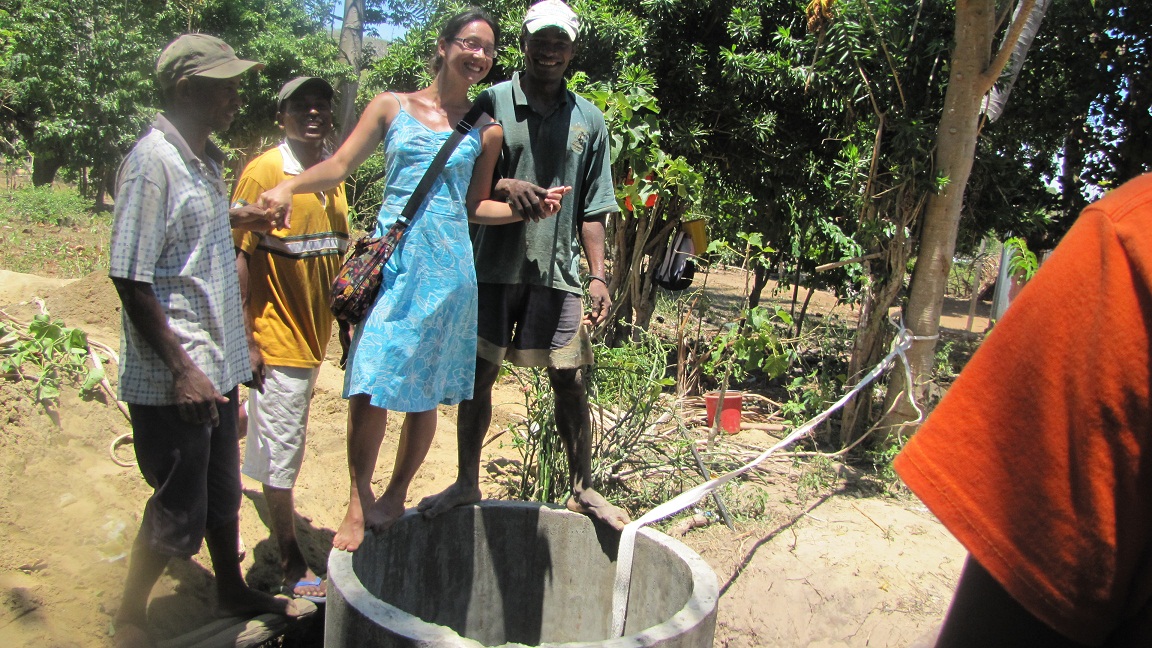 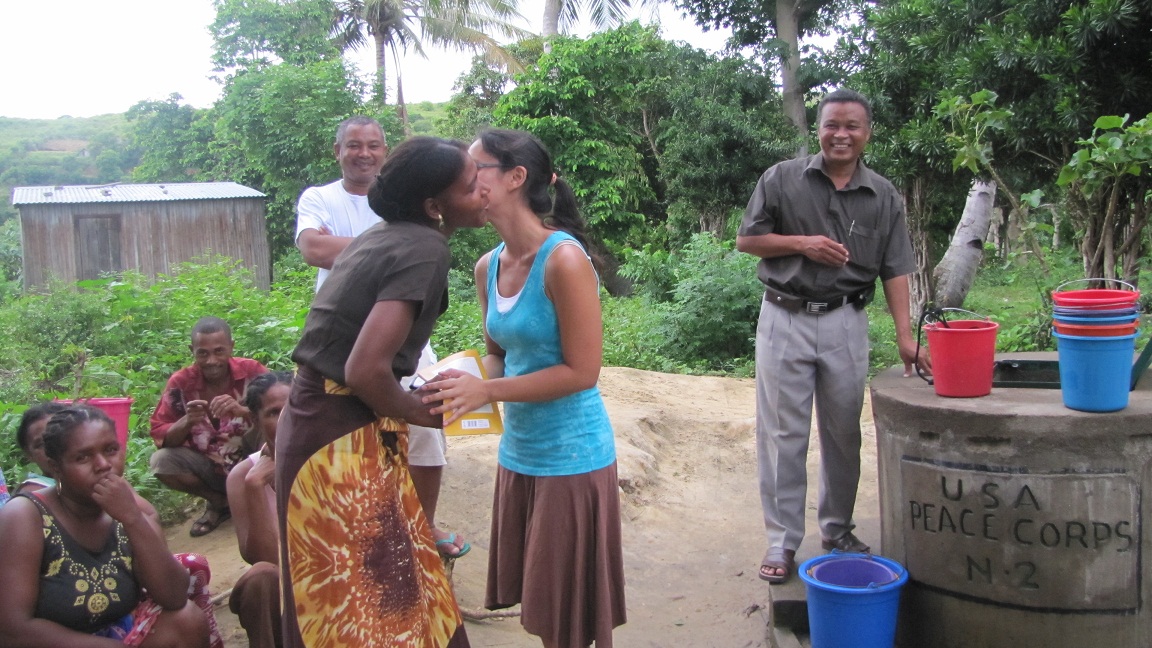 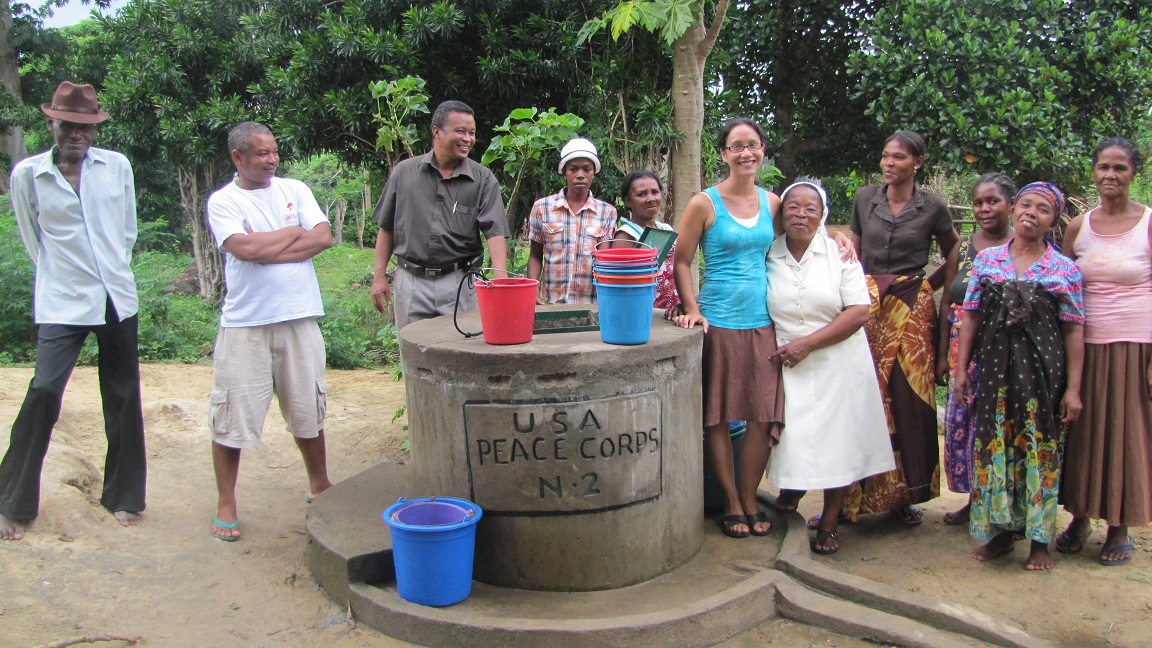 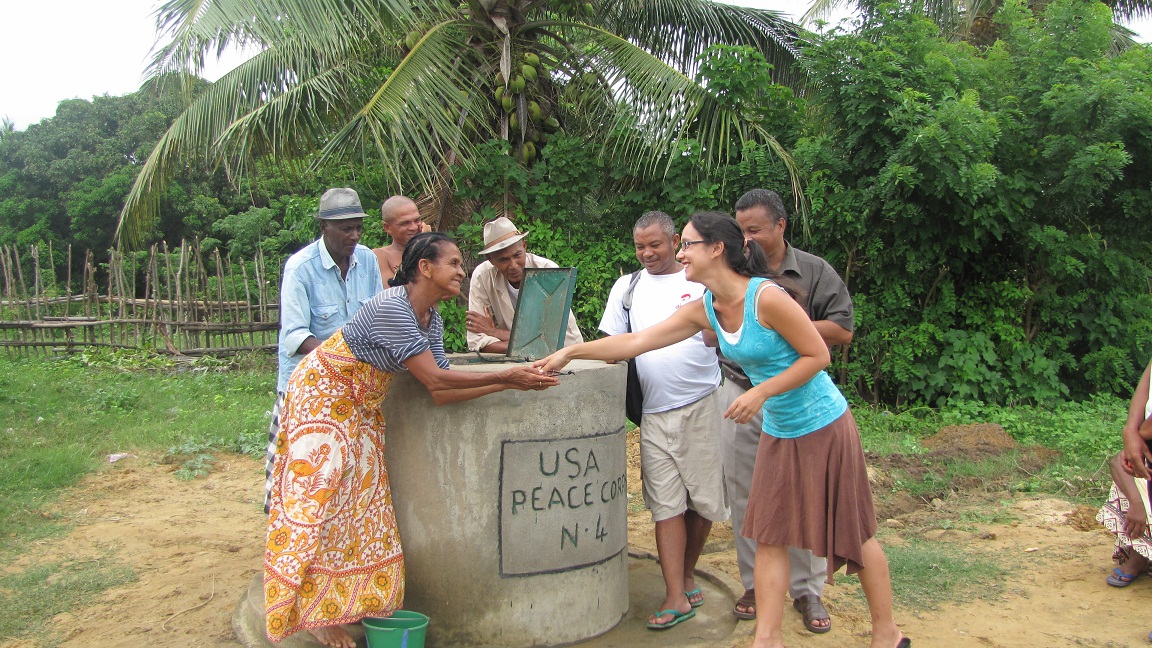 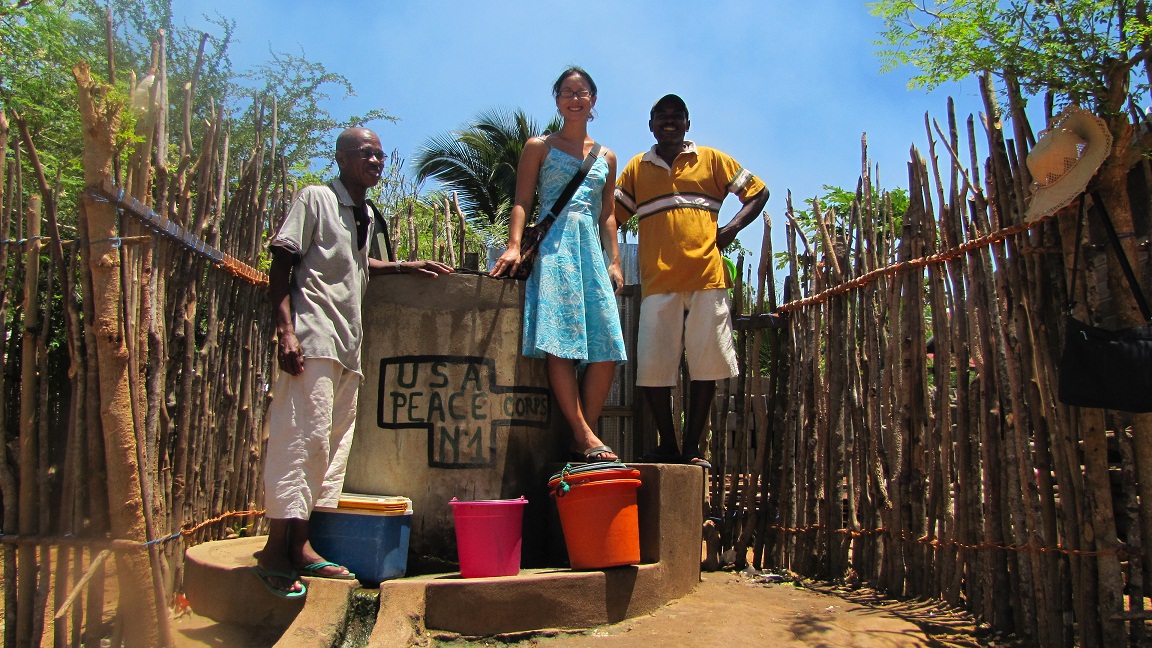