This project has been completed under the direction of Peace Corps Volunteer Adam Troy.

The project was to build a well for the medical center. Construction had begun, but had been halted due to insufficient funds.

The goal of this project was to build a well at the medical center in the village of Ciuciuleni.

Construction of the well had already begun before funding was requested from Water Charity. Between July and September, 2010, the community had already decided that this well was a priority and started construction. However, they did not have the means of completing the well without some outside funding.

The community had pulled together to dig an 8-meter deep hole, complete with concrete rings. The Mayor’s office was able to donated concrete rings from previous projects within the village as well as the services of a machinist to dig the hole and place the rings. 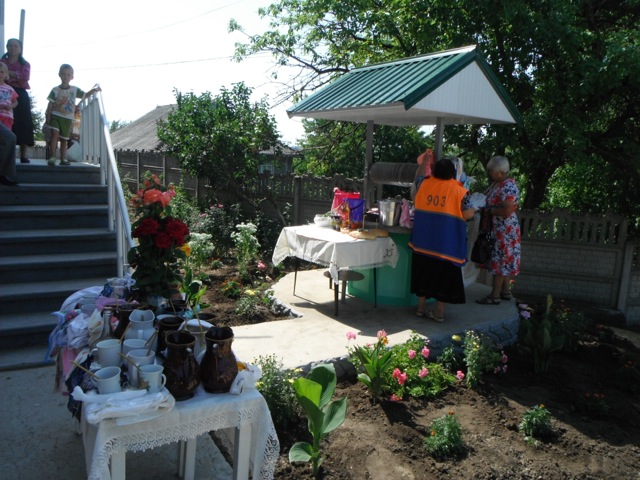 The construction was delayed because in the Fall there are few workers available because everyone is harvesting crops and in the Winter the ground is too frozen to dig. In the Spring of 2012 we were ready to get started with the construction.

I went with the chief medical doctor to the capital city of Moldova. We hired a truck driver to provide transportation. In the capital, we purchased concrete, roofing tiles, wood, tools, and metal tubing. These materials were used to construct the well base, the roof, and spindle for the water bucket. We then used the remainder of the money to purchase sand and rocks.

The rocks and sand were used to form the foundation for the well platform and surrounding area (concrete was later poured over the sand and rocks). This part of the construction was accomplished by two local craftsman, who worked for $10 a day, in 3 days.

Another set of craftsmen constructed the roof of the well out of metal, plating, and wood. They worked 2 days.

After construction was completed we made an announcement about the well’s construction in the district’s local newspaper. There was a grand opening of the well in late mid-July, 2012, and the 3 priest that reside in the village came out.

The mayor of the town, along with the chief medic, expressed their extreme gratitude for the beneficence of our American donors. Additionally, a priest blessed the well, and prayed that the water would bring health to the people of the village. Members of the community had nothing but, good things to say about the project.

The well is being used to promote hand washing and better hygiene at the medical center. Additionally, the medical center is the closest source of water for a large portion of the community. Thus, the well will be utilized by citizens and member of the medical staff as a source of drinking water.

We are grateful to Adam for completing the project, and again wish to thank the Elmo Foundation for providing the funding. 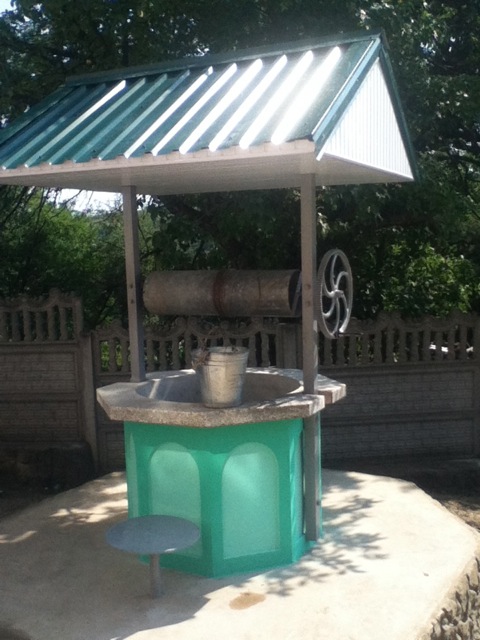 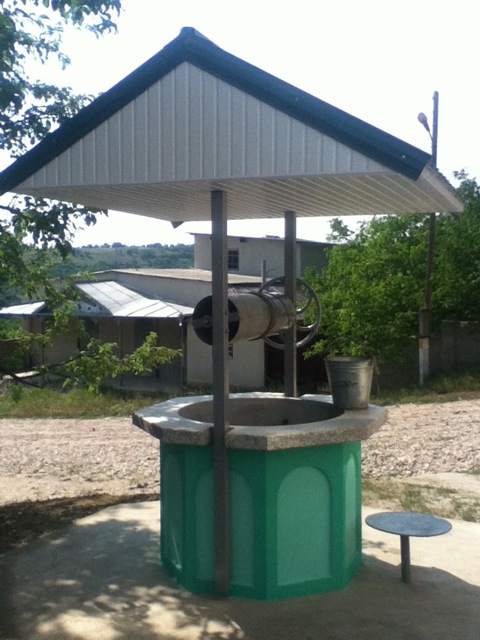