This project has been completed under the direction of Peace Corps Volunteer Tom Reade. 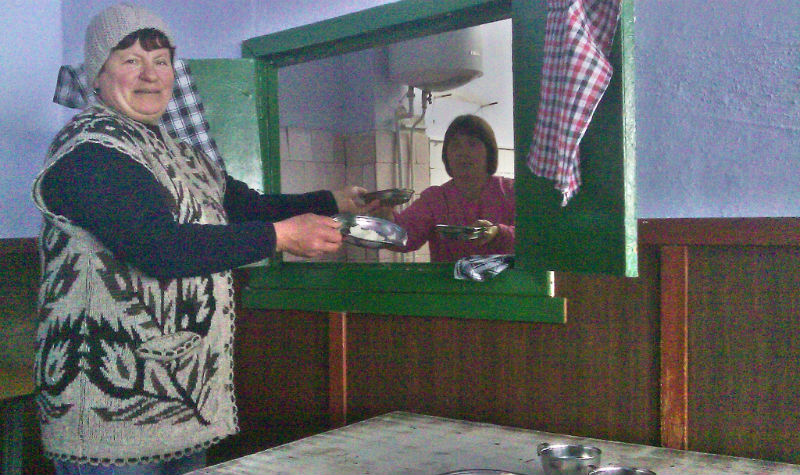 The project was to install a hot water heater in the school cafeteria to provide hot water for dishwashing and student sanitation needs.

There is hot water in the school! Michael the Brave school now has a fully functional hot water heater and has completed the required repairs to the pipes and sewer connection.

The whole school is using it, but I think the 2nd graders were the most excited. The reality for some Moldovans is that they have no gas heating in their homes, and so for some of those 2nd graders, that may have been the first hot water out of a faucet they had ever felt.

After receiving your generous funds, we went out and purchased the actual hot water heater and the faucet heads and some PVC and other ancillary equipment. In Moldova though, things always end up being harder than they should. Right after we got the funds and purchased the equipment, our technician caught a nasty cold and was sidelined for almost a week in bed.

Then that horrible winter blizzard hit all of Eastern Europe. 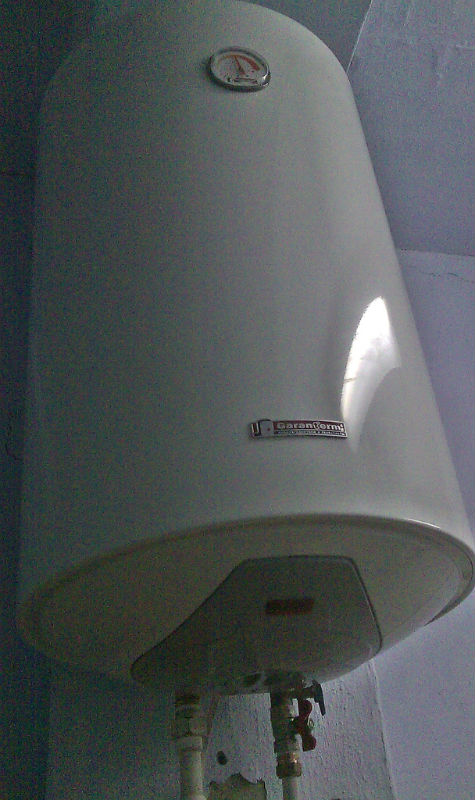 This further pushed back the work, as we had several feet of snow all around town and the snow plowing consists of a very nice local farmer attaching a shovel to the front of his tractor and at least clearing enough snow away for vehicles.

Finally, when the temperatures moved up a bit, Serghei Munteanu, our tech, started construction. When the Soviet Union was in charge of the area now known as Moldova they built some very nice public works including a modern (for the era) sewer system, and connected all of the public buildings to it. The problem is that when they left, the system was too nice for a small village to maintain and it fell into disrepair.

We had to put new pipe on top of the old pipe and then route it directly outside to the drainage canal the town constructed in place of the sewer system. Then we ran into a snag in which the dials on the faucets did not match and the local store did not have the correct parts, and so we had to travel to the next city over to find the correct parts. Eventually though, it all worked out and we were able to finish it.

The washing machine was using up too much power and so the Cantina staff decided to instead make use of the many sinks in the dish room. Normally in order to wash the dishes, they used boiled water on the stove to wash in a communal tub. Now, they wash the standard way, with a sink for dirty dishes, one for soap, one for rinsing, and a drying area.

We finished our demonstration seminars and our tracking of before and after, and there was a predictable 38% rise in hand washing after the hot water was installed. The town arranged to purchase a year’s supply of new soap and towels for the children as well to encourage hand washing.

Thanks to Water Charity and all the donors who helped make this small but impact-full project a reality!

We, in turn, are grateful to Tom for completing this project, and to Tom’s friends and family who provided the funding. 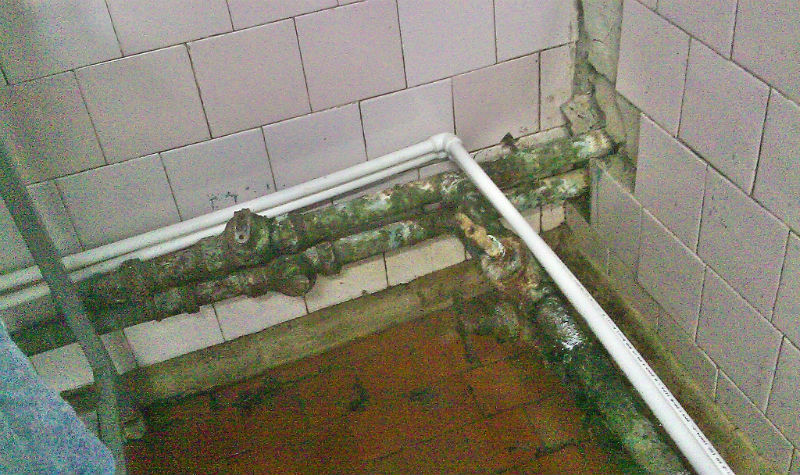 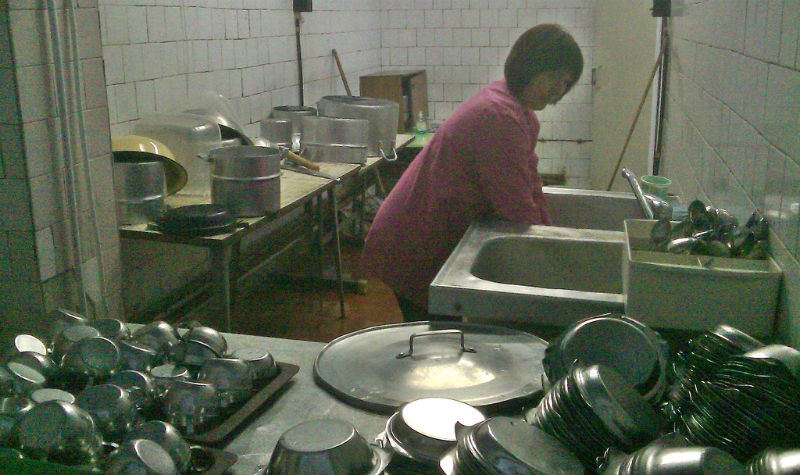