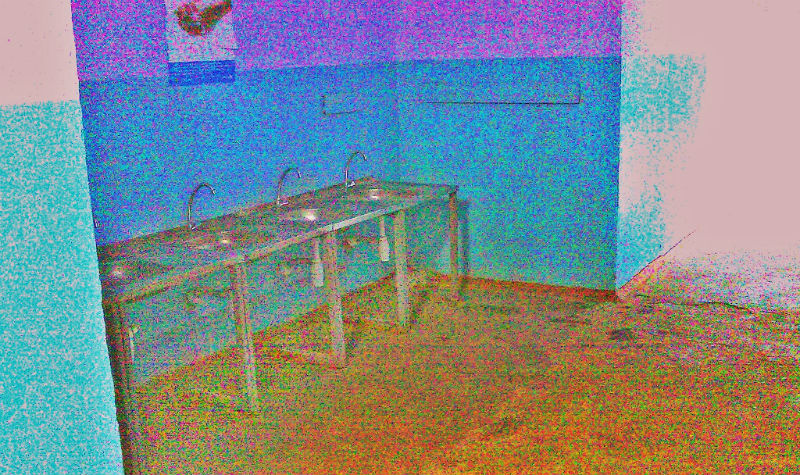 The Turkish semi-autonomous state of Gagauzia makes up the southern edge of the country thus making Cahul the major trade hub of the South of Moldova. The north

ern edge is made up mostly of the breakaway region of “Transnistria,” with which Moldova fought a war in 1992 and where the vast majority of the state’s industrial sector was located prior to independence.

The town boasts three small medical centers, a central school attended by the three villages that make up the commune and a total of seven businesses including two in agriculture, which provides almost 100% of the working age population with employment.

The commune of Cazangic has an official population of 1,751 people including 498 children (0-16 yrs.) There are 98 people registered as working abroad, which has been a huge problem for the Republic of Moldova as the majority of those that leave are in the 18-45 age range leading to a range of social problems.

Cazangic was founded in 1772 and is entirely a farming village. If one looks at a satellite map of the town and larger commune one will see a medium size enclave of houses surrounded by large and lush fields as well as seemingly never-ending rows of orchards. 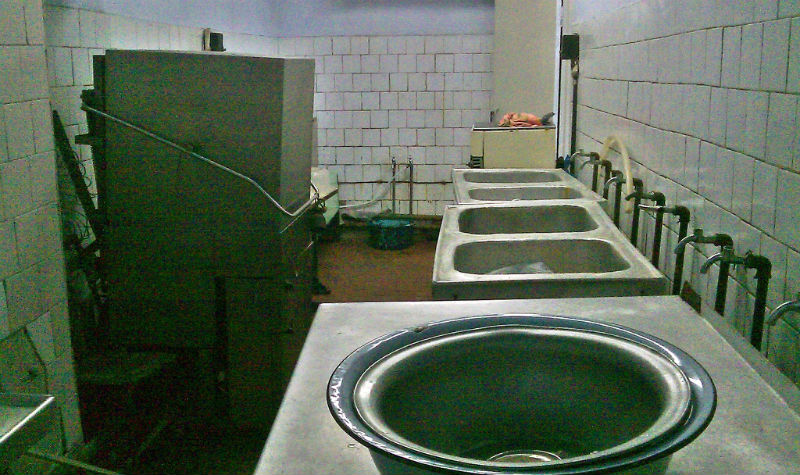 The problems of Moldova lie within the political realm. Moldova has chosen a path of European Integration which led to a Russian boycott of its agriculture but despite its best efforts, it has not aligned its agriculture standards with the EU and thus is left only with a small Ukrainian market and its own local one. This has further exacerbated the economic problems which in turn increase migration, and a vicious cycle has been created.

The “Michael the Brave” grade school serves grades 1 through 9, and has 198 students and 17 teachers. Children are fed lunch provided by the Town in a central cafeteria. A recent survey of the school at the start of the school year showed that hygienic rules do not correspond to the state health requirements, because the dishes in the cantina are washed without hot water and there is a lack of consistency in hand washing between the summer and winter months. The winter month temperatures range from 30-40°F degrees in November to 22°F degrees in December and January.

The school does have natural gas to heat its classrooms but not its hallways and the school lacks a basic level of weatherization. Thus, most children do not wash their hands before or after lunch, in the winter, due to the frigid temperatures and despite the state requirements.

Project Description
This project is for the installation of a hot water heater in the school cafeteria to provide hot water for both the dish washer and the series of sinks the students use to wash their hands before and after meals.

The heater will include a 10-year warranty and a commitment by the town to maintain the equipment. The remainder of the money will be used to purchase ancillary equipment like piping, new faucet heads with hot and cold water options as well as a gas gauge to connect the piping to the hot water heater.

Also included in the total are some minor sewage upgrades required to install the new heater.

The hot water heater will be an electrical one rather than gas due to the very unstable gas prices in Moldova. This year alone, the gas prices suddenly skyrocketed 36% without prior warning leaving schools and homeowners alike scrambling to make up the difference. An electrical heater also leaves open the possibility to power it through the use of solar technology in the future.

The town retains an electrical engineer and all-around handyman to repair and maintain the school premises. He will complete the installation and upgrades as part of his contract and the town will pay for any electrical wiring and upgrades required by the new heater.

A small part of the money will go to pay for the technical plumbing work that the town’s electrical engineer is not able to do.

The project will include seminars given Tom, a school nurse, one student leader and one teacher to instruct the students on the importance of basic health and hygiene. The first seminar will be given in the winter after the work has been completed.

After the construction component of the project has been completed, all students will be required to wash their hands before and after meals. Tom has arranged to measure how many children are currently washing their hands as well as the efficacy before the project and after the project is finished.

The dishwashing machine is funded and maintained by the commune and Tom will also monitor its use before and after.

Project Impact
The project will directly benefit 198 students and 17 teachers and technical staff.

Comments
This is a simple but effective project to improve the health and well-being of the students and staff at the school.

Dollar Amount Needed
$0.00 – This project has been fully funded through the generosity of friends and family of Peace Corps Volunteer Tom Reade, with additional funds donated for future projects in Moldova.

We encourage others to continue to donate using the Donate button below, and we will notify Tom of your donation. Additional funds will be used to fund the next project by Tom and/or those of other PCVs in the country of service.