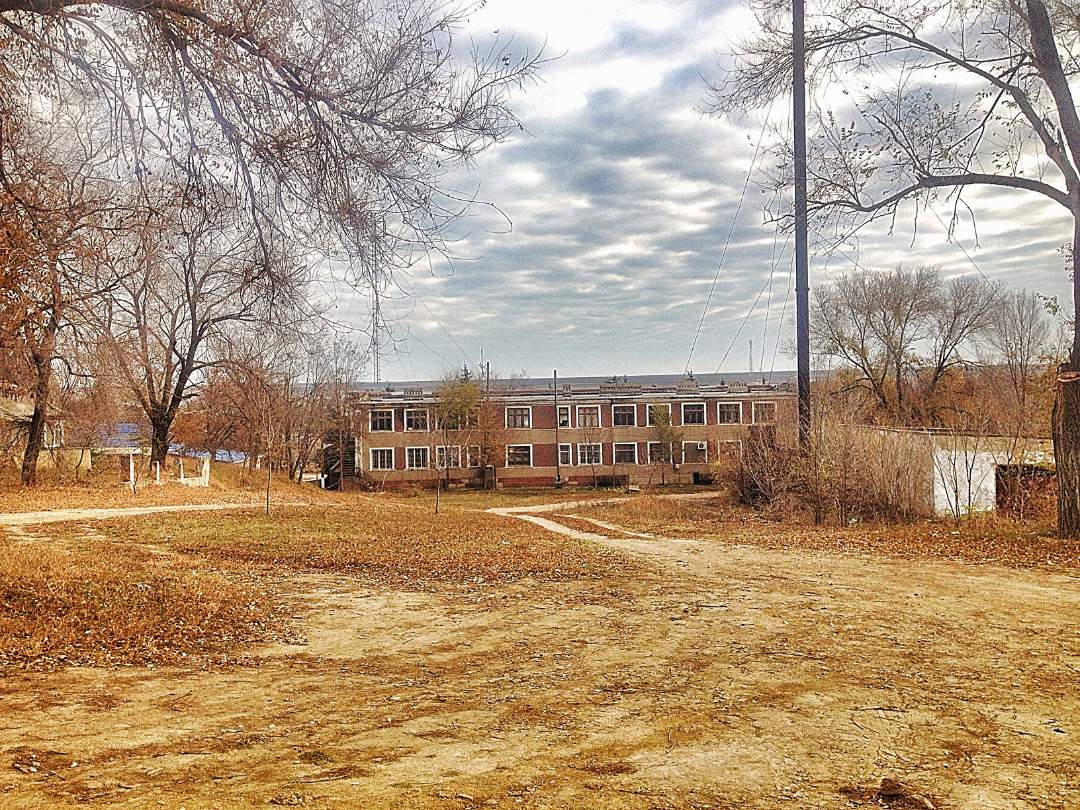 Caplani is a village in the southeastern corner of Moldova. The Ukraine can be seen from the village, and you can walk to the border in under half an hour. There are about 3,500 people living in the area, but many have parents or children working abroad, as there aren’t very many local work opportunities. In the past few years, rainfall in the region has decreased quite a lot, which has influenced both the quantity and the quality of the groundwater. The majority of the population grows many different crops and relies on this water to sustain them. This is why a central distribution system is so important.

Problem Addressed
One of the main problems in Caplani is the lack of quality drinking water. In the past (60-70 years ago), people used the water from the wells, which had high fluorine content and often led to illness. In 1970, two springs were constructed and 21 km of pipelines were built. The central pipe connected 80% of the population, and the remaining 20% got water from tanks. However, in 1990, with the collapse of the kolkhoz (collective farming land under the Soviet Union) and lack of finances to repair water supply systems, the systems stopped working. The villagers were forced to return to using well water.

Since then, Caplani’s City Hall has slowly been renovating the central water supply and its distribution systems, and connecting more and more of the village to it. However, lack of funds has prevented the completion of this project. Thus, the center of the village is without running water. This includes the health center, Orthodox Church, City Hall, Municipal Services, Fire Department, Cultural House, Seventh Day Adventist church, Sports School, and 15 households.

Project Description
This project is to construct additional pipelines to the existing distribution systems in order to ensure running, quality water for the entire village.

The renovation of the central water system began in 2005 with the water tower and 2 km of the pipelines. In 2011, the Municipal Utility Services department was created and tasked with supplying water to the population and the pipeline renovation. From 2012-2014, a total of 19 km of pipelines were constructed, connecting, in total, 80% of the village.

Through this project, the remaining 20%, the center of the village will have water, including the health center, Orthodox church, City Hall, Municipal Services, Fire Department, Cultural House, Seventhd Day Adventist church, Sports School, and 15 households. The mayor also has plans in the coming year to construct a nursing home for the elderly and those with disabilities, which will be connected as well.

To begin, within the first two weeks after the project is approved, the mayor and the Administrator of the Municipal Services will meet with the inhabitants of the village to inform them about the launching of the project.  During the next three weeks, the Administrator will choose a company to provide the necessary supplies for the work of constructing and connecting pipes to the existing distribution systems and procure those supplies.

Construction is expected to take about two months.  Pipelines will be constructed below the surface of the ground near the center of the village and the future site of the nursing home. These will run 950 meters in the center and along one residential street, and will connect the aforementioned sites.

Following construction, the mayor and mayor’s office will invite a health specialist and specialist in preventative medicine to speak in order to increase the level of health education in the village. Promotional materials for citizens with health information and information about the project will be printed, and discussions will be held with high school students about water quality importance.

This project will benefit 3,500 inhabitants.

Monitoring and Maintenance
The mayor, Valeriu Tabunscic, and the Administrator of Municipal Services, Valeriu Iuras, are the main leaders of this project. The Primaria will provide monetary contributions and will be involved post-project with the maintenance. The Primaria is committed to continuing to provide support for this project. The Primaria has been working on slowly building more and more pipeline, so this is not a new task for them to sustain. They will be adding more of the village to the distribution systems and will have more to keep up with, but they have been doing this at a greater rate over time already.

Comments
Caplani is a small, quiet village, about three hours by bus to the capital of Moldova, so when Catherine Richardson found out this was her placement last July, she was a bit nervous. She soon learned that she was wrong to worry, because she felt so very lucky to have been placed there.  Catherine states that the mayor of Caplani has become one of her favorite people, and treats her as if she were one of his own daughters. He is always willing to help with a project or share a cultural experience with her. So are the other people in the village – everyone has been so welcoming, and this community truly feels like a family that she has become a part of, and that she wants to help with in any way that she can.

The mayor is the primary person committed to implementing this project.  The aim of the project is to construct pipelines to connect many important beneficiaries to the existing system, completing the system to include the entire village, providing better quality water and better living conditions for its inhabitants. 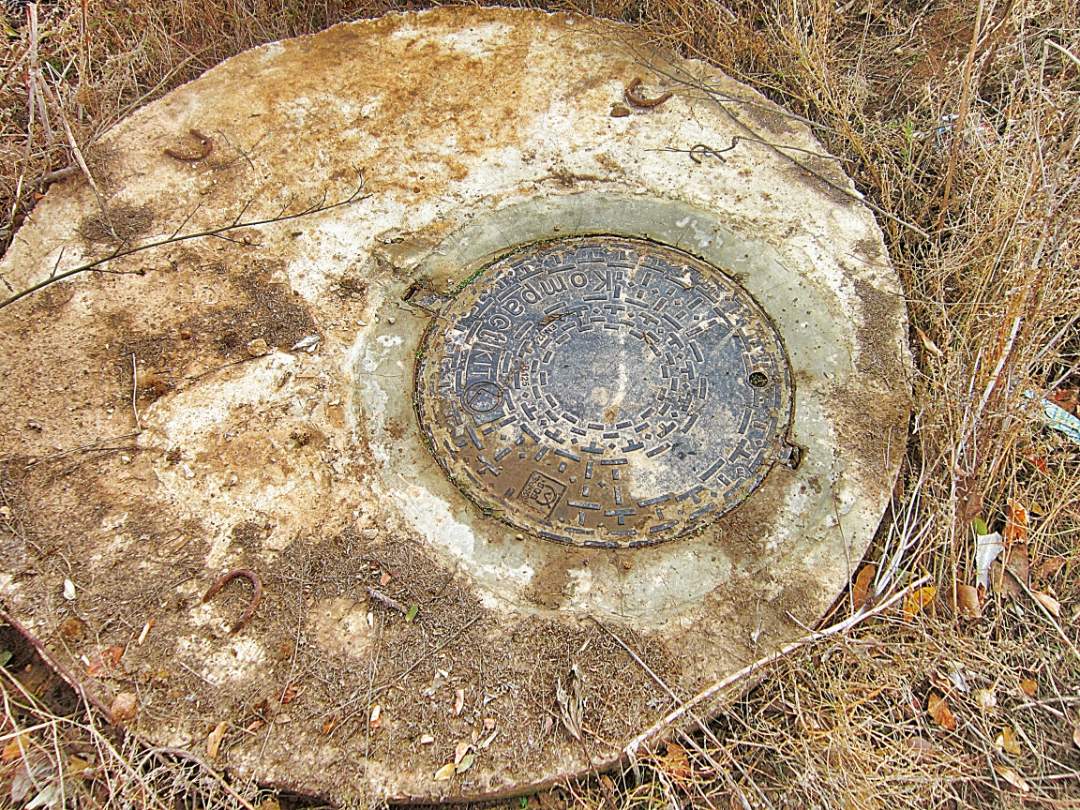 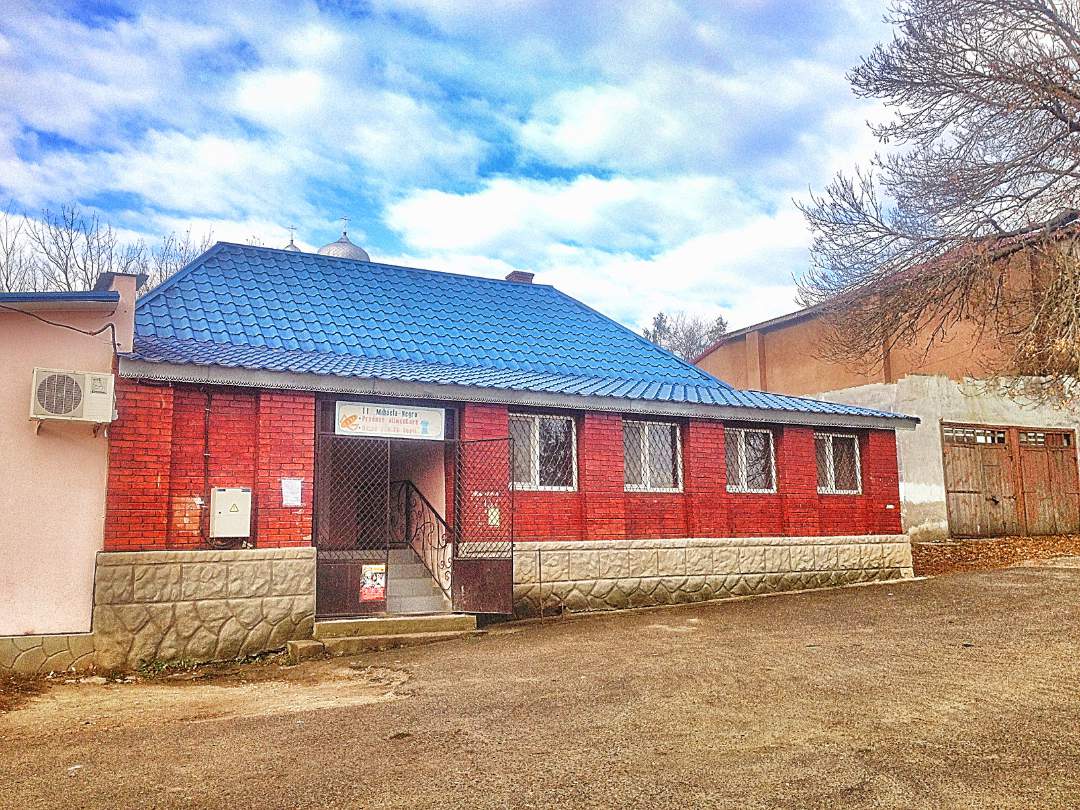