It is the second project in our new Ethiopia Well Rehab Program. 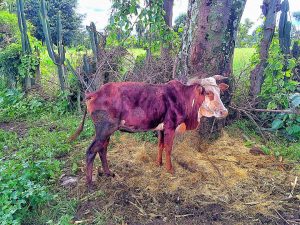 Community Description
The Buku Wolde Kebele (district) is in the region of West Arsi in Ethiopia.  It is a fairly remote area, and suffers greatly from a variety of hardships, water being chief among them.  The area is home, primarily, to subsistence farmers and shepherds.

Buku Wolkite village is populated by members of the Arsi tribe (formerly known as the Arussi), one of over 200 “people groups” belonging to the largest tribe in Ethiopia called the Oromo.  This is also the name of the local language. 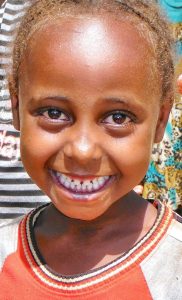 There is an 84 meter well in the village (over 275 feet), that is not functioning. It is in need of pump replacement, parts and general rehabilitation. While the water from the well was pleasant tasting, it is currently inoperable.

Project Description
This project will repair the village well, replace the pump, and set up a functioning water council so that the village will be able to sustain the water source indefinitely.  In concert with WiLI (Water is Life International), Water Charity will mobilize a team of workers who specialize in well rehabilitation, and return to the village a functioning and sustainable well for their water needs.

The pump system is the Indian Mark II, which is fairly ubiquitous in Africa, and, as such, will be easy for the villagers to find parts and service, as opposed to some other systems that might have some advantages over the Mark II, but will be much harder to fix should something go wrong.

Project Impact
More than 600 villagers will benefit from a clean, reliable water source.

Monitoring and Maintenance
The villagers themselves will monitor and maintain the well via their WUC, and they will have ability to get more help if the need should arise.  WiLI staff pays regular visits to the village, and will be very quick to notice if the well falls into disrepair. 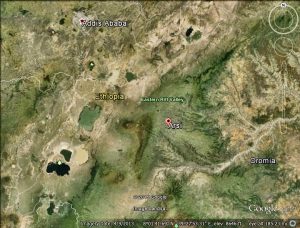 Comments
As mentioned above, this project is part of our newly minted Ethiopia Well Rehab Program. This program will do deep well rehabilitation, shallow well construction, and comprehensive training for a number of villages in Ethiopia… starting with 6 in the West Arsi region.

This particular project has been funded by a donor who wishes to remain anonymous.