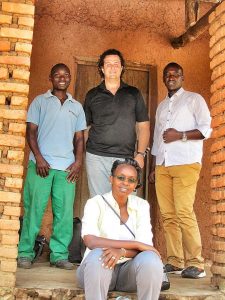 Three days after the project was funded, by Peace Corps and Water Charity, our team had our first meeting and created a plan of action.  Crew Supervisors were on site by day four and I walked the entire waterline with them from Bubazi Health Center to Gakoma Source, a five-hour round trip hike.  Crews traveled with us that first day of work and began clearing brush away from all the tanks and water fetching stations (called fountains).

The organizational skills used, the efficient crew management and the implementation of this project were all done in an extraordinarily professional manner.  My job was to bear witness to the work as it progressed, to keep tabs on the money and receipts and to make sure all the work was done to specifications.  And it was. 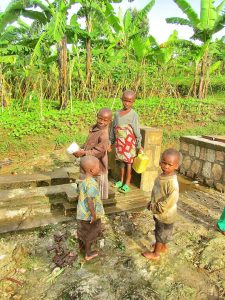 Anastase began by giving Rhoda and Scott a tour of the health center where they were shown that every faucet on the grounds now worked and that the flow of water was abundant and the pressure was amazing.  After the tour, we piled into an AWD Peace Corps vehicle along with one of our local water source experts, Naphtale, who works at the health center doing cleaning and maintenance.

Scott drove us as far as we could go by a vehicle on steep, rugged roads. This was some of the most rugged four-wheel driving I’ve ever experienced.  After that, we walked.  We saw efficiently functioning water fetching stations being used by the locals all along the waterline.  We were greeted by villagers with smiles and a feeling of celebration.

In Senga Village, Rhoda asked one of the locals where they fetched their water before the fountain was repaired.   He pointed off into the distance and said “That creek down there.”
“How many families now fetch water here?” Rhoda asked.  “About 250 families,” the man replied.  I am happy.

Goals Achieved
1.    We achieved the primary goal of repairing the entire main water distribution system from the Gakoma Source to Bubazi Cell and all water fetching station (fountains) along the mainline as well as all water fountains within the Bubazi Cell that are supplied by the Gakoma Source. A total of 16 fountains have been repaired supplying quality water to six villages: Three villages in Getega Cell: Kamihaho, Kagali and Senga and three villages in Bubazi Cell: Kavumu, Gitwa and Kigarama.  This supplies water to approximately 3,116 village people. 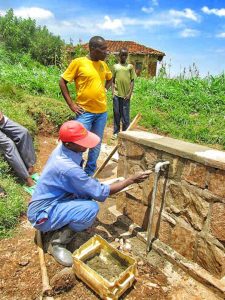 2.    The goal of 20 mothers having access to water fountains within 5-30 minutes walking distance from their homes will not be achieved until Project 2: Gatugunguru Source is completed (a project that is an extension of Project 1: Gakoma Source). 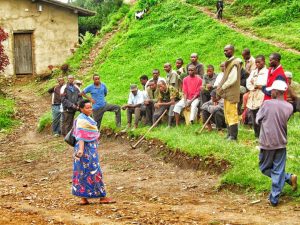 Also, we cut our budget very close.  I would recommend having a small cushion of funds to allow for unexpected work that needs to be done that only reveals itself once a project is started. 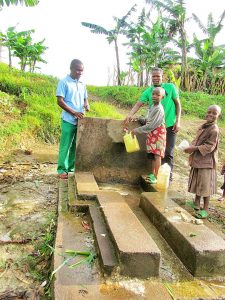 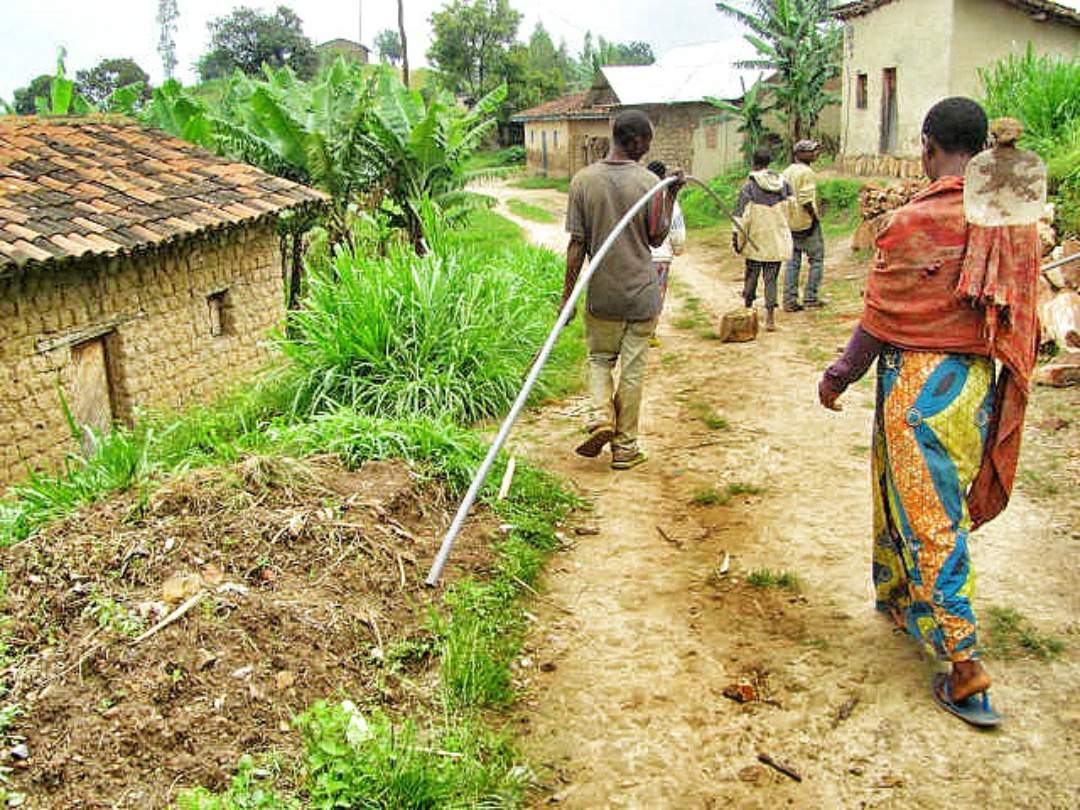 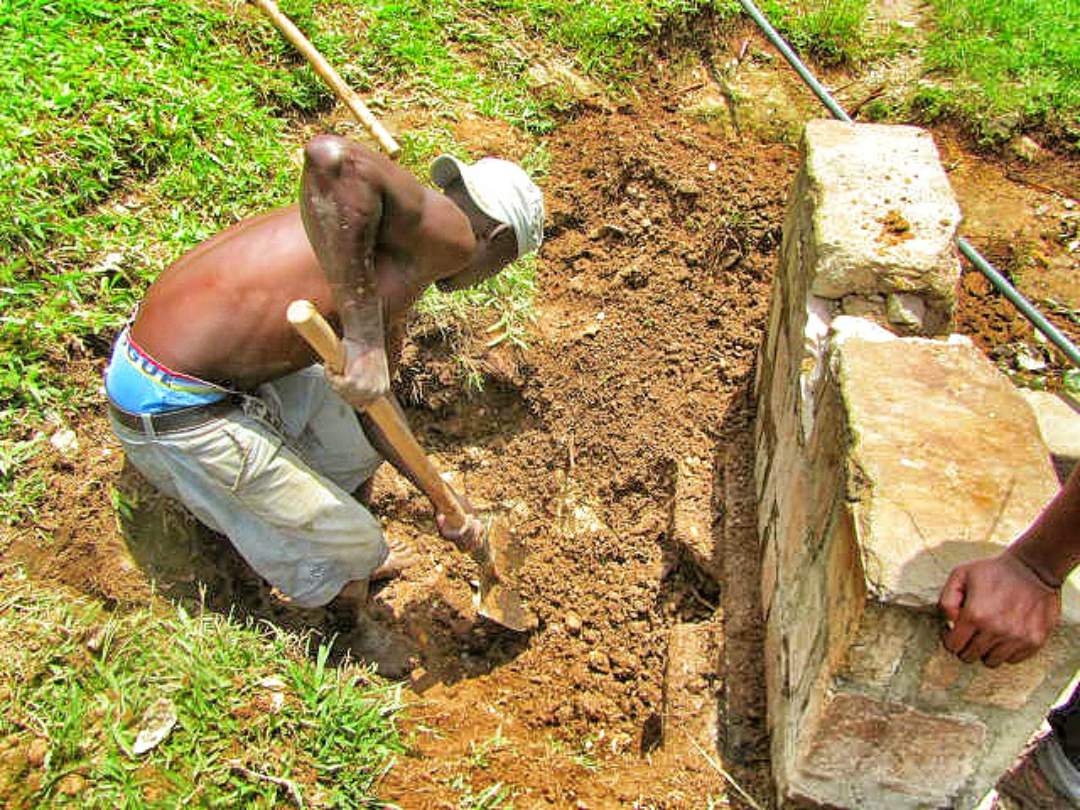 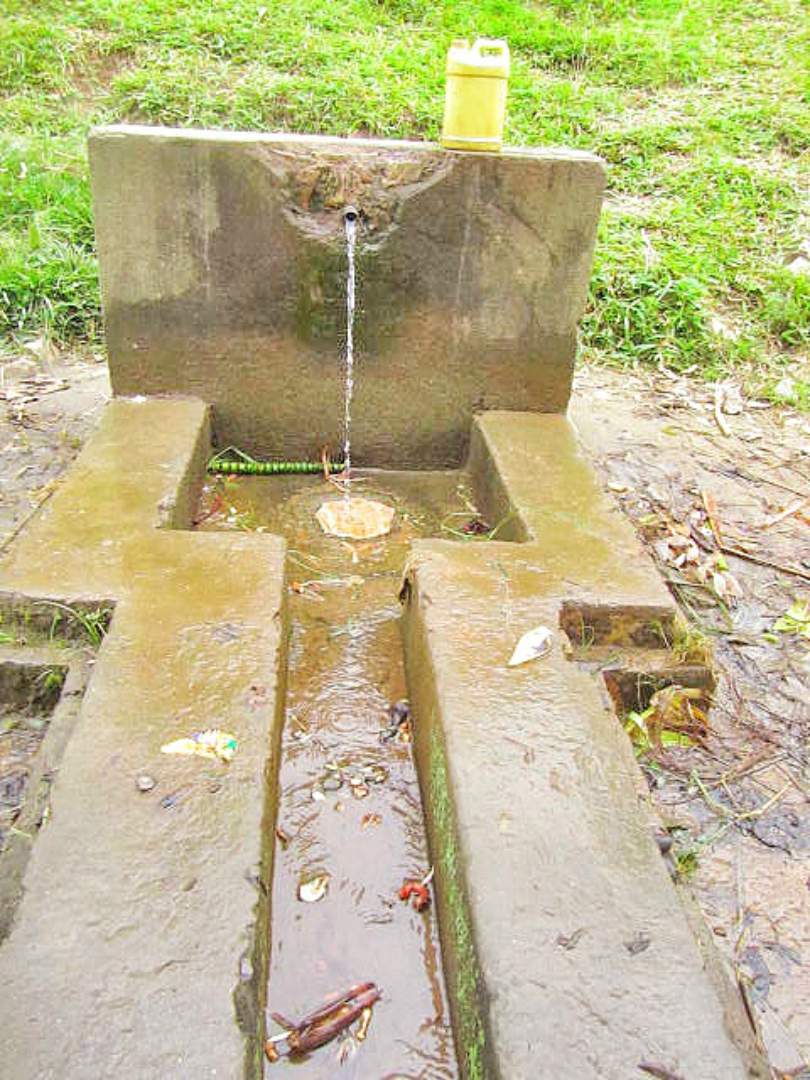 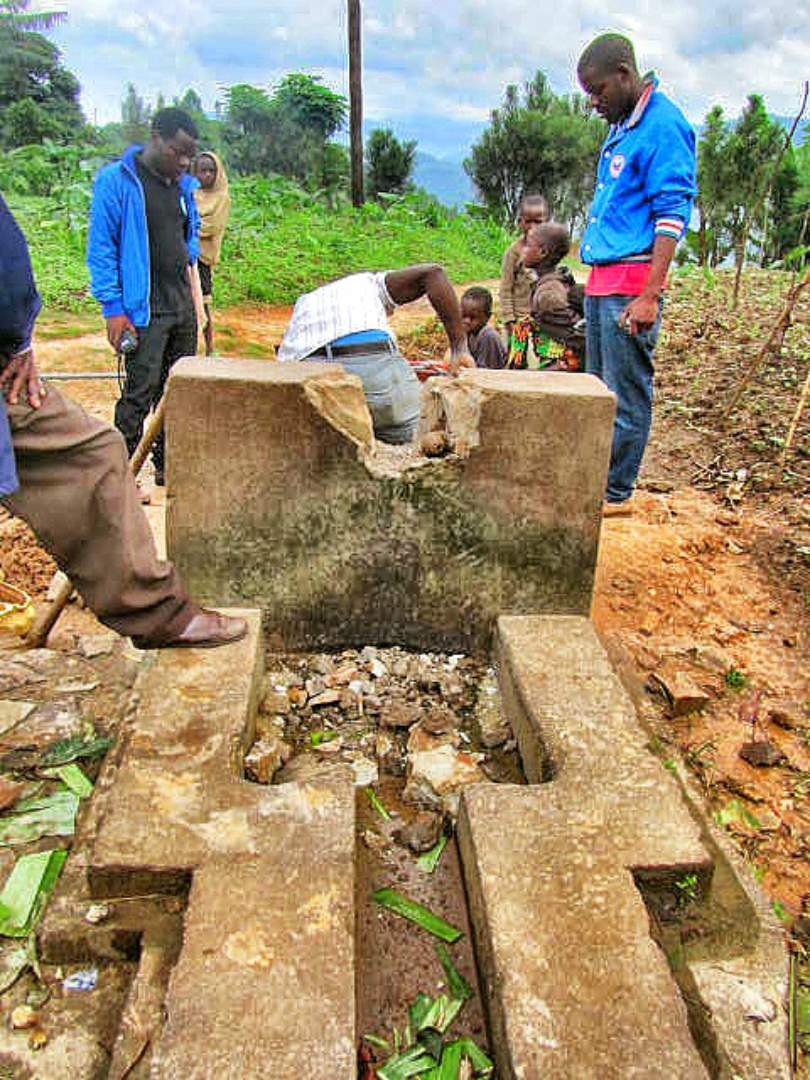