The project was to build 8 simple pit latrines in the village.

After days and weeks of hassling, and discussions between myself and villagers, my very first latrine project is done!

I am the second Peace Corps Volunteer in my village, but a project of this “magnitude” was the first that the villagers have seen. I am sure they did not know how much of their time was going to be put in this project.

The 2 meter holes that had to be dug were extremely difficult because most of the villagers relied on the talibe boys to do the work and most of the boys were still at the Grand Magal (their huge cultural celebration) in their holy city, a few hours away.

Once everyone returned and holes were dug, making the bricks to line the holes took about a few days, on and off. Also, the bricks had to be dried and rinsed every so often to better provide internal stability. That took most of the time.

By the time I had to leave to my Peace Corps event, I spoke to the mason (my host father) and told him the work needed to start as soon as possible considering I was already late! Upon my return a few weeks later, the project was near completion and I was ecstatic!

The bricks were put in very well and the covers were left to dry. Once the cement slabs had dried, they were laid on top to cover up the cement- lined holes, and the vent pipes were installed. A saket fencing (privacy enclosures) was put up around each latrine to complete the construction.

Albert reflects on the results:

I learned about Senegalese culture and now understand well. First, they are great craftsmen and work very well. They take great pride in what they do and the end result provides their show of their quality. Also, they are very careful when they work, but once the work is started, it can get done quickly. Senegalese work well with each other.

Second, in Senegalese culture, emotional expressions, gratitude, etc. is kept to a minimum or is not at all expressed. Therefore, whatever “thanks” we PCVs get from our villagers, we have learned to accept them with great pleasure. So from my villagers to me and from me to you, we would like to say in our local language of Wolof, “kontaan naa!” Simply put, “I’m happy!” and believe me, that says a lot! 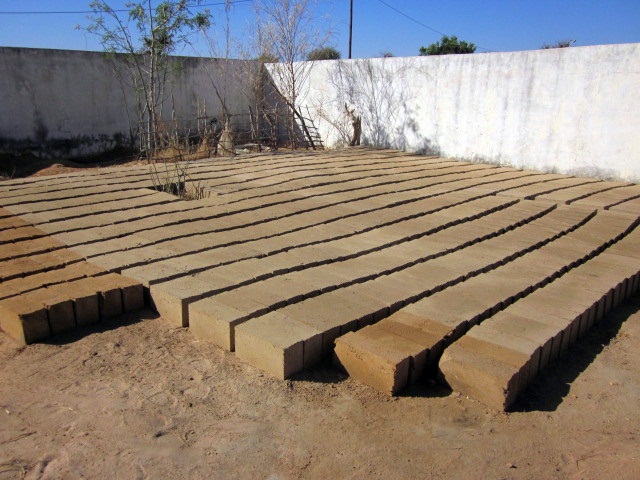 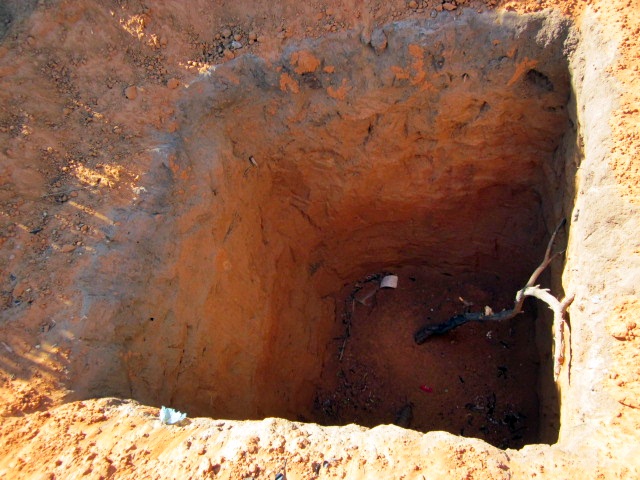 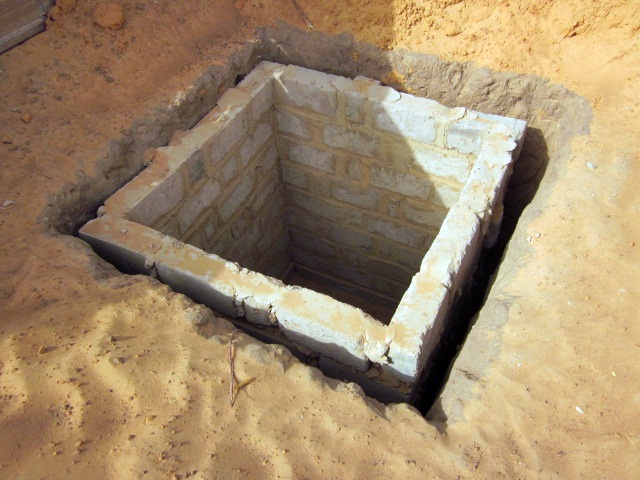