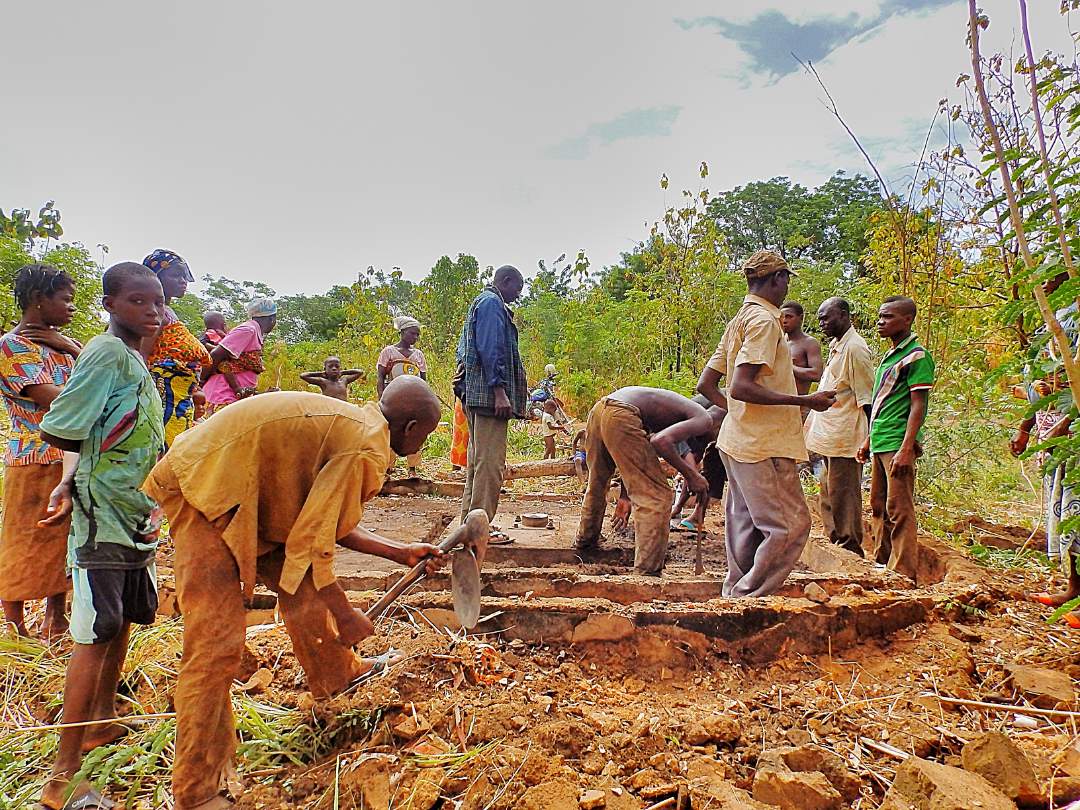 Problem Addressed
Potable water is a crucial resource that is difficult to come by in Togo. The villagers are forced to walk many kilometers to find a water pump or to collect river water. In dry season, which in northern Togo is 6-7 months long, this becomes even more of a problem. Women and children bear this burden and the time spent collecting water causes radically imbalanced dropout rates of girls as opposed to boys in high school, middle school, and even elementary school.

After recognizing the need for water in the most rural areas of Kara, a plan was developed with a reliable, local mechanic and pump part distributor to search out the most needy communities. Radio announcements were made  and flyers were posted in the Bassar and Dankpen areas. Interested villages filled out applications with their water committees.  Over forty villages were considered and eighteen were visited. Twelve were chosen in the Bassar prefecture of Kara, Togo.

These villages were required to have a well-organized, elected water committee with a bank account as well as a high need for potable water.  Communities were chosen based on the organization of the water committees, motivation of the community, and scarcity of water. 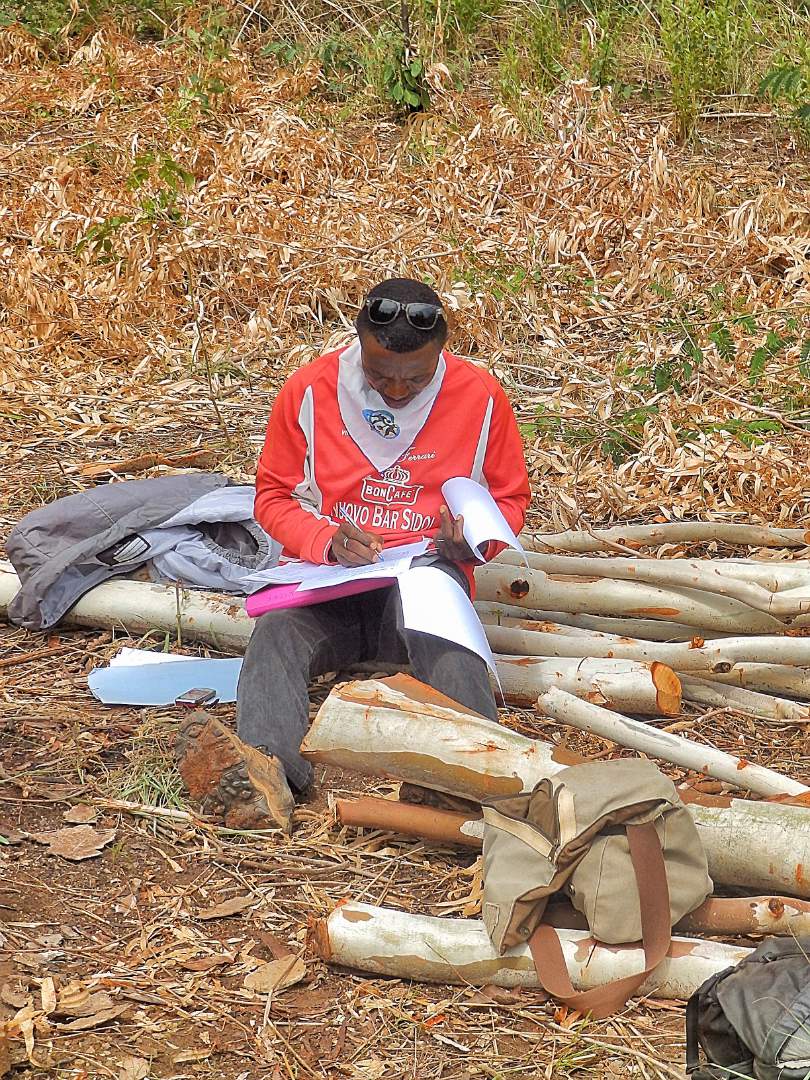 Monitoring and Maintenance
Megan and the water committee will visit the pumps three months after completion.  Subequent Peace Corps Volunteers will follow up to ensure that the pumps continue to function properly

Comments
This is a Let Girls Learn project, which will improve access to clean water, thus decreasing the amount of time that school aged girls, spend collecting water for their families each day. This time saved translates directly into time that can be better spent doing homework, arriving to school on time, and participating in extracurricular activities. This project will discuss these ideas in local languages through skits that we have written in “Bassar” and “Konkomba.”

This project falls under both our Let Girls Learn Initiative, and our ongoing Western Africa Water & Sanitation Program.

This project has been paid for by an anonymous donor.  If you like this project, and would like to help with similar projects in Togo, please click on the Donate button below. 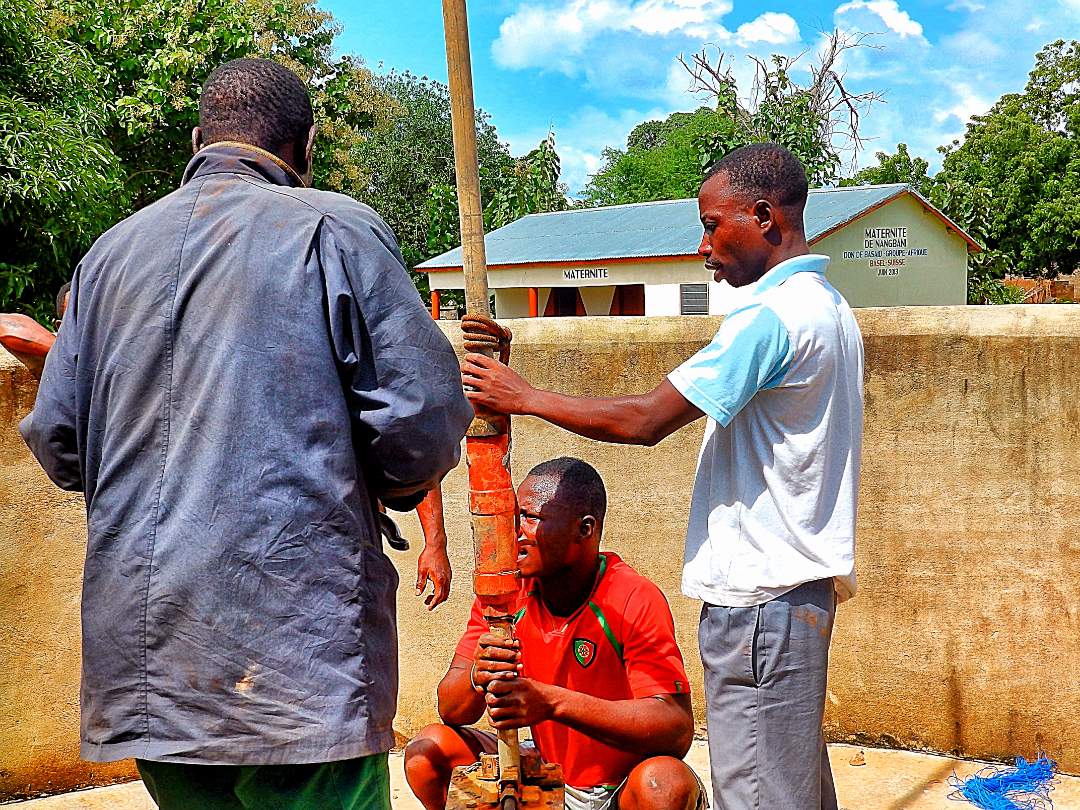 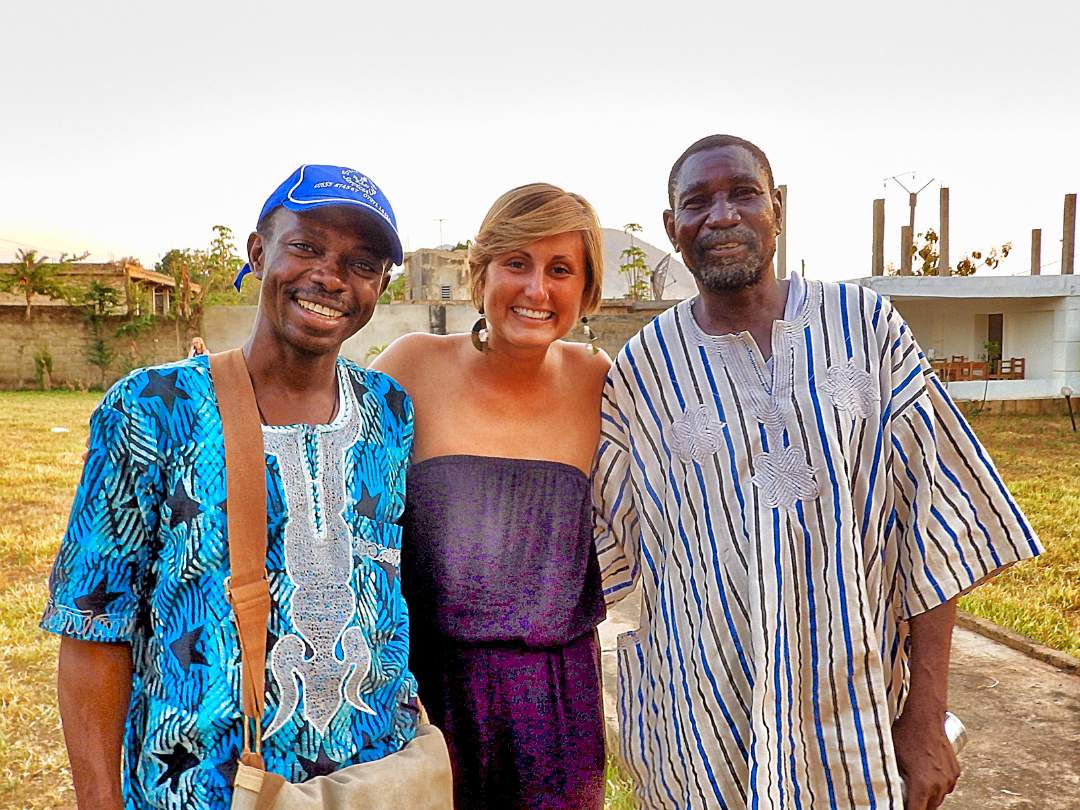