This project has been completed.  Please scroll down the page to read about the conclusion. 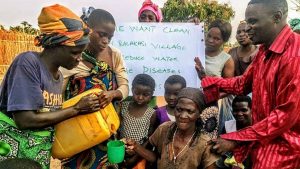 Community Description
Balakasi is a typical rural Malawian village without running water or electricity, located along a dirt road, about an hour away from the city of Zomba.

Problem Addressed
There is no accessible clean water source for residents of Balakasi Village. This leads to illness and, in some cases, death, particularly among children under the age of 5. 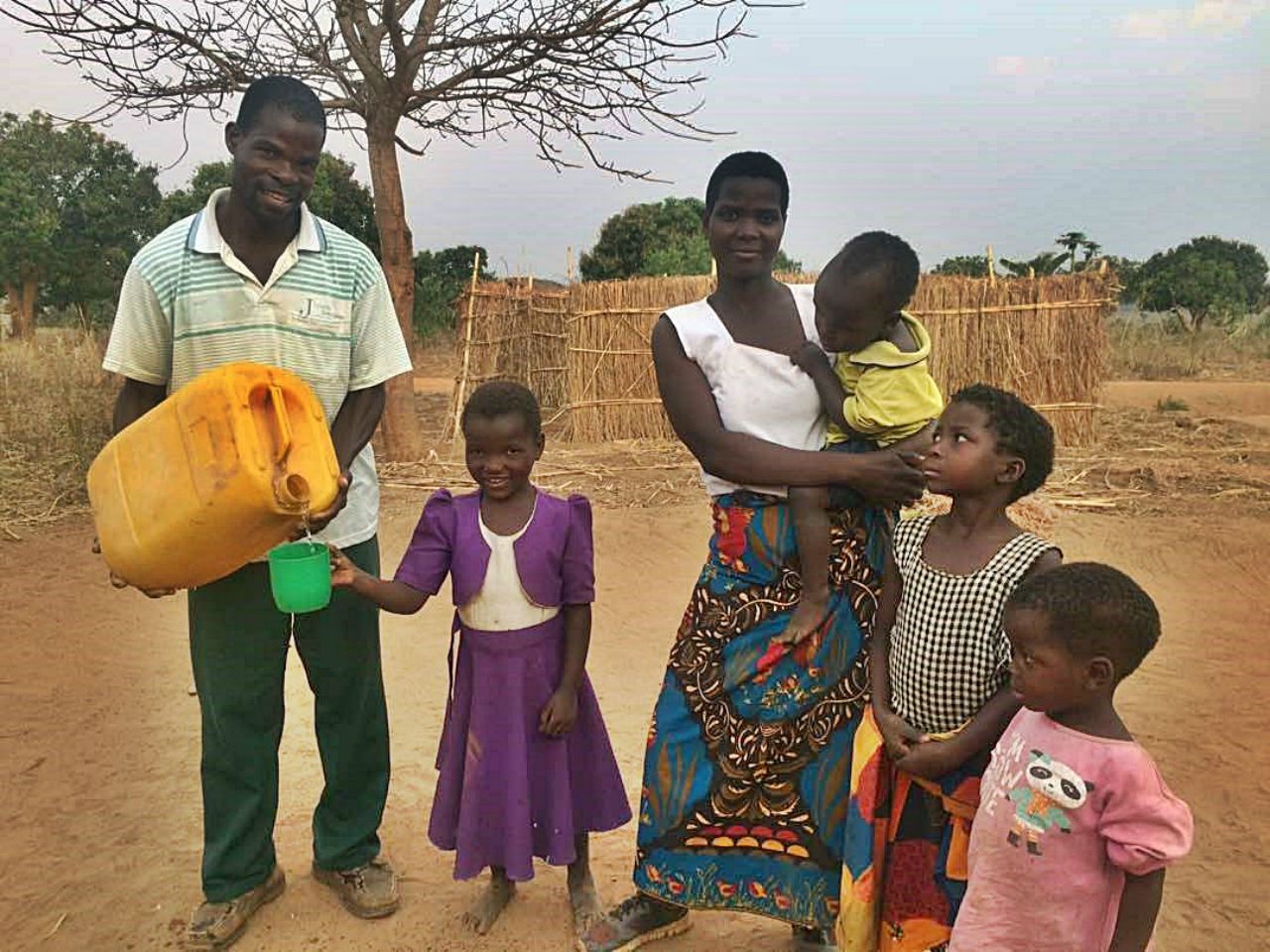 Project Impact
502 people in 113 households will benefit from the project.

This is the 10th well under the Malawi Borehole Program.

This is an important infrastructure project that will improve the health and wellbeing of Balakasi. It is well planned, with strong management and fiscal safeguards in place. It incorporates elements of oversight and buy-in by the residents to ensure sustainability into the future. 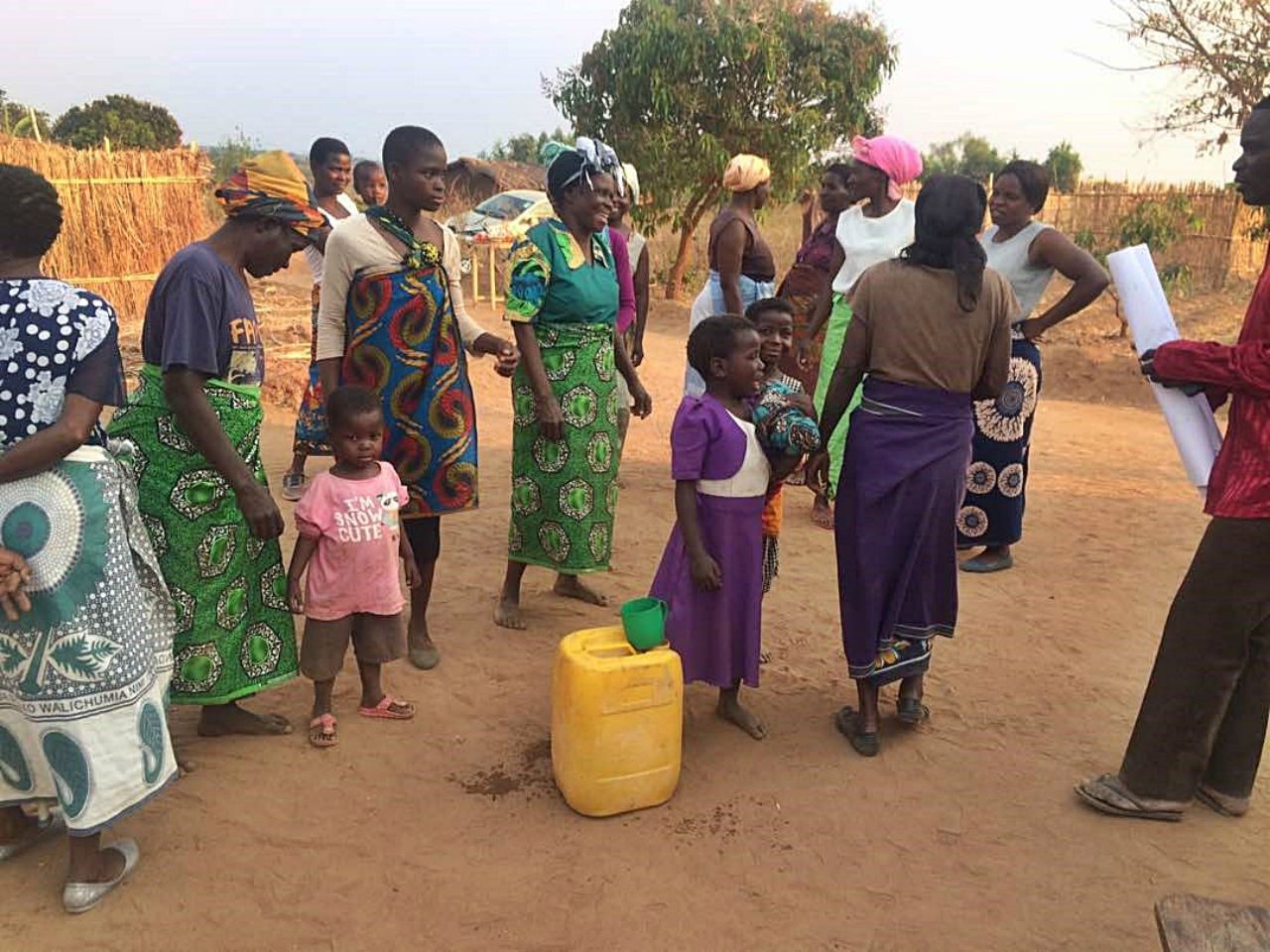 This project has been completed under the direction of Returned Peace Corps Volunteer Michael Buckler.  Michael reports:

Using funds from Water Charity, EZ Borehole Drillers drilled a borehole at Balakasi Village, Malawi, starting in late September 2018 and finishing in early October 2018. The borehole was drilled to a depth of 52 meters. The water was tested and declared clean for drinking purposes. EZ Borehole installed a standard metal pump mechanism, a cement foundation to protect the pump mechanism, and a cement spillway to channel excess water.

On October 19, 2018, after letting the cement around the borehole dry and harden, the community gathered to open the well. Village X Field Officers Myson Jambo, Alfred Piyo, and Bernard Dickson were in attendance to celebrate with Balakasi. The well is now in use by the community, serving 113 households and 512 people. The borehole has a one-year guarantee against equipment malfunctions and other failures to draw clean water from the underlying acquirer.

Thank you for our continued partnership!

We are grateful to Michael and Village X for the completion of yet another great borehole well project.