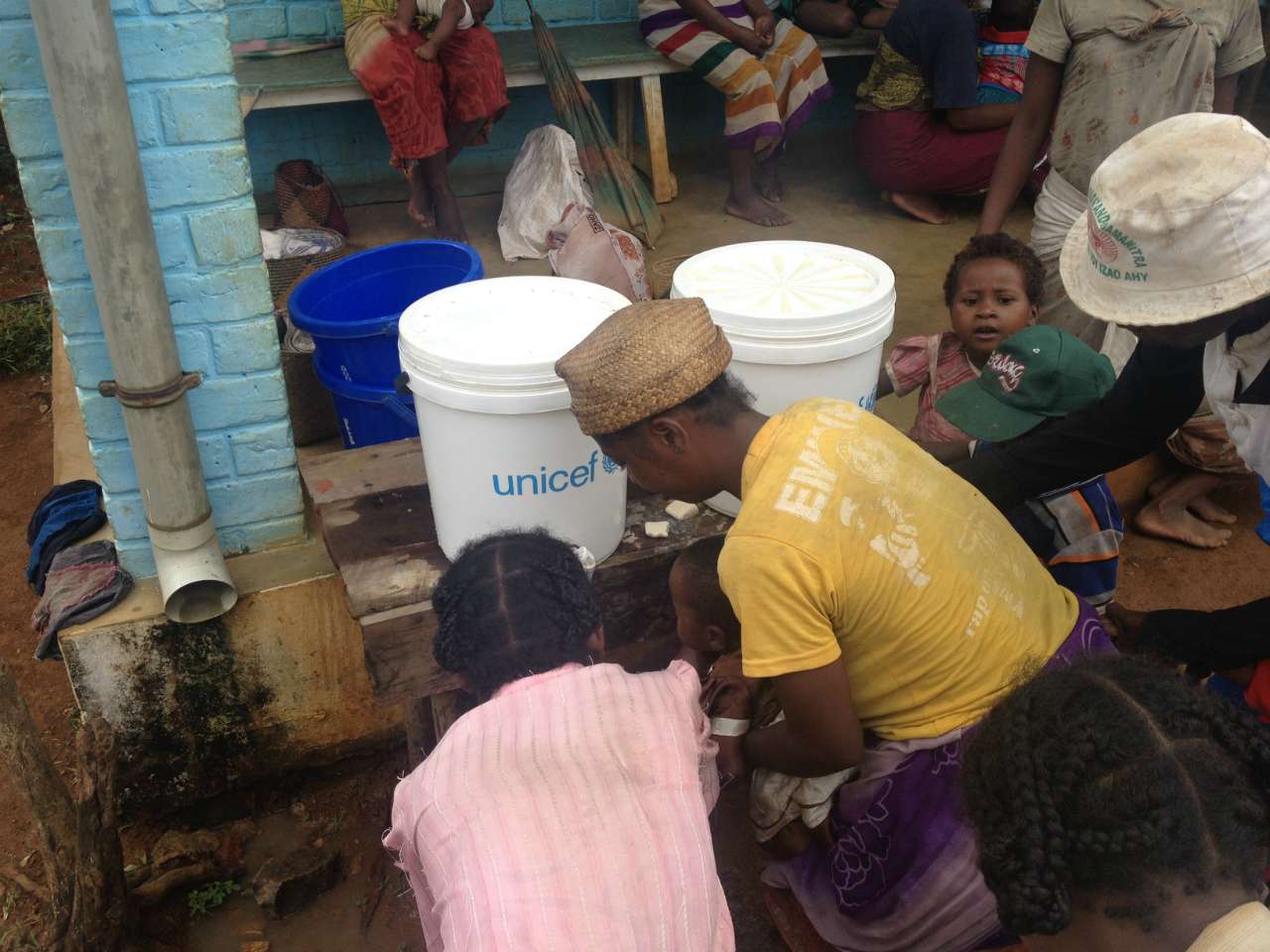 Community Description
Amporoforo is a rural community approximately 97 square kilometers in size, located off the RN 12 in the Sud-Est of Madagascar. The CSB II (clinic) serves the 10 villages in the Amporoforo commune. There are 12,543 people living in the commune according to the census data collected from community health workers in August, 2015.

Expecting mothers and those who have recently given birth currently clean themselves in the river in which other residents do their personal hygiene and washing. Families use the river to wash bloody soiled linens after their visit to the CSB II. The river is the closet water sources to the CSB II. In October, 2015 UNICEF fixed the water pump located 1 kilometer south of the CSB II. UNICEF is in the process of building 6 more water sources, with a faucet in the Amporoforo area.

Presently, UNICEF is funding a project to bring clean water to the community. The USAID health worker, community leaders, community health workers and the PCV are promoting latrine building in each of the villages, and latrine use and hand washing with soap at each household. 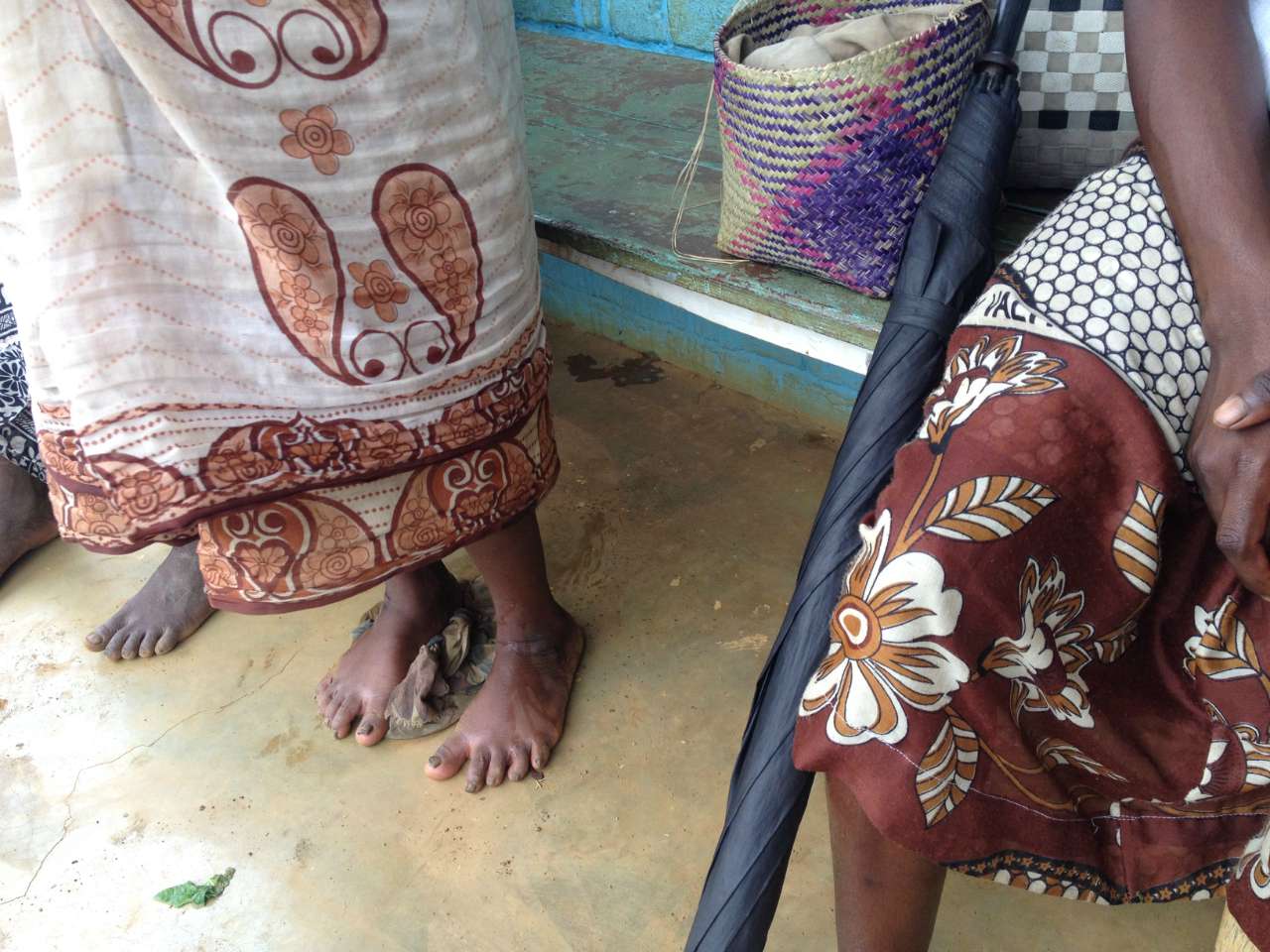 Problem Addressed
Birthing mothers, and ill and wounded individuals walk or are carried through rice fields to the road where they walk from 1-18 kilometers to get medical care. Individuals use a piece of cloth to clean wounds before seeing the doctor. The cloth is reused to wipe the floor if any bodily secretions are left.

To decide on which health area to focus I made observations at the clinic. I have seen mothers washing their face, hands, legs, and feet at the river. I also have seen children with diarrhea being cleaned with a cloth, the cloth then laid on the grassy area by the clinic to dry. Sometimes the dirty cloth was taken to the river to be rinsed and then dried in the grassy area in front of the clinic to be reused.

The clinic doctor has stressed the importance of having a place for patients to clean themselves to reduce the spread of bacteria.

Project Description
This project is to build a shower facility to serve the clinic.

Access to a shower with clean water and soap will reduce the risk of infection to the person, as well as reduce contamination by viruses and bacteria in the clinic area. The shower will be approximately 10 meters from the clinic, in proximity to the clinic latrine. The shower will be accessed by birthing mothers, wounded, and also mothers needing to clean their babies while they wait for the doctor.

The project will be implemented under the direction of the Amporoforo Water Committee. The building will contain two shower stalls.

The area of the cement shower is 3 meters in length, 4 meters in width and 2.5 meters in height. 1.5 meters of the wall will be tiled to facilitate cleaning and disinfecting.

Two rows of clear (transparent) blocks will be set along the top of the shower to let light in. Tin sheets will be placed at the top to protect against weather damage. PE pipes will be used to connect the shower head to the water chateau, being built by UNICEF in the Amporoforo commune (25 meters from where the shower will be built).

An area behind the shower will be dug for water evacuation.

Ongoing training will be provided by the clinic staff and the PCV on how to use and clean the shower. Mothers will be educated during their prenatal visits on the importance of washing hands regularly with soap. During prenatal visits, mothers will also be trained on how to make their own liquid soap with local materials. Shower usage and the use of soap will be measured through monthly surveys before, during, and after the project. 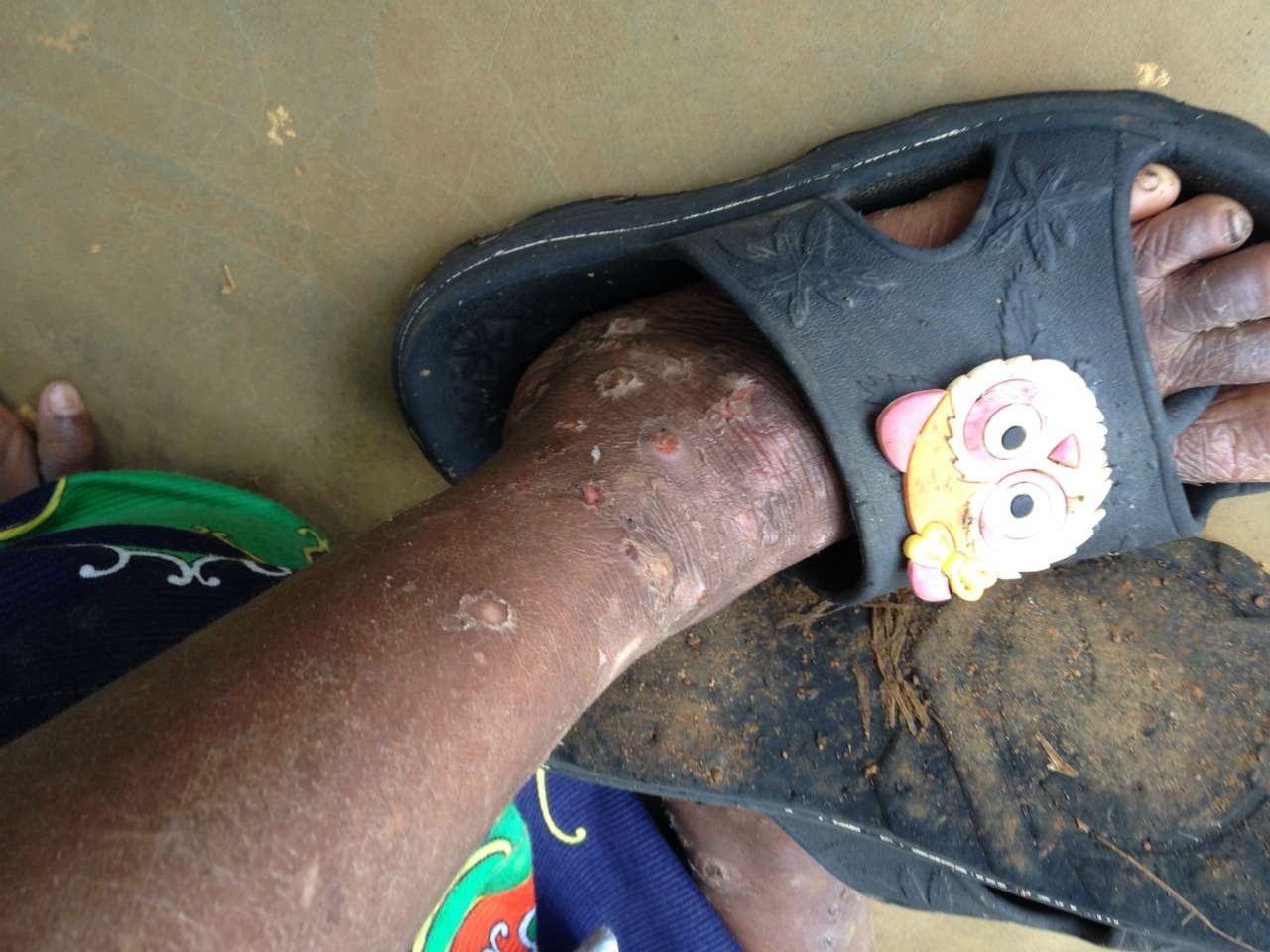 Project Impact
12,543 people who are served by the clinic will benefit from the project.

Monitoring and Maintenance
The Water Committee, composed of residents living around the water source and clinic, will be in charge of maintaining the shower. Each month, one member will be identified to check the faucets and hoses to assure they are working. A local person from the community will help build the shower, and thus will have the knowledge to replace parts as needed. Another local member, who has been designated to clean the clinic area, will also clean the shower.

To monitor the effectiveness of the project, surveys will be distributed to expecting mothers and mothers with children from birth to age 5 during their clinic visits. The PCV will also be conducting observations one month after the project is finished to document the benefits from the shower.

Comments
The outcome of this project is for birthing mothers and ill individuals to have access to a shower with clean water to limit infections and reduce the spread of bacteria. It will have a large impact in the reduction of disease.

Let Girls Learn
Although this is not an official Let Girls Learn project, it contains all of the same elements required under that program, and we give the designation LGL+. The reduction of illness in adolescent girls will have the benefit of allowing them to remain in school.

Additional donations will go for other projects in Madagascar.