This is Project 9 of Phase 2 of our South Sudan Well Rehab Program. Phase 1 of the program began with the Tore region, which became the center of a new wave of violence.  These Phase 2 projects are being done along the Yei River, of Yei State. We continue with multiple well rehabs in Yei County where many are displaced from the last two years of violence in the Unity and Jonglei States.  This project has been COMPLETED.  Read the #Conclusion Report below. 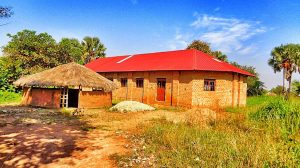 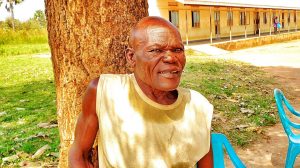 Comments
Water is Basic is a borehole drilling organization in the Republic of South Sudan. This organization is a Sudanese solution to a Sudanese problem, birthed and led by many of the religious Sudanese leaders in response to the country’s water crises. 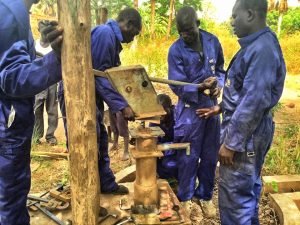 We are pleased to announce that the well in Marakonye Community has been successfully restored to full working order, and a committee for Water Use established to make sure it stays viable long into the future! 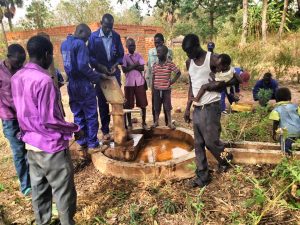 This allowed Water Charity & Water Is Basic to complete a large number of well rehabilitation projects in the region.  An effort that is ongoing now.  Crucial to the return of people to their homes and rebels to assembly points is working well-managed water points. The numbers of wells deserted and now needing simple repair is in the hundreds to thousands. Without them, it is difficult for people to return to their villages.  And when the wells are functional, these villages swell in population as people eeking out a subsistence in the area come to settle down.

Marakonye community has been in existence since the 1920s. The village once was mostly comprised of Kakwa descendants and is based in Yei’s large Teak Forest. Marakonye once based its livelihood on agriculture. Many of the indigenous members grew sorghum, millet, and cassava in the forest. Prior to the recent conflict in Yei, lack of education and the dangerous, long trek to the nearest water source where the community’s greatest hardships. 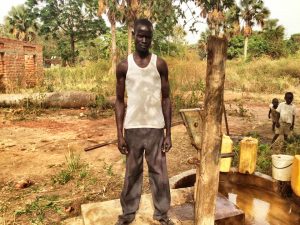 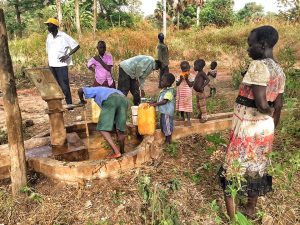 Steve Roese, President of Water is Basic U.S. is an entrepreneur and pastor. Steve has been involved in Sudan and now South Sudan since 2004 where he has fought alongside his brothers and sisters for peace and opportunity. His motto is “whatever it takes,” and he means it when it comes to supporting the local Water is Basic team in their work of building a nation. 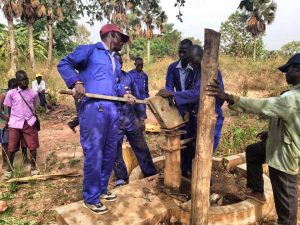